Nandi Mbatha is a popular South African actress who attained recognition starring in the hit Mzansi Magic series, Isithembiso. She plays the role of Simlindile “Simi” Ngema in the show. She has gained a lot of praise for her perfect portrayal of the role and has announced herself as a model and an actress in the country. 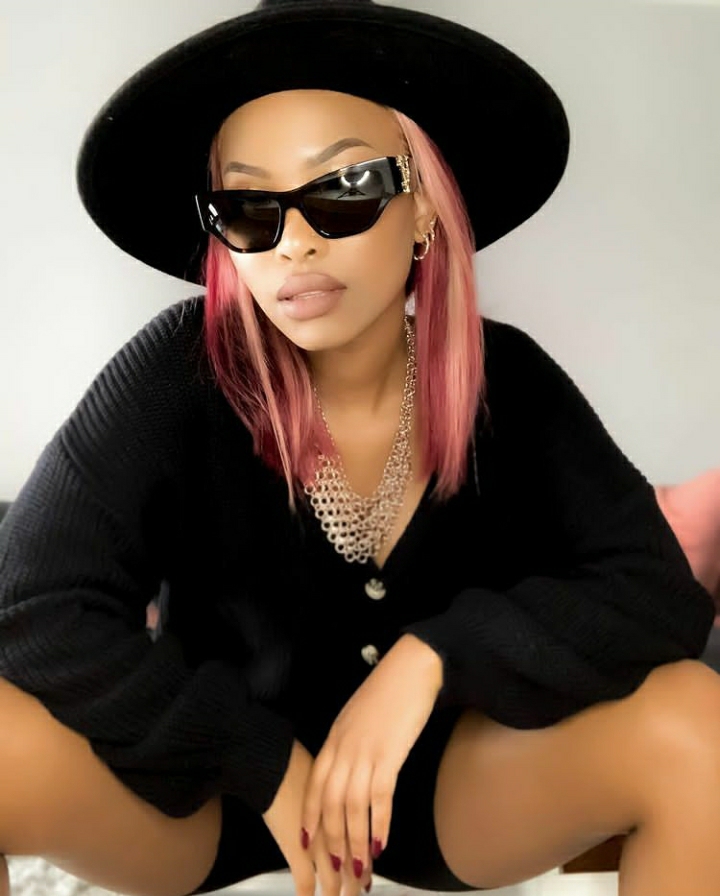 Nandi Mbatha is yet to reveal her exact age to the general public. However, she is said to be in her mid-20s. News 24 once published an article claiming that she was 24 years old. She should be a little older than that.

A while back, Nandi Mbatha was known to be dating South African DJ, singer, music producer, and actor, Anga Makubalo popularly known as NaakMusiQ. However, the couple ended up parting ways. According to rumours, Naak threw her out, leaving her temporarily homeless. After their break up, an article by Zalebs claimed that Mbatha was in a new relationship with Junior Khathi, the son of Afrotainment label head and Gqom star, DJ Tira.

He is also called Tank The Rockstar, and she shares photos of them. 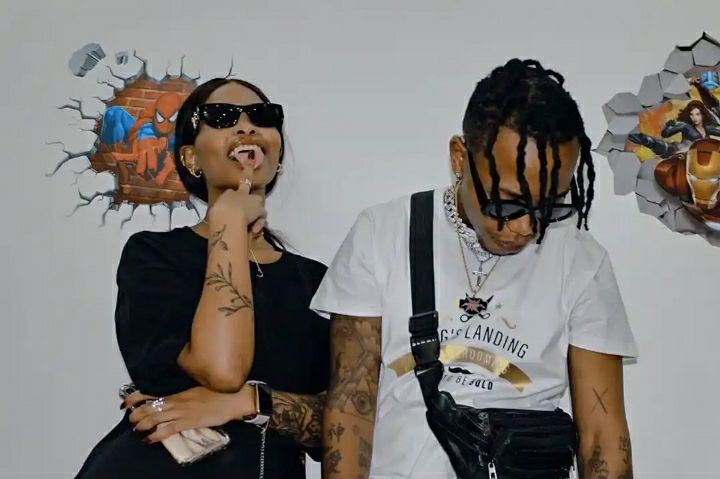 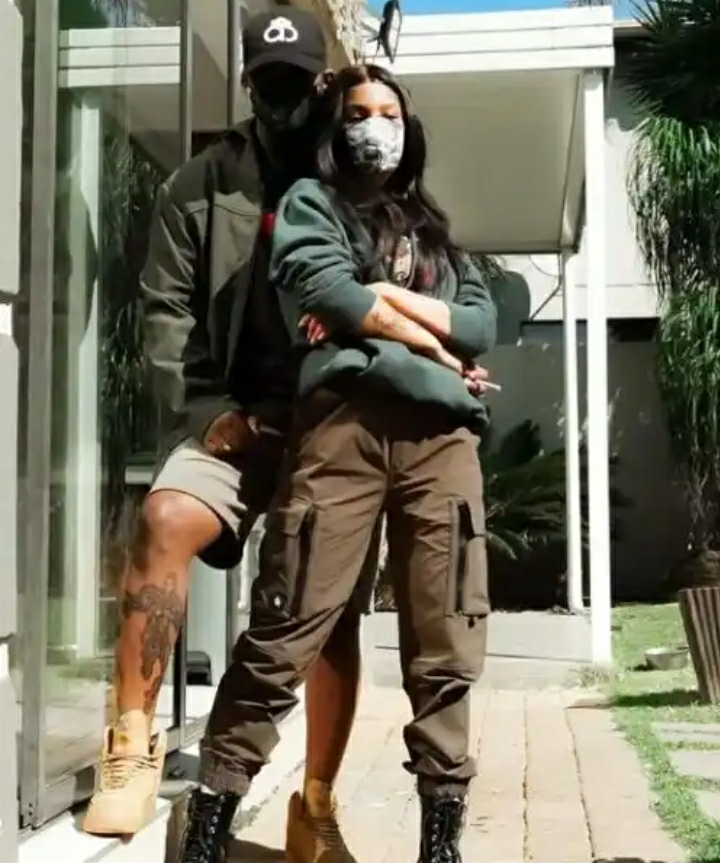 Nandi Mbatha gained so much attention and popularity starring in this hit series “Isithembiso”, which aired on Mzansi Magic. On the show, she plays Simlindile “Simi” Ngema. However, she has revealed that she was the last person to audition for the role and had to kiss Zamani Mbatha.

Nandi Mbatha is active across several popular social media platforms, including Facebook, Twitter, and Instagram. Fans looking to connect with her can following her on these platforms @nandi_m.

Tags
Nandi Mbatha
John Jabulani Send an email 6 July 2021
Back to top button
Close
We use cookies on our website to give you the most relevant experience by remembering your preferences and repeat visits. By clicking “Accept All”, you consent to the use of ALL the cookies. However, you may visit "Cookie Settings" to provide a controlled consent.
Cookie SettingsAccept All
Manage Privacy