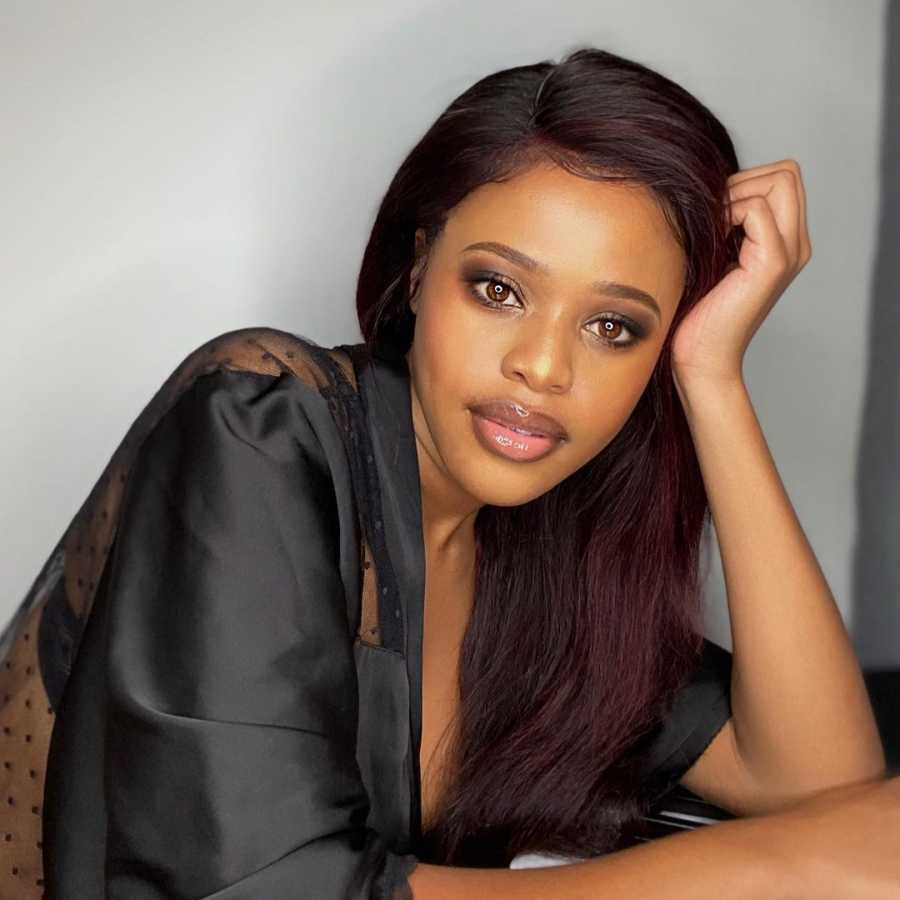 Natasha Thahane is a South African actress and television personality who has held many spellbound with her acting gift and her beauty regimen.

Born some 25 years ago, Natasha Thahane is one believer in the validity of her dreams, and she never stops telling fellow dreamers that their dream is valid.

Her interest in the world of film made her enrol at the New York Film Academy (NYFA). She has made several film appearances, including (as Enhle) on SABC1’s “Skeem Sam,” “Lockdown,” and “The Queen,” among others.

While the actress is famous for her film roles, she’s also renowned for her Instagram content. She’s got over 4 million followers on the platform, where she treats the world to the sounds and sights of her life and career.

Natasha Thahane is currently 25 years. She’ll be 26 a couple of months from now – and she’s looking forward to that day. 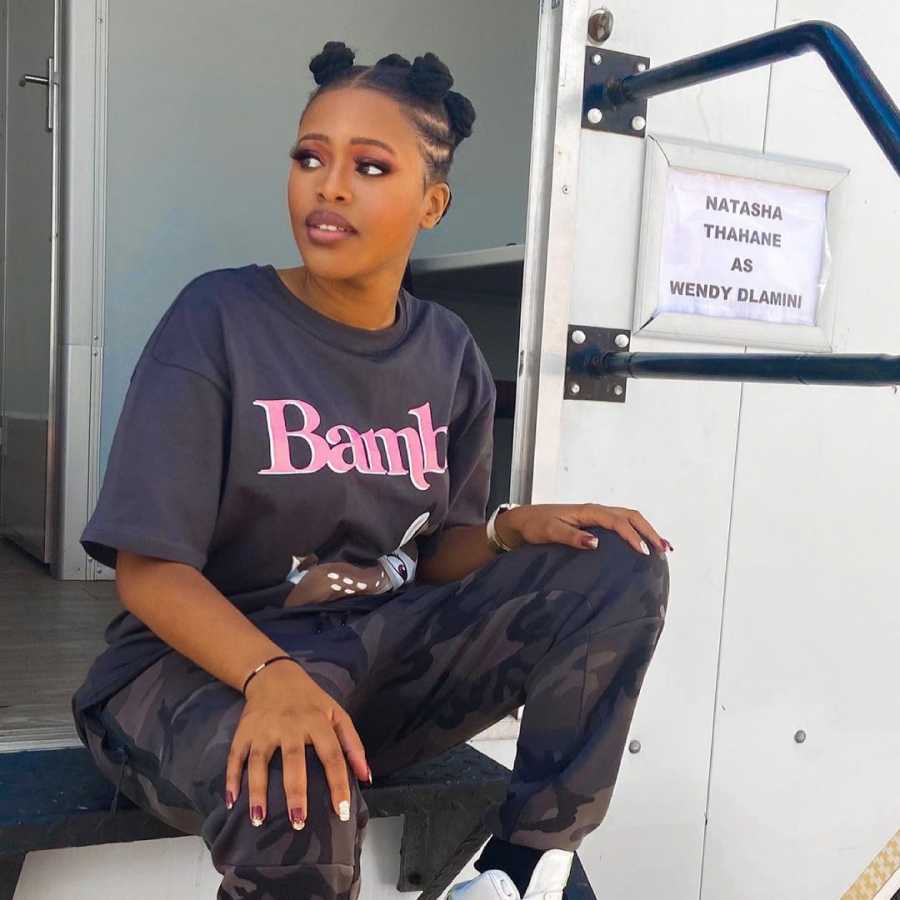 Natasha Thahane has been linked with several men, including Bohlale Makgolane (Bo Maq). After they split, she had reportedly hooked up with The Boy Doing Things, A-Reece. However, Natasha never confirmed the relationship with A-Reece. Natasha had denounced as lies claims she was dating A-Reece and married to him. 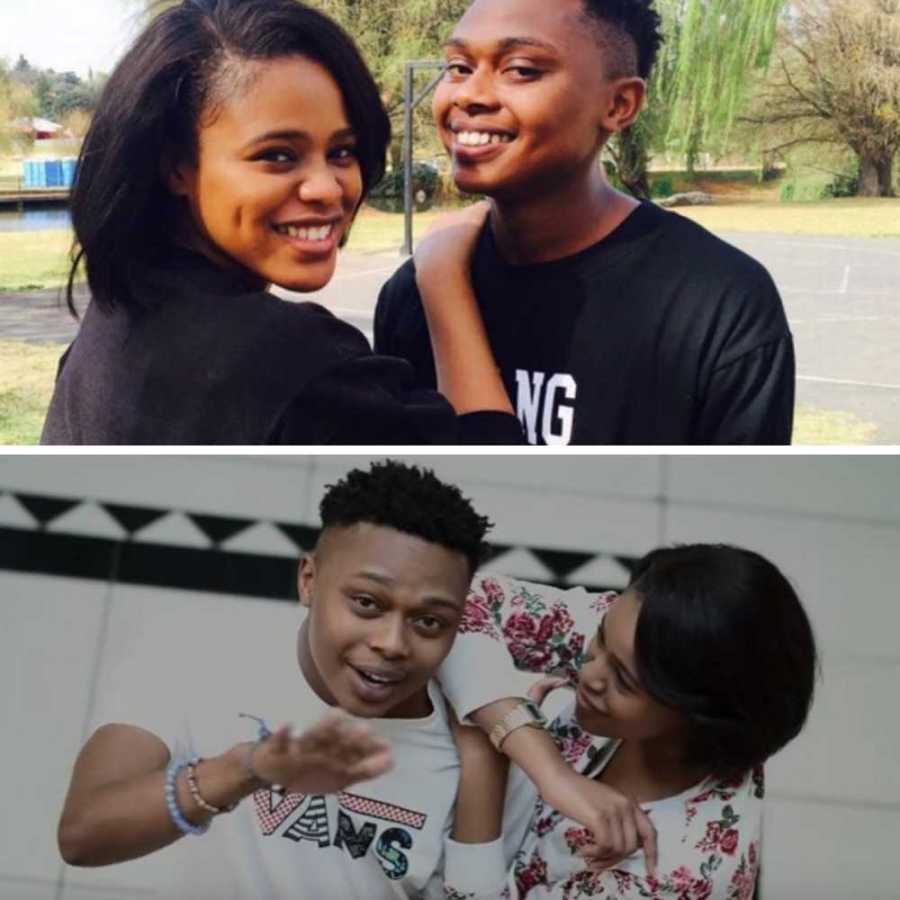 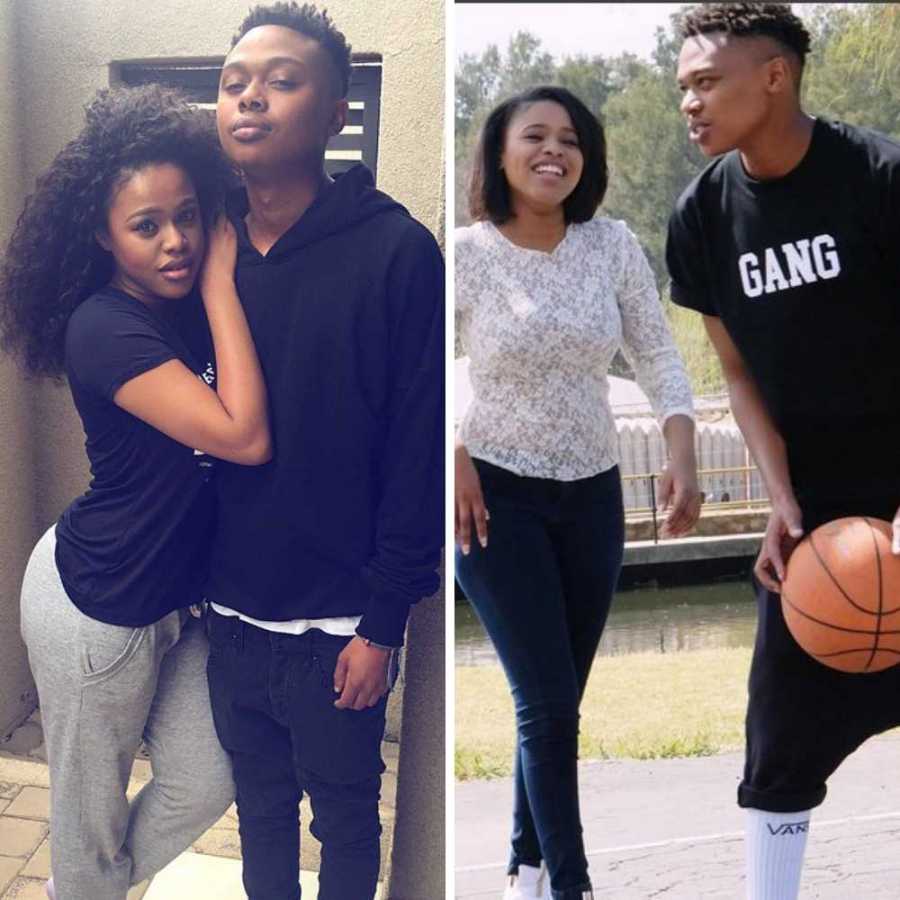 Natasha went public about her relationship with an American in 2017. She had to reveal her boyfriend’s identity at the time because, according to her, she felt pressured to do so. 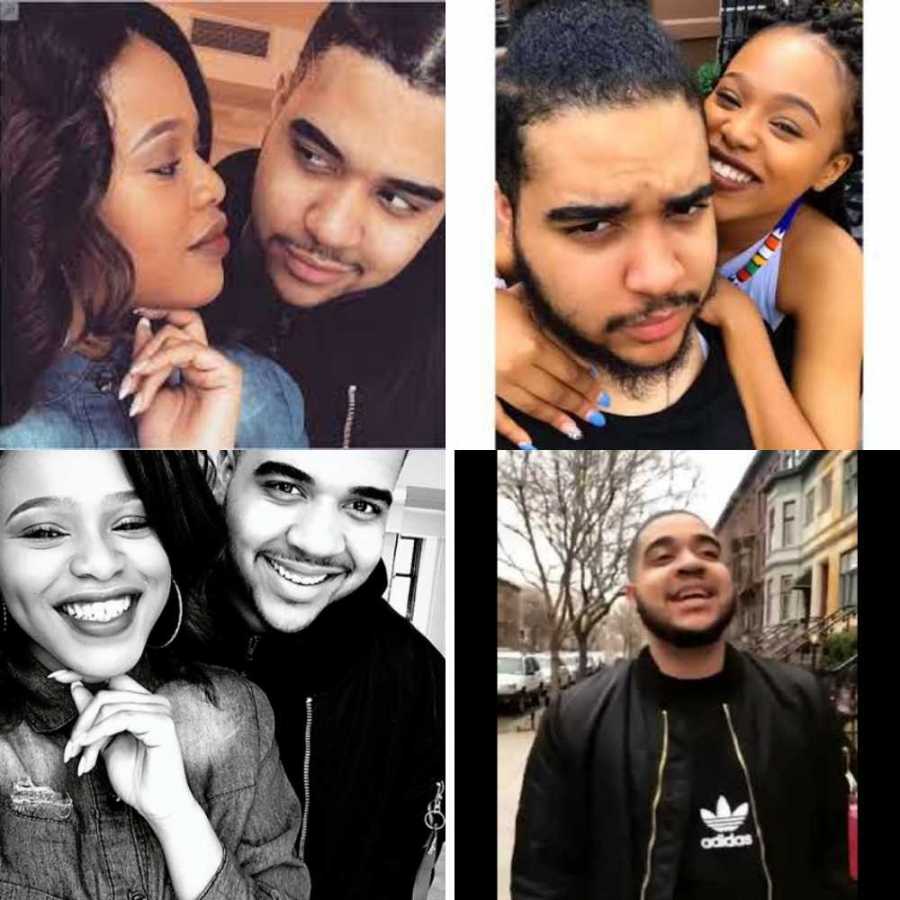 People were linking her with every man they saw her with, so she had to set the record straight. She has since split with the said American.

In late June 2021, It’s speculated the former Skeem Saam actress and Orlando Pirates winger Thembinkosi Lorch are in a relationship. Before then, it was public opinion that they were good friends. They both happen to be on vacation at the same place, Natasha posted a picture online, and a reflection on her sunglasses revealed the person that took the picture was Thembinkosi Lorch. 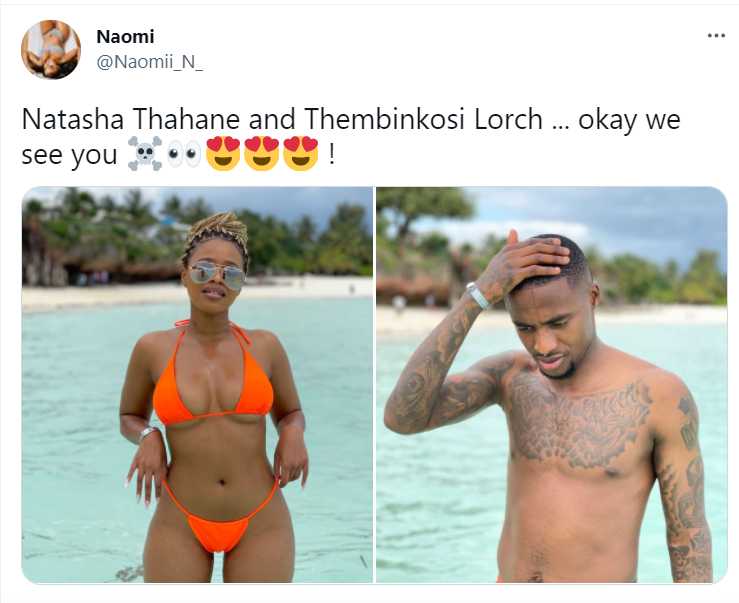 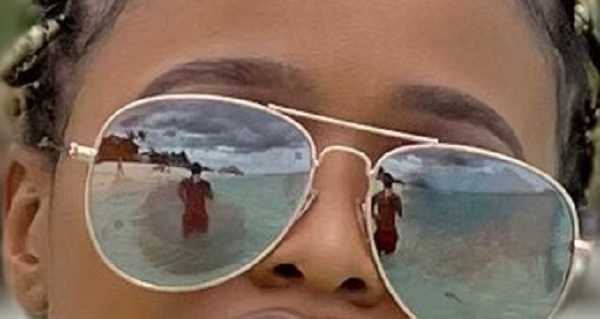 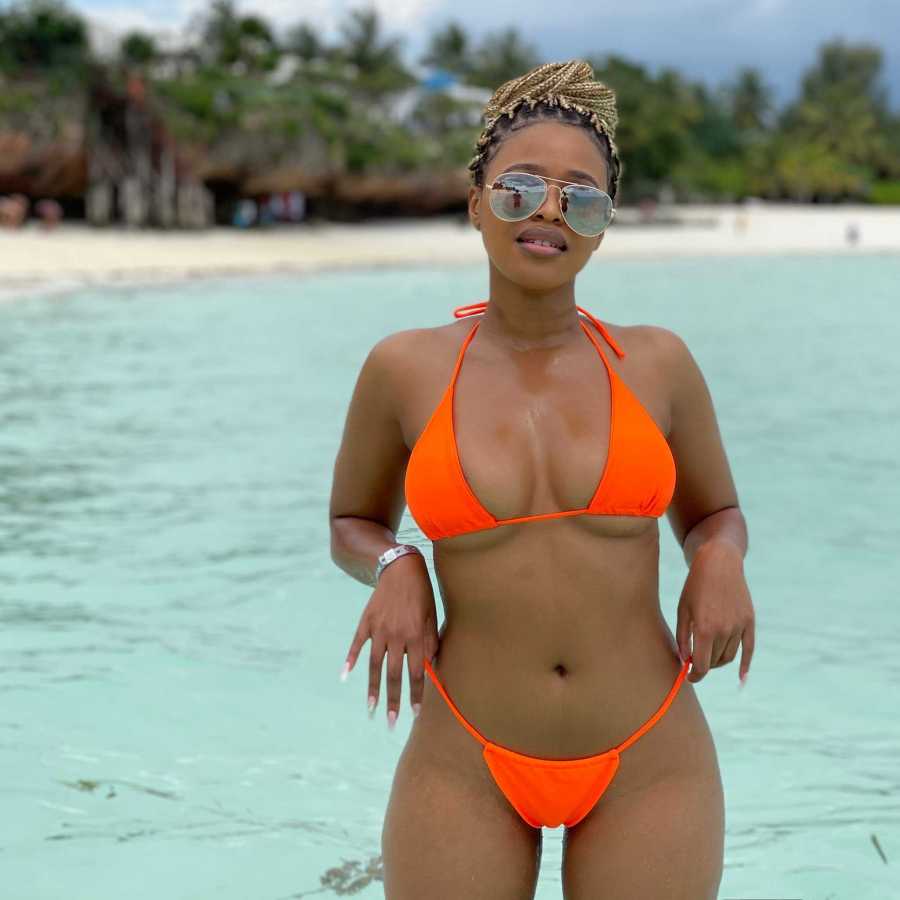 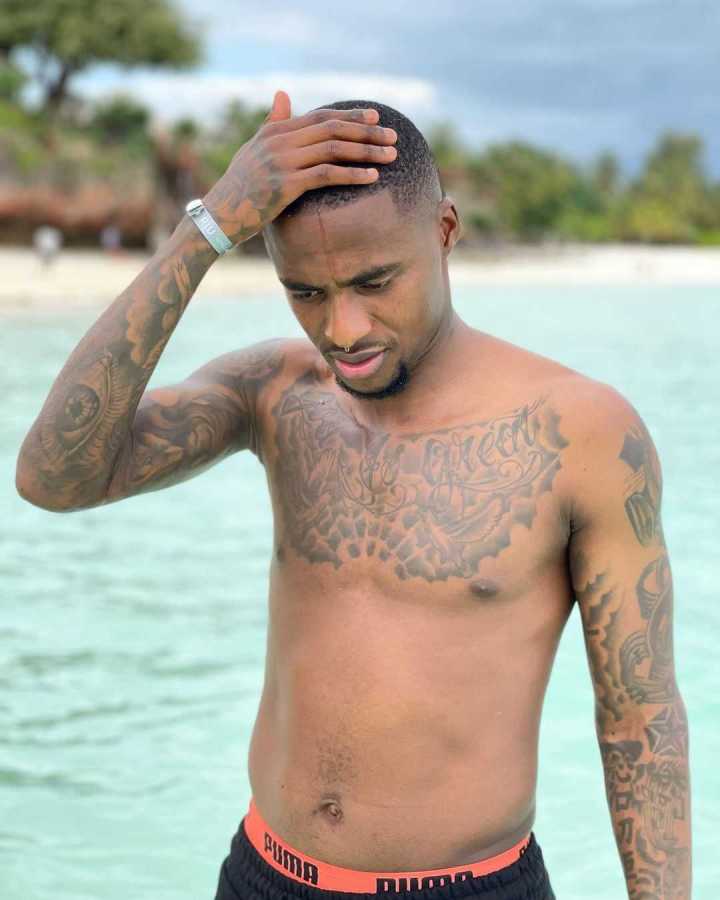 It’s not the first time the pair have been speculated to be in a relationship. They have also been spotted sitting on the same couch but in different pictures once before. 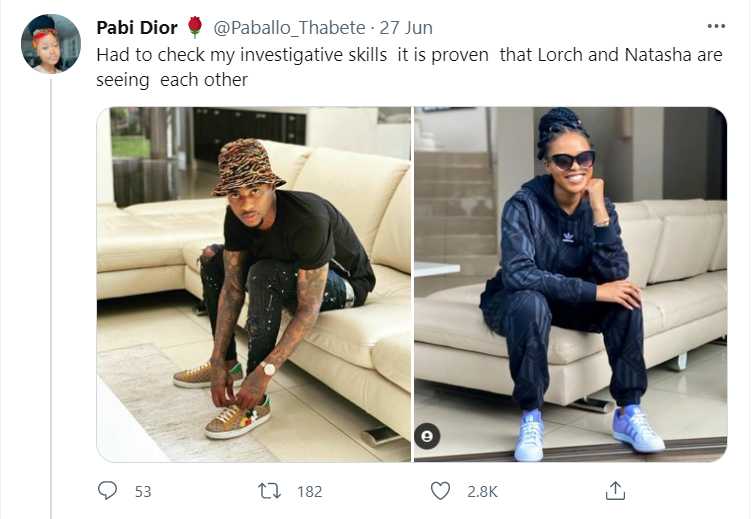 It is unknown if she is currently in a relationship and with whom. Her relationship with Thembinkosi Lorch is still speculation as Natasha has come out to slam the rumours. 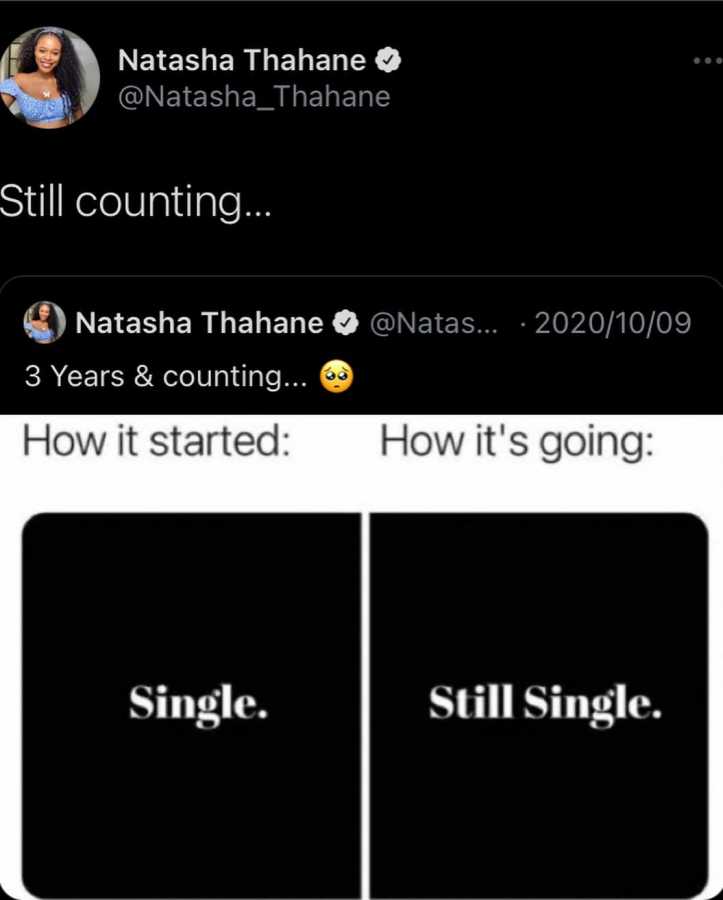 Natasha Thahane has got two siblings, a brother Sthembiso Khoza and a sister  Molemo Thahane, who is as famous as the actress herself.

Sometime in 2017, rumours of Natasha Thahane getting married, getting pregnant and having a baby circulated online. But it soon emerged that there was no wedding and she didn’t have a child.

At the moment, the actress is not married, but she has a child. Many think the child is a product of her relationship with Thembinkosi Lorch. Many of her fans have been looking forward to her having a baby. 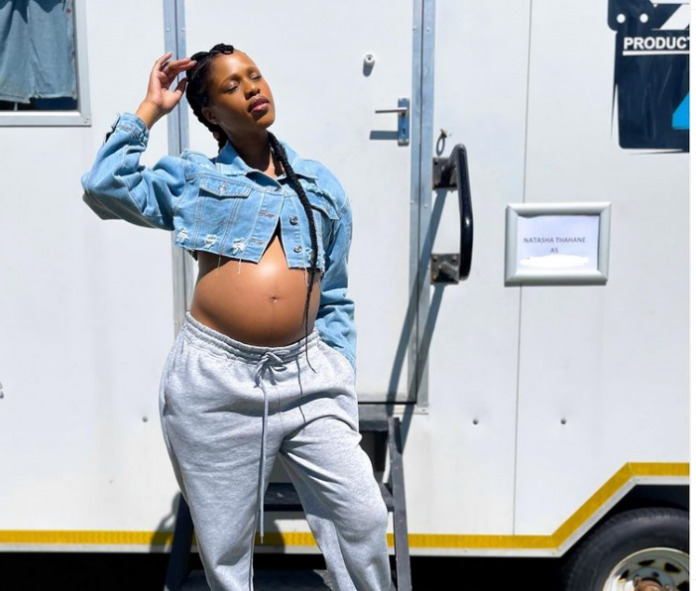 Natasha Thahane’s parents are Trevor Thamsanqa Tutu (father) and Nomaswazi Mamakoko (mother). Her father is the son of Archbishop emeritus Desmond Tutu, which makes Natash the granddaughter of the celebrated cleric and former anti-apartheid activist. 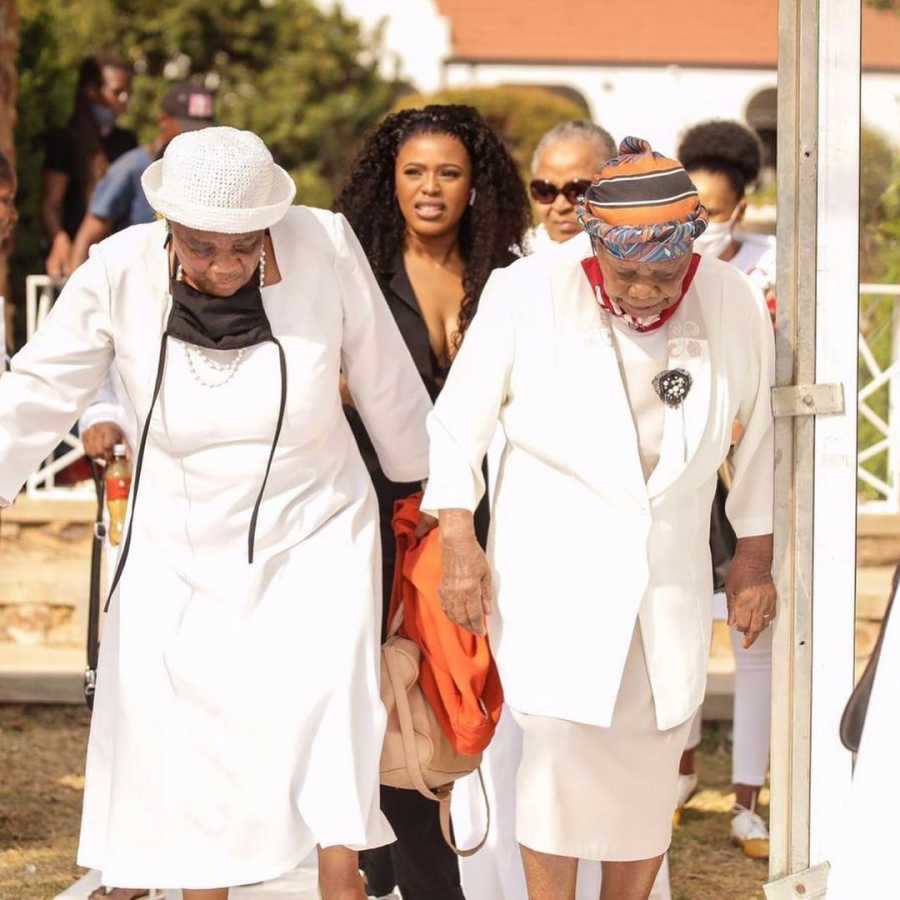 A year ago, Naakmusiq and Natasha Thahane shared snaps of themselves on their Instagram pages, which led to speculation that they were dating. One of the pictures of them together had caused a stir online because it appeared like Naakmusiq’s pedunda was excited as he stood beside the actress for a photo session.

Naakmusiq was reportedly dating Nandi Mbatha but ditched her after he developed feelings for Natasha Thahane. Unfortunately, the feeling wasn’t mutual, as Natasha Thahane had taken Twitter to ask for advice on how to tell someone you don’t want them without being mean. She didn’t tag Naakmusiq in the tweet, but fans inferred she was referring to him. 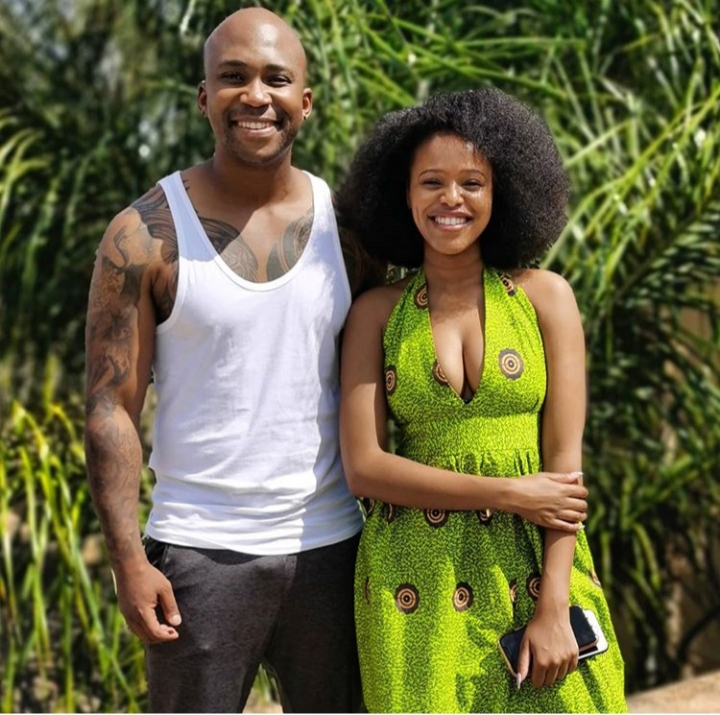 Natasha Thahane has not made her email and phone number public. She might, however, be reached on social media, especially Instagram, where she’s active and has an army of over 4 million followers.

Tags
Natasha Thahane
John Israel A Send an email 15 May 2022
Back to top button
Close
We use cookies on our website to give you the most relevant experience by remembering your preferences and repeat visits. By clicking “Accept All”, you consent to the use of ALL the cookies. However, you may visit "Cookie Settings" to provide a controlled consent.
Cookie SettingsAccept All
Manage Privacy