Nkosinathi Maphalala popularly known as Nay Maps is a South African actor and singer who is best known for his role in the hit TV series, Uzalo. He has fast become a fan favourite, gaining a following for himself from the show. Nay Maps has also revealed plans to venture into the music industry.

Best known to his fans as Nay Maps, his real name is Nkosinathi Maphalala.

The exact age of Nay Maps is not known to the general public. However, he is known to celebrate his birthday every March 30th. The exact year of his birth is unknown as he has never revealed it.

Nay Maps is the first of 3 children. He has two younger sisters who he always posts on social media. He longed to be immersed in the creative arts despite having a formal educational background in the Sciences. He gained his first major recognition presenting on the Lifestyle show on Channel ANN7.

He also worked as a model for various brands, and filmed commercials too. In 2014, Maps gueststarred as Tshepo in the second season of the hit TV show, Isibaya. From there onwards, he continued to put in work, and to gain more recognition. Maps gained even more recognition when he was cast in the hit show, Uzalo as Mxolisi Uzalo. Fans were sad to hear he had left the show after the end of the fourth season.

While he may be every girl’s dream man, Nay Maps single and in no hurry to be in a relationship. Back in 2016, rumours flew that he was in a relationship with his fellow Uzalo star, Gugu Zulu. However, fans were disappointed when Gugu announced that there was nothing happening between them, calling the rumours, “just rumours”. Nay Maps Maps does not share photos of himself with any woman, just his amazing life style, and photos of the members of his family.

Nay Maps is undeniably one of the most stylish men in South Africa. Asides from his many talents including singing and acting, his fans have come to love him for the way he dresses. He definitely knows how to turn heads. He owns his own clothing brand called “Nay Maps Clothing”. It is currently located in Durban. He has also announced that he’s been working out a system to have his Merchandise reach various other provinces asides Durban. He is known to share photos of himself looking dapper to social media. 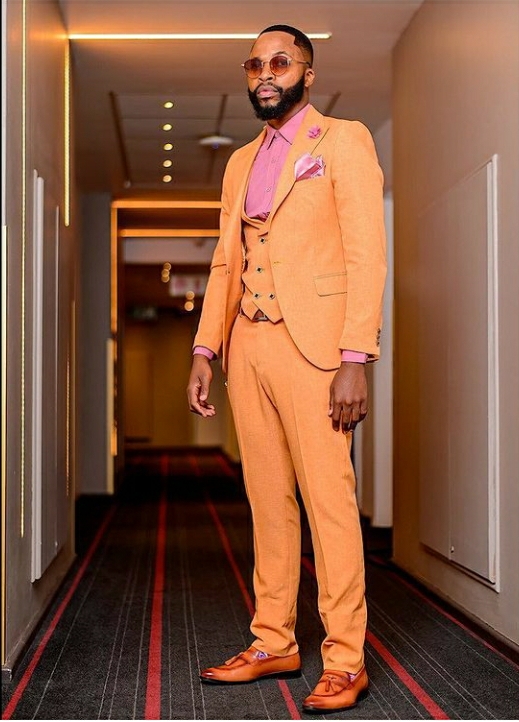 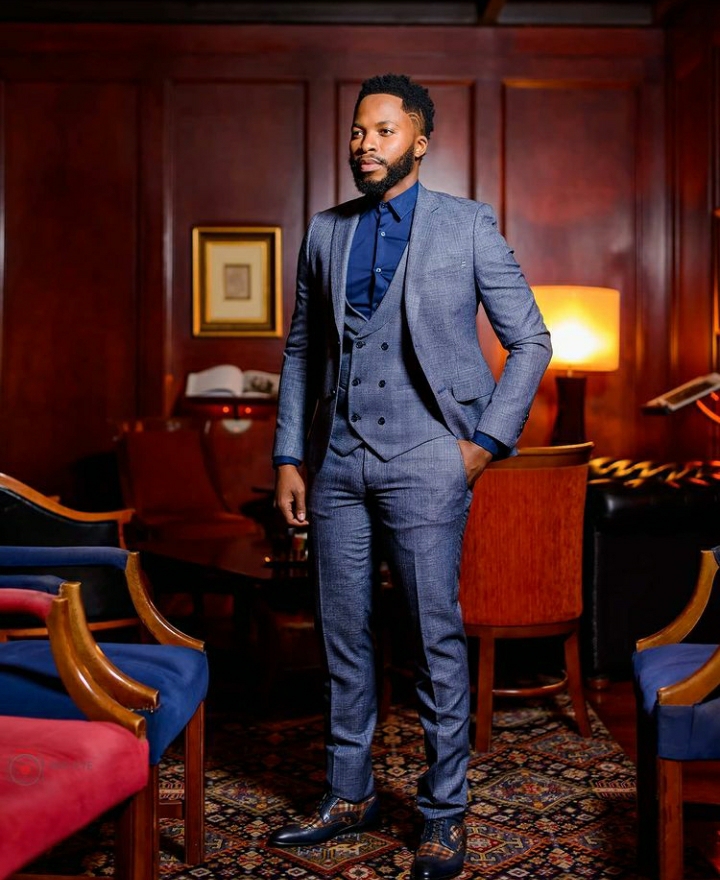 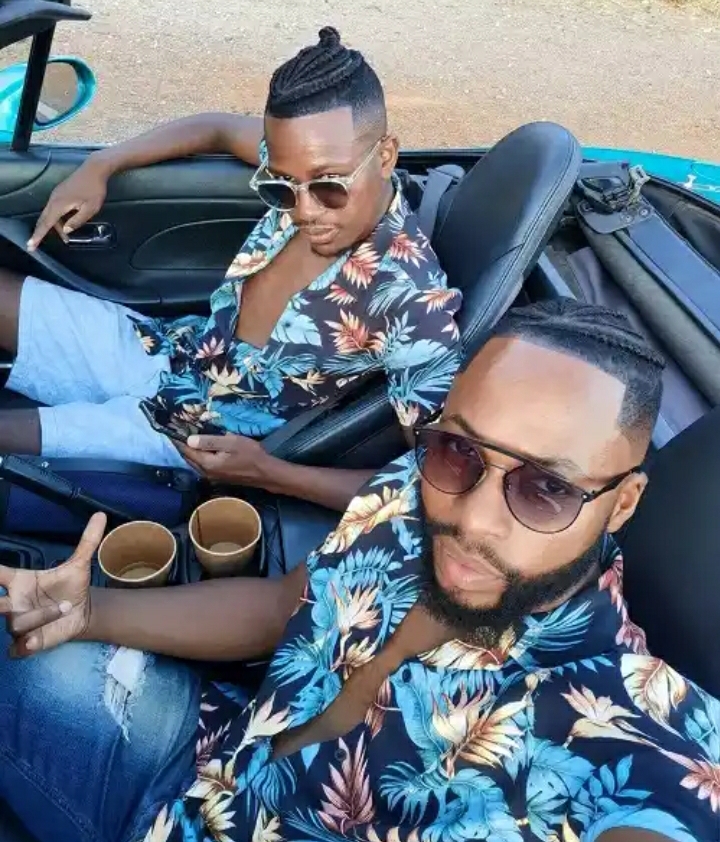 Nay Maps rarely shares photos of the house he lives in. However, he has shared a few photos of himself in his house. He once shared a picture with his mum on Human Rights Day cooking a meal together. From all that we have seen, we can tell that his house or apartment is an impressive one.

Nay Maps is very close to his parents. You can tell from the posts he shares on his social media pages. In January 2021, his grandfather passed on, after which his grandmother followed a week later. He revealed in a post, that she died at the same time, in the same day a week after his grandpa’s death.

Nay Maps seems to be quite fond of his mother who he never hesitates to post on social media. He celebrated her on Mother’s Day, calling her his queen, and thanking her for all the sacrifices she made to raise her kids.

Tags
Nay Maps
John Jabulani Send an email 21 June 2021
Back to top button
Close
We use cookies on our website to give you the most relevant experience by remembering your preferences and repeat visits. By clicking “Accept All”, you consent to the use of ALL the cookies. However, you may visit "Cookie Settings" to provide a controlled consent.
Cookie SettingsAccept All
Manage Privacy