Nelisiwe Faith Sibaya is a popular South African actress and singer who is best known as Nelisiwe Sibaya. She has gained massive recognition in the country for playing the role of Dr Mbali in the new TV series, Durban Gen. Nelisiwe has fast become a fan favourite for perfectly executing her role in the new series.

Nelisiwe was born and raised in Johannesburg, South Africa. She, and her sister (now late) were raised by their single mother (also late). She has stated that they lived with an uncle and an aunt who constantly reminded them that they had nothing. They left after her sister was sexually abused there.

Nelisiwe inherited her singing talent from her mother who comes from a family of singers. However, her sister helped her train her vocals. She has stated that her sister was a very good singer. Following her sister’s death, she joined her high school choir which was started because of her. While she was with the choir, she got choral and classical training. According to her, she could have been a scriptwriter if she hadn’t learned to sing.

Growing up, Nelisiwe had to repeat Grade 3 twice because she “could not go to school for two years and my mother had no money to send me.” This motivated her to work hard and save up. 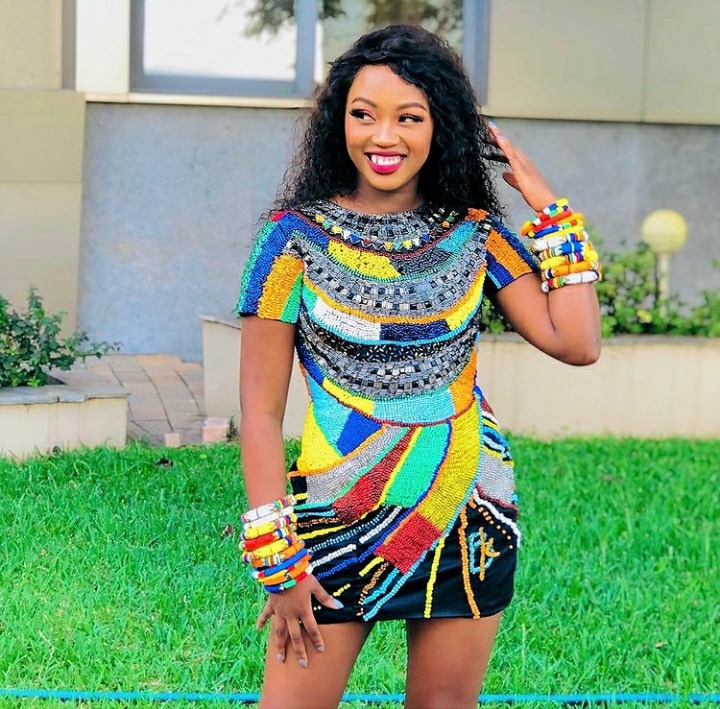 After gaining admission into the Tshwane University of Technology to study Musical Studies in January 2015, her mother was completely surprised. Getting into musicals while in school helped her pay her fees for the first year. She got a bursary for the remaining two years.

Her mother, Dudu passed away in 2016 before she graduated.

Nelisiwe first gained recognition after she recorded the theme song for the popular series, Lockdown. It is titled “Mama Ka Bafana”. About it, she said, “I had to come back to Joburg to record a song for the show but I was so down and out I didn’t want to do it. But my head switched on when I thought about how my mother would have wanted me to.”

Later on, she auditioned for the new series, Durban Gen and was spotted by actor and director, Mandla N. She later scored the role of Dr Mbali in the series. Her character is a newly employed doctor who leaves a small town where she grew up, and her boyfriend to serve her final year of community service at Durban General Hospital. She has gotten so much praise for perfectly portraying the character. 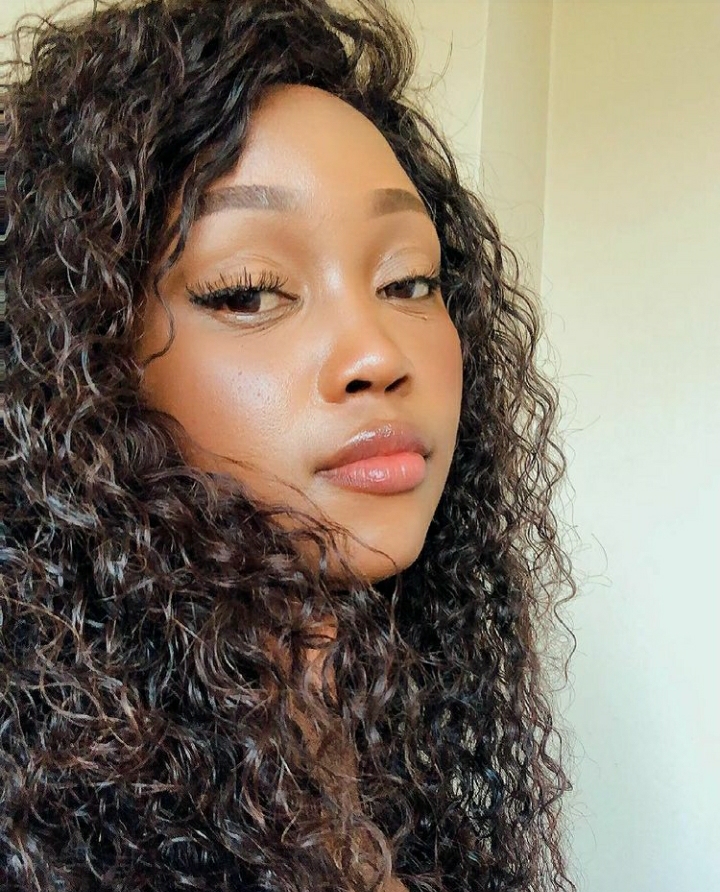 In April 2021, Nelisiwe Sibiya was crowned the Best Actress in Africa by the Zikomo Awards. Also nominated in the category were Amanda Oruh, Tersia Lesekane, Brun Njua and Nodula A Hainan. The Zikomo Awards recognizes and appreciates individuals and charity organisations who help the less privileged in the community.

Nothing is known about the man in Nelisiwe Sibaya’s life. She is yet to reveal several details of her private life to the public. However, she has stated that she broke up with her former boyfriend (still unknown) at the time that her music contract ended.

Nelisiwe has stated that she saved up to build her house for her mother. Unfortunately, her mother died shortly after she achieved this.

Tags
Nelisiwe Sibaya
John Jabulani Send an email 5 June 2021
Back to top button
Close
We use cookies on our website to give you the most relevant experience by remembering your preferences and repeat visits. By clicking “Accept All”, you consent to the use of ALL the cookies. However, you may visit "Cookie Settings" to provide a controlled consent.
Cookie SettingsAccept All
Manage Privacy