Nimrod Nkosi is a popular Television presenter and actor from South Africa. Having spent years hosting and presenting Live programs, Nkosi is regarded as one of South Africa’s most elite TV show hosts. He also acts as a Master of Ceremony for various high-class events in the country. Currently, Nimrod Nkosi is best known as the host of the popular Mzansi Magic docu-series, “Utatakho”.

The exact estimate of Nimrod Nkosi’s net worth is not known to the general public. Neither he nor his team has revealed this. However, due to his consistent employment, successful shows, and partnerships, several media sites have estimated his worth to be between $100,000 to $300,000. This estimate has yet to be confirmed by Nkosi or his team. He could be worth more.

Nimrod Nkosi is said to be ‘happily married to the love of his life, Charlene Nkosi, with whom he leads a quiet life. Nkosi is usually spotted wearing his wedding hand. 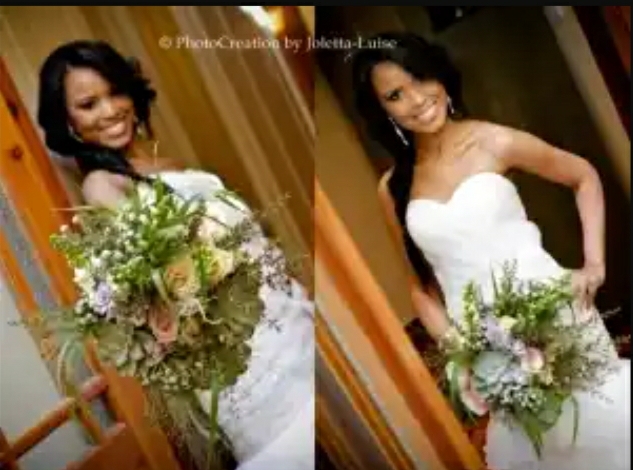 In June 2020, Zalebs reported that Nkosi was spotted getting too close with an unnamed woman on the set of Utatakho while filming in Ruimsig. According to the site, Nkosi, who previously arrived set wearing his wedding band, took it off when the said lady showed up. Later on, the two disappeared to an empty room where they allegedly “found comfort in each other’s arms for a considerable amount of time”.

Nkosi reportedly returned to set like nothing happened to film the episode, and so did the unnamed woman. When asked about what went down, he said it was “not true at all”. However, Zalebs still reports that an undisclosed source claims “to have seen the courtship between Nimrod Nkosi and a colleague on the set of Utatakho blossoming over time”.

Nimrod Nkosi has said that family will always be the top of his priority. He previously dated Alice Myeza, with whom he had triplets in 2003. He reportedly spent over R20,000 buying baby paraphernalia.

He married Charlene many years later (sometime in 2014). The couple is blessed with a son. However, Nimrod Nkosi does not say much about his family or his private life. 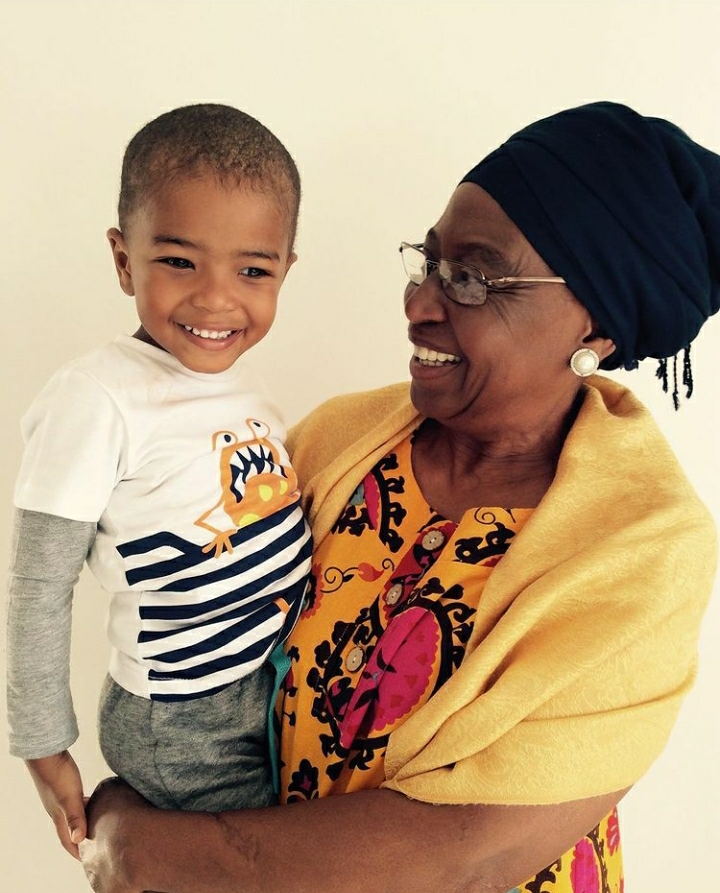 Nimrod Nkosi has yet to share any photos of his home on social media. He is known to keep things like this private.

Nimrod Nkosi is well known for his work on various popular TV shows. Nkosi hosted the “Live Lotto Draw”, which aired on e.tv, and went on to host the “Jam Alley Show” on SABC2. He spent 5 years hosting the latter.

In 1994, Nimrod Nkosi gained even more recognition for playing a role in “U Bambo Lwami”. After that, he went on to feature in “Pale Toe”. Nkosi has also appeared in other TV shows, including “The Last Hope”, “Soul City”, “Scandal!”, and “The Wild”.

Nkosi further worked as a presenter and host on the following shows; “Your Late Mate” on Soweto TV, “Raise Your Game” Lotto show with Miss South Africa, Vanessa Carreira, and “John 14”. In addition, Nkosi currently works as the host of the much talked about the show, “Utatakho”.

Tags
Nimrod Nkosi
John Jabulani Send an email 22 September 2021
Back to top button
Close
We use cookies on our website to give you the most relevant experience by remembering your preferences and repeat visits. By clicking “Accept All”, you consent to the use of ALL the cookies. However, you may visit "Cookie Settings" to provide a controlled consent.
Cookie SettingsAccept All
Manage Privacy