Nomalanga Shozi is a South African media personality and actress. Born and raised in the KwaZulu-Natal area, she knew from when she was much younger that she belonged to the media and acting space.

After a stint at public relations, she delved into the world of acting, popping on flicks like All Access Mzansi, Larger Than Life, and Rhythm City. She’s easily one of the memorable faces on South African film, bringing life to all her roles.

Today is it impossible to talk about South African \Film without somehow mentioning her name.

Born in 1994, Nomalanga Shozi is currently 27 years. She might be young, but she has achieved so much in her 27 years of life and many, including her elders, now look up to her. 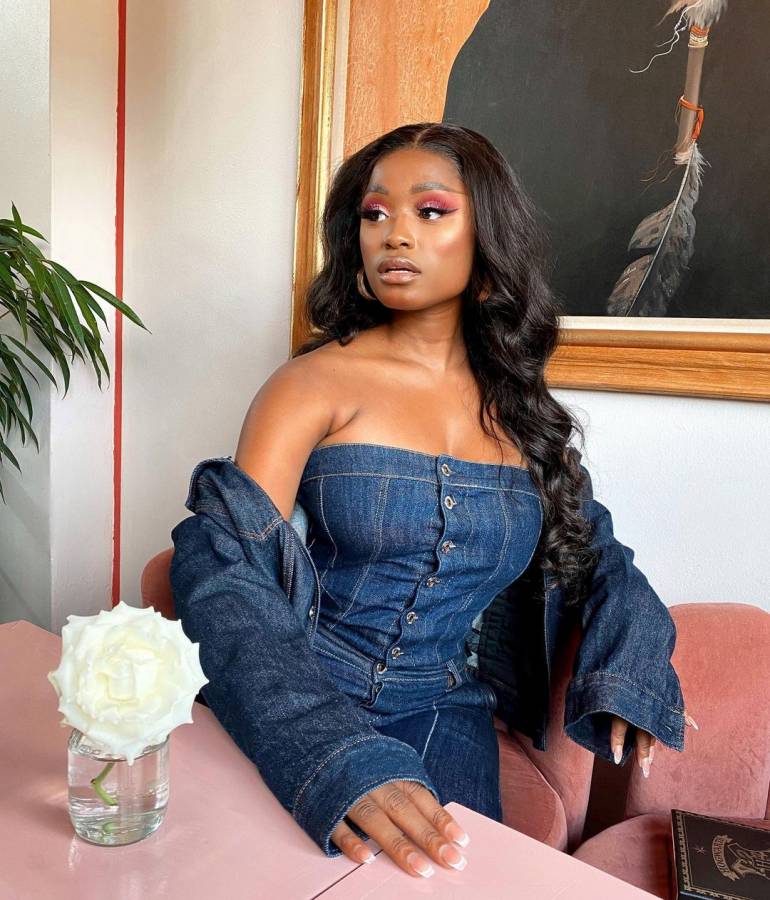 A gorgeous woman of Nomalanga Shozi’s fame and success would surely not lack attention from the bods. But who her boyfriend is has been an undying question on the lips of fans.

From the look of things, the actress is on the noiseless side of relationships; she has nobody in her life at the moment, choosing to focus on her career. Either way, at this point, if you’re really interested in her, your best bet is to shoot your shot and not ask if she has a boyfriend or not. After all, a lady who wants you will open her arms to you.

Gagasi FM is one of the popular radio stations in South Africa. She began her career at the station in 2015 and co-hosted the Gagasi Music Sessions every Thursday. She may no longer be at the station, but she already left a mark as a presenter there.

Rhythm City is a popular South African flick and one by which Nomalanga Shozi made her acting debut. She had reportedly beaten over five thousand other applicants to the role.

Before then, she had worked in public relations and Ugu Youth Radio.

Nomalanga Shozi is one of the Benz lovers out there, and she’s not one to hide this love. In the middle of 2020, however, she had a serious accident. Two drunken blokes had crashed into her brand new Mercedes Benz, ruining it.

She narrated the same experience in a Twitter thread, which you can check out below.

I get out, screaming. Thank God I’m not hurt, but my Benz? My brand new Benzo Baby? F*cked. I get closer and realize these two men are EXTREMELY DRUNK pic.twitter.com/bxLGVQFZ1X

Anyway, the cops arrive. The driver of the vehicle is still missing. I’m getting very angry. He walks back. When he returns I identify him. He flat out DENIES being the driver of this vehicle that just hit me. pic.twitter.com/3Xh88fIDgh

It cannot be determined if she replaced the car or repaired it, or got another car.

Nomalanga Shozi is one of the peeps you’ll most likely find on the natural side of life. The media personality and actress rock flamboyant natural locks, which have been the subject of conversation for as long as we can remember. 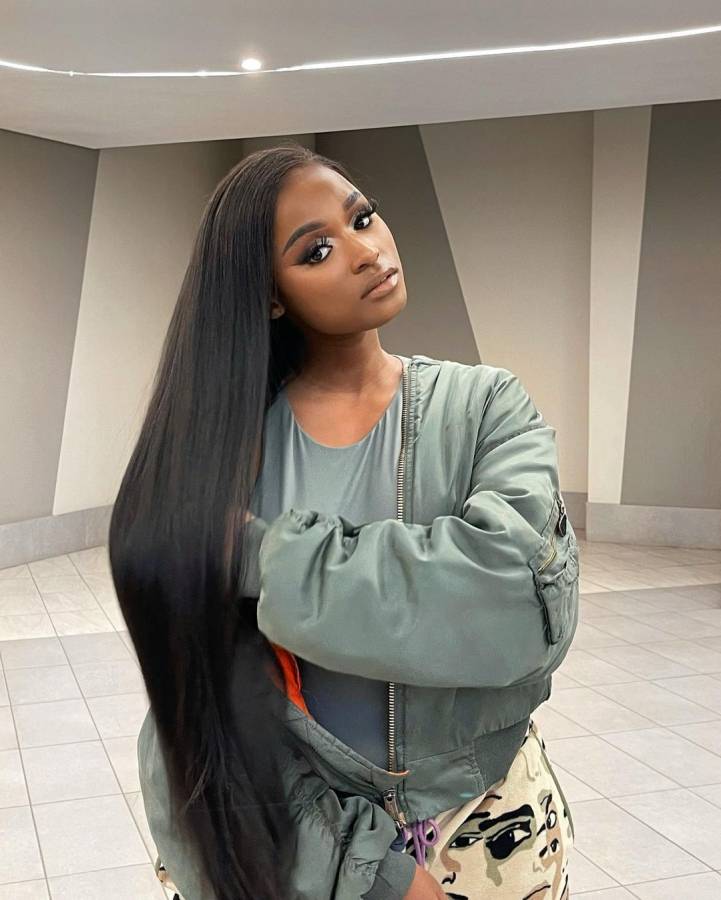 In fact, such is the appeal of, and interest in, her hair that many in South Africa now see it as her trademark. in fact, she had made it clear she’s obsessed with her hair and has a vigorous routine to maintain it.

She believes that eating right is about 80 per cent of the way to getting great natural locks. She also avoids products that contain sulphates and parabens.