Nomusa Dube-Ncube is the incoming premier of Kwa-Zulu Natal. She is a South African diplomat and politician. Before becoming the new Premier of Kwa-Zulu Natal, Nomusa Dube-Ncube served as the KwaZulu-Natal MEC for Finance since November 2020. She also previously served as the MEC for Cooperative Governance and Traditional Affairs (from July 2009 to May 2019) and the MEC for Economic Development, Tourism, and Environmental Affairs (from May 2019 until November 2020). Nomusa was South Africa’s ambassador to the Czech Republic.

In 2000, Nomusa served as the mayor of the North Central council. Next, she served as chief whip of the eThekwini council until she was appointed ambassador to the Czech Republic. In May 2009, she was elected to the Kwa-Zulu Natal legislature. The ANC appointed her as the Chief whip. In July 2009, Premier Zweli Mkhize appointed her to the position of MEC for Cooperative Governance and Traditional Affairs.

Ncube was appointed MEC for Economic Development, Tourism, and Environmental Affairs by the newly elected premier, Sihle Zikalala, in May 2019. She was appointed MEC for Finance on November 17, 2020. The Mercury reported in January 2022 that she was vying for the position of provincial chairperson of the ANC ahead of the party’s provincial elective conference slated for July 2022. The ANC Women’s League had endorsed her. She did not meet the required 25% threshold of support from delegates to qualify for the voting ballot despite qualifying for nomination to contest.

On August 8, 2022, Ncube was announced as the ANC’s preferred candidate following former premier Sihle Zikalala’s resignation. She will be the province’s first female premier. 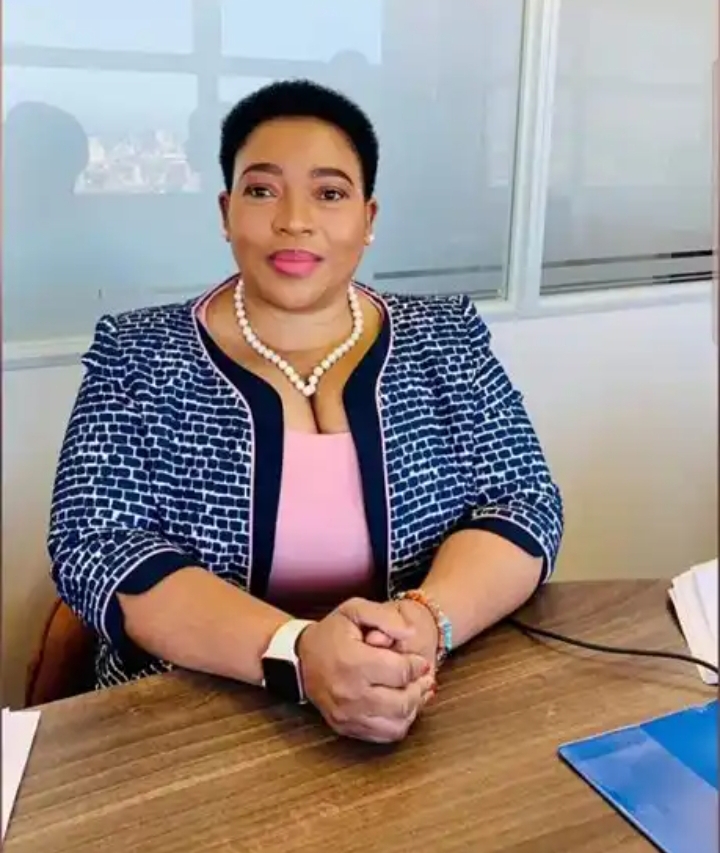 The age of the new Premier of Kwa-Zulu Natal is not known to the general public. Neither she nor anyone in her team has revealed it. However, she was born in Kwamashu and celebrates her birthday every first day of July. 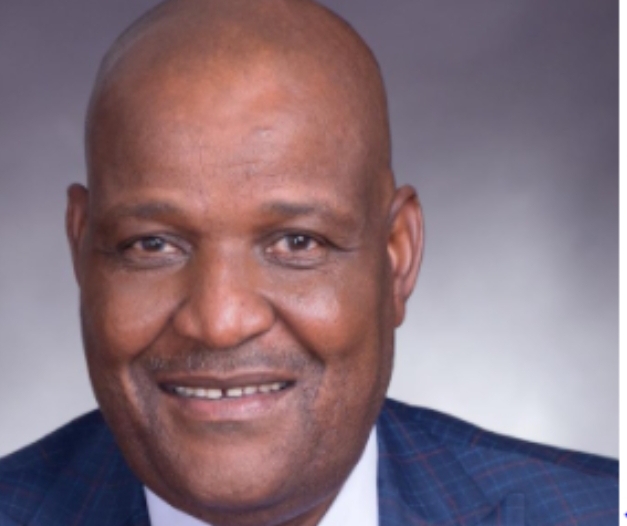 Nomusa Dube-Ncube was married to South African businessman Sibusiso Ncube. He passed on after a brief illness in January 2022. According to a report by The Witness, Sibusiso was rushed to a hospital when the sickness worsened, but he died there. Following her husband’s death, there were rumors that Nomusa was also gravely ill, but several sources for the outlet refuted the claims saying, “She is fine. She even did Covid-19 tests, and the results came back negative,” Sibusiso had served as a chairperson in the company, Brandpartners.

The company’s chief executive Clinton Govender said in a statement, “It was a great privilege to know Mr. Ncube personally and to work alongside him. His exceptional leadership style in his role as Chairman will be sorely missed at the company,”

“On behalf of our management team, staff, and colleagues at Brandpartners, I would like to once again express our condolences to the Ncube family and pray that God grants them peace and comfort during this very emotional and stressful time,”

KwaZulu-Natal premier Sihle Zikalala described Sibusiso Ncube as an “asset” to the province and a pioneer in the business world. Zikalala said, “Mr Ncube was an asset to the province of KwaZulu-Natal and indeed the rest of the country, having played a prominent role as businessman over the past 25 years.

“Mr. Ncube was a major player in the security industry as shareholder and executive chairperson of well-known Enforce Security Services. 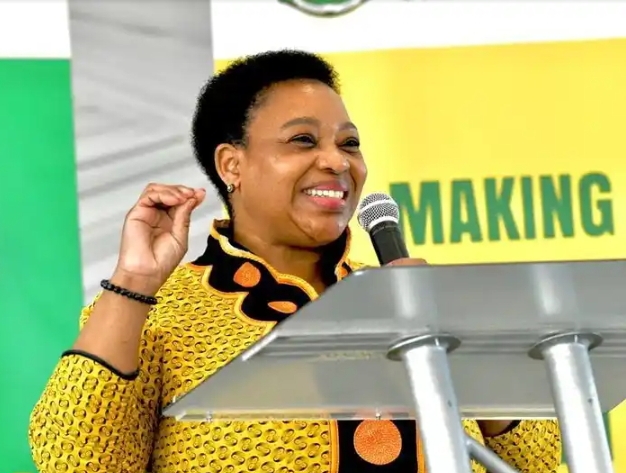 Nomusa Dube-Ncube has successfully kept details about her family away from the public eye. Not much is known about her marriage and her children. In April 2019, her daughter Hazel Ncube graduated from the University of KwaZulu-Natal with her Honours degree. The University shared a photo of them on Facebook with the message,

“A proud mother and daughter moment. The Minister for Co-operative Governance and Traditional Affairs in the KwaZulu-Natal Legislature, Mrs. Nomusa Dube-Ncube, had a proud moment with her daughter, Ms. Hazel Ncube, who graduated with her Bachelor of Arts Honours Degree,”

Hazel’s research was on the book “The Colour Purple.” She said, “I looked at feminism in The Colour Purple as I believe it is both an important and relevant piece of literature that undresses this issue but also encapsulates where the rights of women stem from and why it is deemed important,”

This information is bound to change since Ncube has been named the new Premier of KZN.

Tags
Nomusa Dube-Ncube
John Jabulani Send an email 8 August 2022
Back to top button
Close
We use cookies on our website to give you the most relevant experience by remembering your preferences and repeat visits. By clicking “Accept All”, you consent to the use of ALL the cookies. However, you may visit "Cookie Settings" to provide a controlled consent.
Cookie SettingsAccept All
Manage Privacy