Nomzamo Mbatha is a South African actress and philanthropist. She was most famous for her role on the flick Isibaya.  But that changed this year, when she was cast as Mirembe in the American comedy Coming 2 America, an experience she would describe as unforgettable.

Her interest in the big screen datedd to when she was a kid, popping on beauty pageants. At the time, though, her father, now late, was unenthusiastic about her choice.

The Isibaya actress is doing great in the field. She’s not one to noise her assets, though. Her net worth has increased markedly over the years, and although one can’t pin a specific sum as her net worth, she’s one of the millionaire figures in the industry in South Africa. 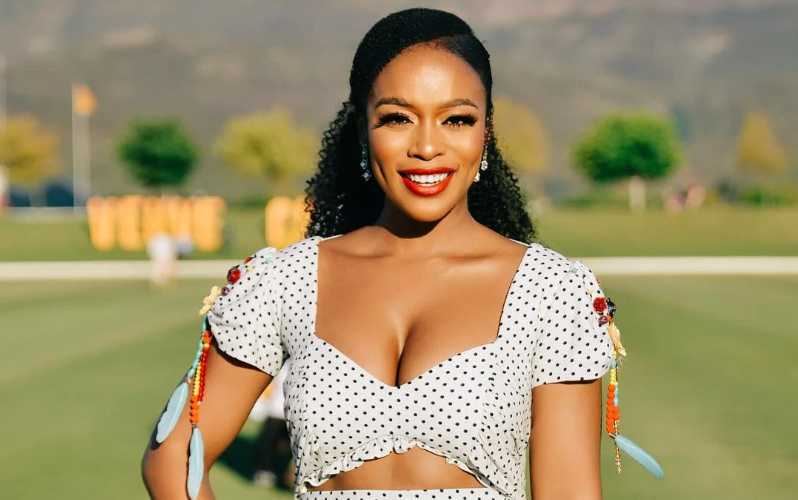 For a lady of Nomzamo Mbatha’s appeal and worth, surely there can’t be a shortage of men desiring a relationship with her. Te actress has been linked to several men, notably the entrepreneur Maps Maponyane.

While their onscreen and social actions indicate they were dating, neither has confirmed the dating rumours. In response to a fan, Nomzamo had once said that Maps had a really pretty girlfriend and she (Nomzamo) does not stand a chance with her.

A post she made in early March this year indicates she’s not in a relationship. We’re in April, so what’s changed?

Being back in LA means back to working two time zones which spans over two days and a workload like no other.

Thank goodness there’s no relationship to manage on top of it all, because wow. 🥶 pic.twitter.com/BRzWT5Qa9Z

Recalling her growing up years, Nomzamo Mbatha would tell anyone who cares to listen that she didn’t grow up in a privileged home. At the moment, though, she lives in a house which many might consider privileged.

Sometime in 2016, robbers had invaded her home, demanding her valuables. Looking back, she calls the incident the scariest ten minutes of her life. Fortunately no one was hurt during the incident. 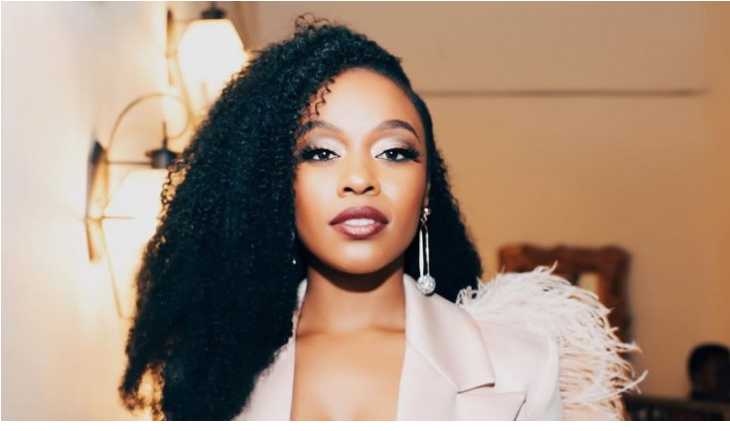 Nomzamo Mbatha is one of the car-loving Mzansi celebs out there, and she’s got a couple of them to show her taste in cars. Her preference, though, happens to be for Audis. She owns an Audi SQ5.

Before acquiring that Audi last year, she had another car, an Audi, which had an accident and was written off. At the time of the accident, the driver of the other car with which her Audi had collided called her out on Facebook that she was to blame for the accident.

Recalling the incident, she had stated that it was blown out of proportion because of who she is and where she is – you know, a celebrated movie figure. 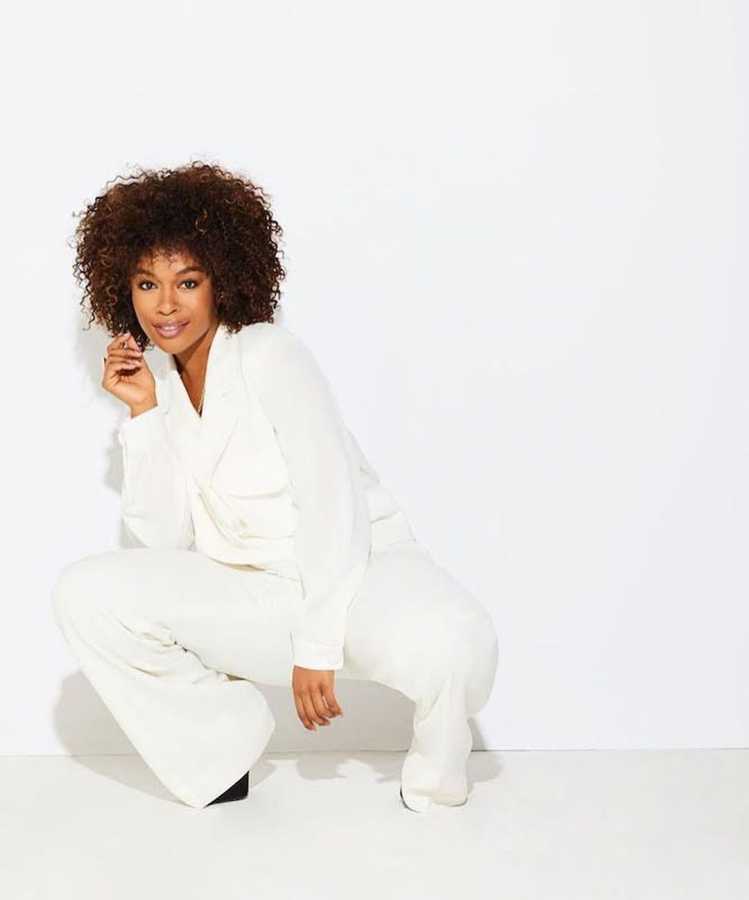 By the way, he’s also said to own a Mercedes and a BMW.

The movie Coming 2 America is one of the chief highlights of Nomzamo Mbatha’s acting career although she didn’t play a leading role. For one, the movie put her name before the global community.

In the Amazon Prime comedy, she had played the role of Lavelle’s love interest (Mirembe), a barber (or groomer, if you please) in the royal palace of Zamunda who still has a mind of her own with plans of taking her skills into new orbits by owning her own barbershop.

Recalling her role in the flick, the actress described her appearance as one of the best moments in her acting life. Her appearance is especially significant in that she’s the only South African on the flick. She was beyond excited to have made it to the cast. 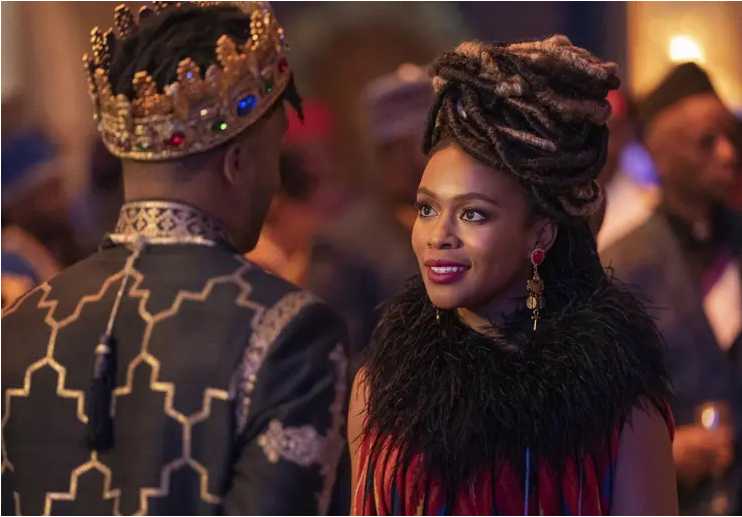 Nomzamo Mbatha is a goodwill ambassador for the United Nations refugee agency UNHCR (United Nations High Commission on Refugees), a role she’s so proud to have.

She’s also the brains behind a foundation called Nomzamo Lighthouse with the mandate to aid the marginalized and the vulnerable.

The actress and producer has not made her personal email and phone number public. She might, however, be contacted via a direct message on Instagram, where she maintains and active profile or a mention via the same medium.

Tags
Nomzamo Mbatha
John Israel A Send an email 14 April 2021
Back to top button
Close
We use cookies on our website to give you the most relevant experience by remembering your preferences and repeat visits. By clicking “Accept All”, you consent to the use of ALL the cookies. However, you may visit "Cookie Settings" to provide a controlled consent.
Cookie SettingsAccept All
Manage Privacy