Nhlamulo Baloyi, known professionally as Nota, Authority, or Lavid Nota is a South African rapper, music executive, and entrepreneur. He is a self-acclaimed SA Hip Hop pioneer. Starting as a rapper, Nota released many singles, including “Karama,” “Sphesihle,” and “Preacher,” featuring Kwesta. Nota is credited for the success of some of SA Hip Hop’s most prominent artists, including Kwesta who he used to work with. Nota is the director of the Orchard, a Sony Music Entertainment subsidiary, since June 2019. He also owns the label SoFet Urbantainment CC. Nota is regarded as one of the most controversial and influential celebrities in South Africa. His blatant opinions about the music industry and his peers have sparked much controversy.

Nota Baloyi married Afro-Soul singer, songwriter, and producer Berita in July 2020. The couple had a private ceremony due to the restrictions of the pandemic. Berita reportedly avoided being involved with the blowback from her husband’s antics while married. 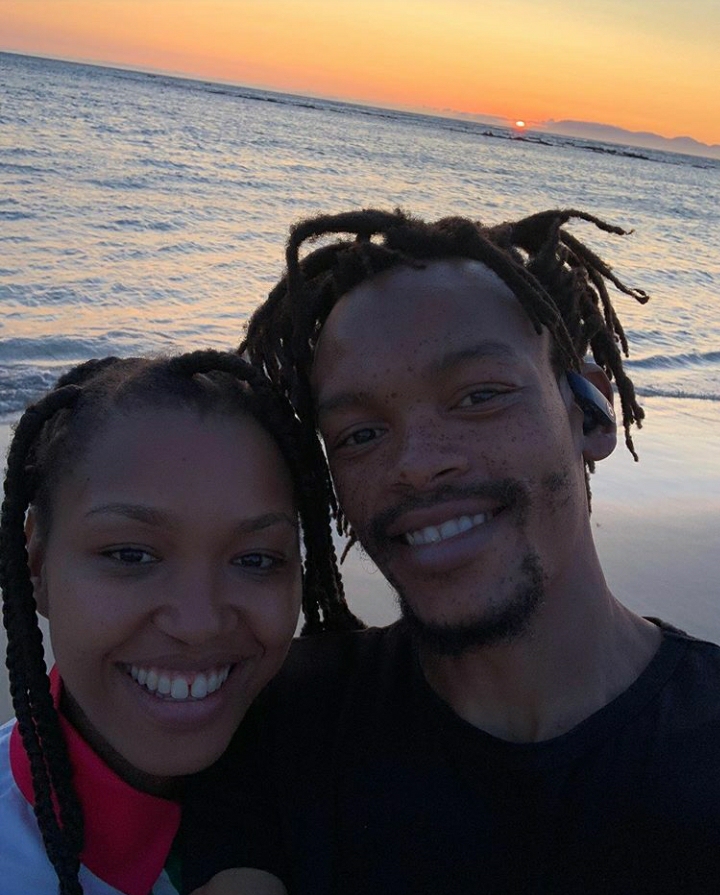 Following Nota’s controversial comments about beauty influencer Mihlali Ndamase where he compared her to a dog that can be put down (or killed with a price to her), Berita announced that they had parted ways. She shared in a Twitter thread that she was no longer married to Baloyi. She revealed that they had been separated since January 13, 2022.

Berita revealed that she had to let go of the marriage for her safety. According to her, she cannot babysit a grown man who refuses to listen to anyone. She revealed that although Nota is a good man, he needs help. The announcement of their separation dominated social media.

Nota Baloyi refers to himself as The Authority in SA Hip Hop. He once revealed in an interview why he does this. He said, “The Authority thing is like, leadership is about someone taking responsibility, so I thought this hip hop community I have contributed so much to I want it to grow, flourish and be able to contribute to the well-being of other people’s lives other than myself it has done so much for me.”

“I’ve given people the codes, everything, how I did it who I spoke to, who gave me the deals, the exact amount of the deals, how much were the percentages, what are the splits, what’s fair, and all the things that people will necessarily call codes, i gave up for free,”

While Nota Baloyi is famous for revealing details of other people’s families and secrets on social media, he has successfully kept his family away from the public scene. Nota does not share information about his parents.

The exact estimate of Nota Baloyi’s net worth is unknown to the general public. Neither Nota nor anyone on his team has revealed it. However, Nota has had success in the music business. He is credited for contributing to the success of several South African celebrities, especially ones in the SA Hip Hop industry. This means that he will be worth good money.

Tags
Nota
John Jabulani Send an email 4 July 2022
Back to top button
Close
We use cookies on our website to give you the most relevant experience by remembering your preferences and repeat visits. By clicking “Accept All”, you consent to the use of ALL the cookies. However, you may visit "Cookie Settings" to provide a controlled consent.
Cookie SettingsAccept All
Manage Privacy