Ntokozo Dlamini is a popular South African actor and TV personality who is best known for his role as, Maphumulo, a Gangster mastermind in the TV show, Uzalo. Ntokozo also had a cameo in Rhythm City as well as Single Ladies. He is also a seasoned host. In 2011 and 2012, he hosted the Durban Hip Hop Awards.

Ntokozo Dlamini is also a business expert, having trained in International Marketing Management at the Varsity College in Westville, Durban.

Ntokozo Dlamini is a married to Jessica Nkosi, a South African actress best known for her role in the TV series, Isibaya. The couple is blessed with a beautiful baby girl. 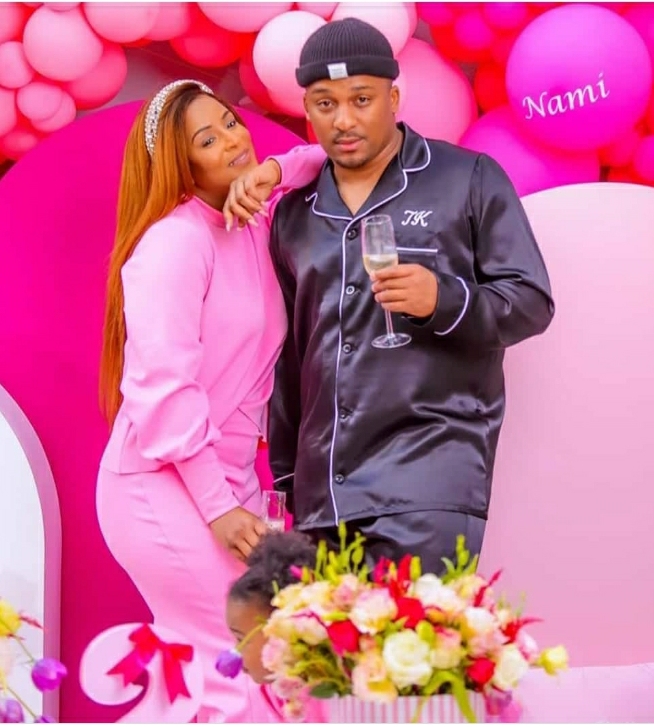 Ntokozo Dlamini is known to have a close relationship with his mother, Lindi Dube. She trended after sharing a photo with Jessica Nkosi and referring to her as her daughter. 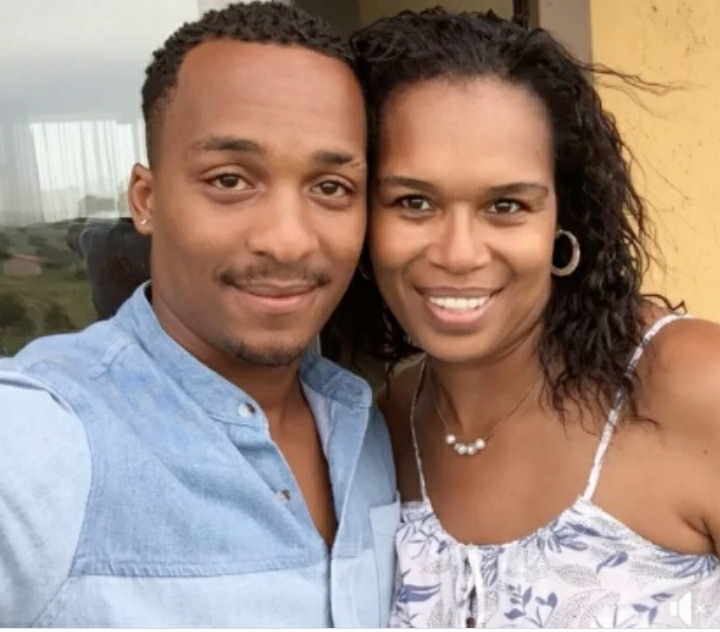 Ntokozo Dlamini made his debut on the show, Uzalo in 2015. He plays a gangster mastermind named Maphumulo on the show. His perfect execution of the character has been praised by the viewers.

In 2016, Ntokozo bought himself an Audi S3. He also acquired a BMW X6M for himself to celebrate his new role as a father following the birth of his daughter. 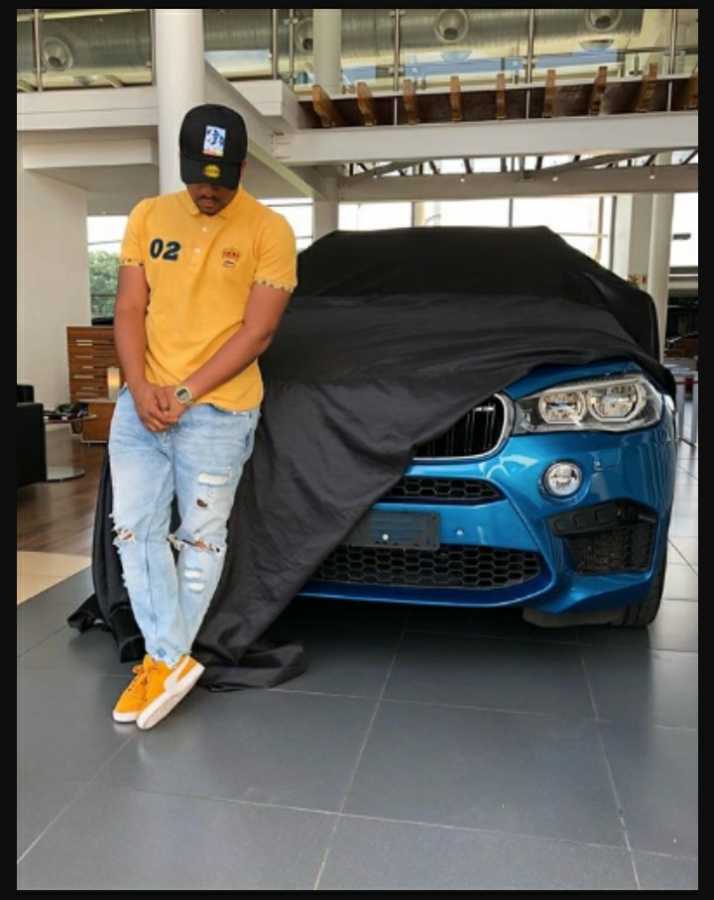