Obi Iyiegbu is a Nigerian entrepreneur and businessman long famous as the head of the Cubana Group, a conglomerate of companies with interests in real estate, hospitality and fashion, among others.

Before he founded Cubana with his friends, he had worked in the same industry for someone else. But the dream was to be his own man and employ others. The Cubana group has so expanded that the world has included the business name as part of Obi’s name. So, Obi Cubana

Obi Cubana was born in 1976, so he’s currently 46 years. He celebrated his birthday in April.

We can’t give an exact figure, but we can tell you that he is in the billionaires’ league for free. 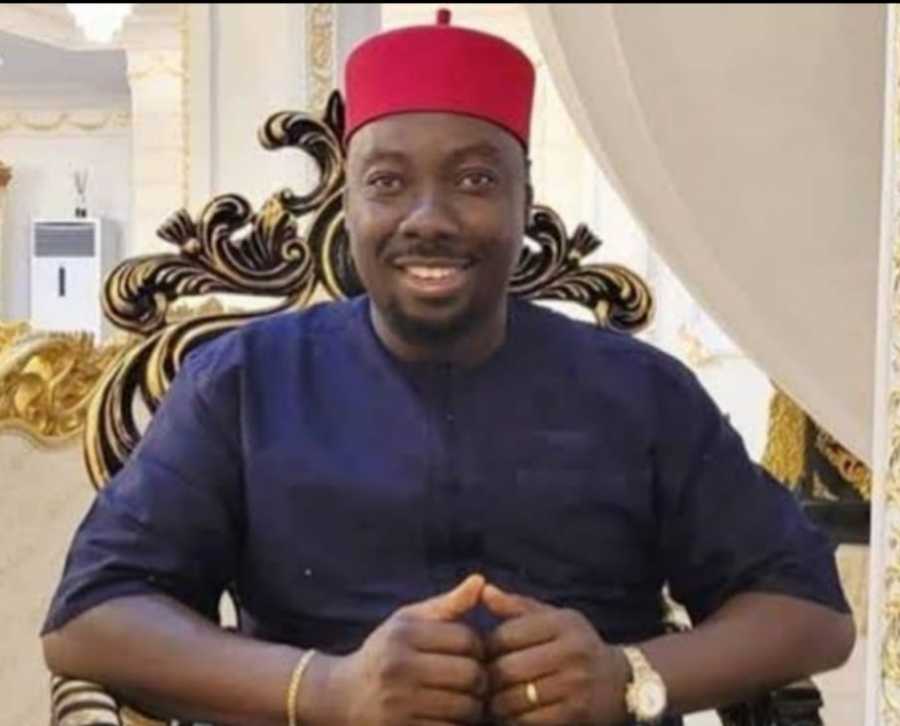 Obi Cubana’s mother was a woman called Ezinne Uche Iyiegbu. Her kids had planned a carnival-like birthday celebration for her if she should make it to the 80 years mark. They let her know their plans.

Fate intruded, and Ezinne died before her 80th birthday, ruining her children’s plans for her. So in lieu of a carnival, her children decided to give her a one-of-a-kind burial. The burial ceremony lasted 8 days and was described as one of the most expensive burials in Nigeria in recent memory.

Ebele Iyiegbu is the only wife of Obi Cubana. The two got married in 2008, and they currently have four sons. A lawyer by profession, she proudly calls herself the mother of boys. 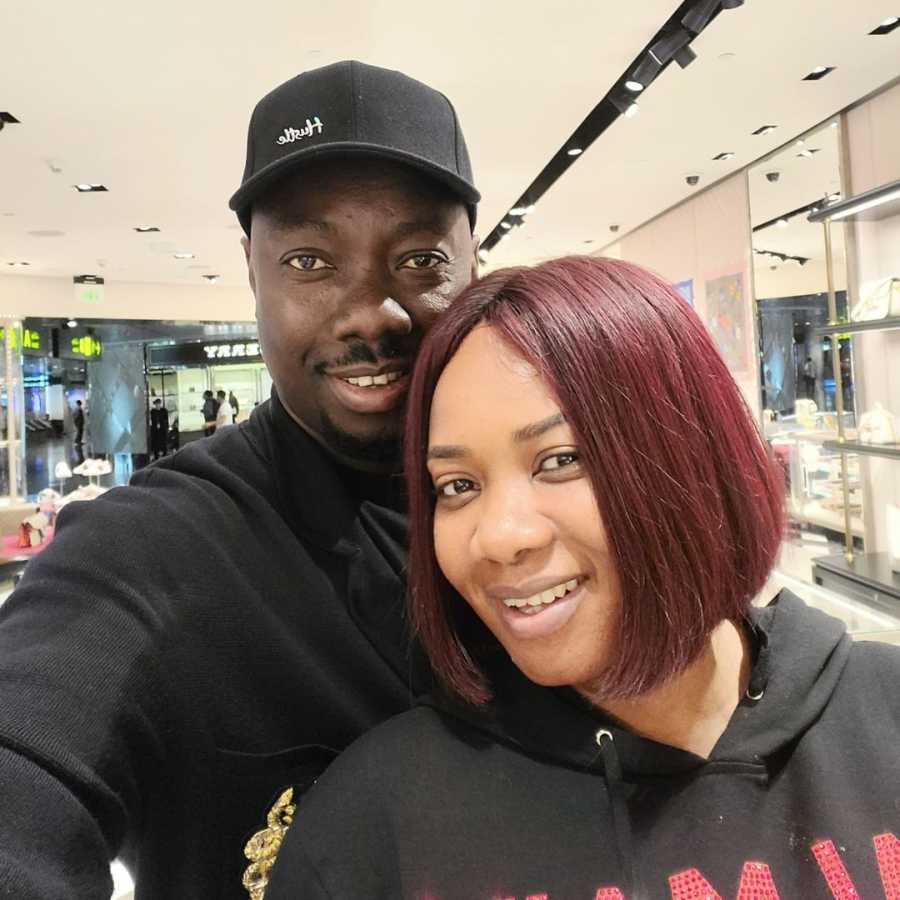 The celebrated entrepreneur has not one but several houses. He has a mansion in his hometown of Oba in Anambra state, another in Lagos and yet another in Abuja. The Abuja mansion is under contract, but the hospital has taken his associates to see it anyway.

Among other amenities, the Abuja mansion will feature an underground wine cellar, a private pool and private cinema, among others.

Obi Cubana is involved in several businesses. A common thread that runs through all his businesses is that they are either related to entertainment, hospitality, and nightlife. He’s also said to be working on a real estate venture.

Below are some of Obi Cubana’s businesses and their locations.

Last we checked, Obi Cubana has no branch of the company outside Nigeria. However, he’s said to be working to open a branch of his Cubana hospitality chain in Dubai, United Arab Emirates.

One thing that cannot be missed about Obi Cubana is his love for cars. In fact, given the make and quality of the cars he owns, some of his admirers have called him a collector.  He owns two Lexus LX (his and hers), A Rolls Royce Phantom, A Mercedes Benz S450 4matic, and a Range Rover. 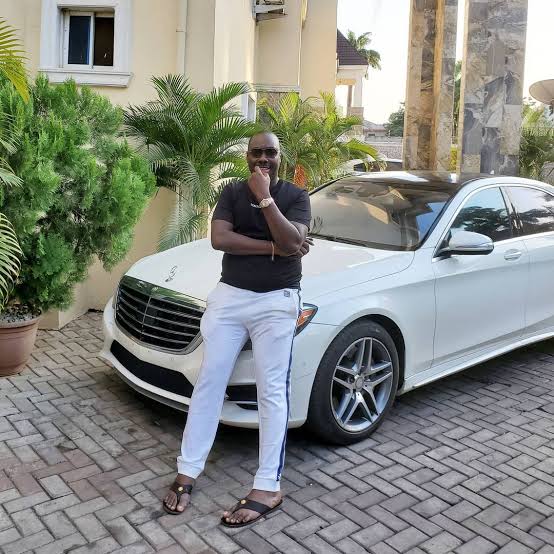 Obi Cubana is one entrepreneur who believes in giving back to society. Along with his wife Ebele, he runs KIEK Foundation, a non-governmental organization that aims to care for the less privileged through education and healthcare.

Obi Cubana has no Twitter account, but he’s active on Instagram. So he can be reached via that medium, by a direct message or by a mention. His personal phone number and email are not out there, unfortunately.

Tags
Nigeria Obi Cubana
John Israel A24 July 2021
Back to top button
Close
We use cookies on our website to give you the most relevant experience by remembering your preferences and repeat visits. By clicking “Accept All”, you consent to the use of ALL the cookies. However, you may visit "Cookie Settings" to provide a controlled consent.
Cookie SettingsAccept All
Manage Privacy