Omuhle Gela is a South African actress and musician. She was born in Johannesburg and attended primary and secondary school there.

Intrigued by the film world, she had enrolled at AFDA film school, where she studied live performance and production. After that, she had attended the City Varsity Film and Television School in Cape Town.

Her adventures in film started much earlier, though, when she was a kid. Back then, she had acted in the kid’s show Kideo.

Omuhle Gela secured her first professional acting role in 2012 after completing her studies. She had auditioned for the SABC series Muvhango and was successful.

She ended up playing the role of a character called Busi Motsamia, a daughter to a scheming couple called James Motsamia and Doobsie Mukwevho, who recently returned from Japan. Thanks to that role, she became a household name in South Africa. 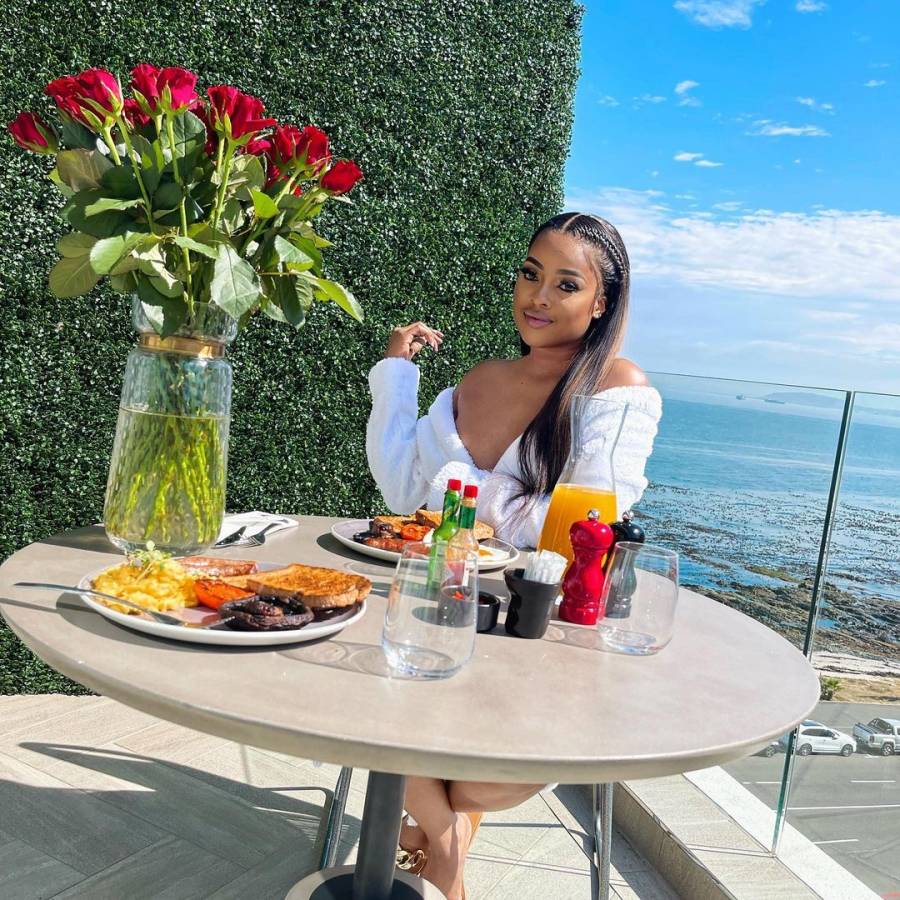 Born in 1991, Omuhle Gela is currently 30 years. She celebrated her birthday last month.

In an industry where many are keen to flaunt their catches online, Omuhle Gela prefers privacy. So yeah, she’s kept her man away from the public. Well, until recently.

She’d shared a picture of them in a post to Instagram, with her man’s face not visible in the shot. “Daddy’s home” was her caption.

In another post, she had shown them together in what appears to be a beach, noting that she’s never posted her man but that this one made so much sacrifice to be with her that something “gotta give.” 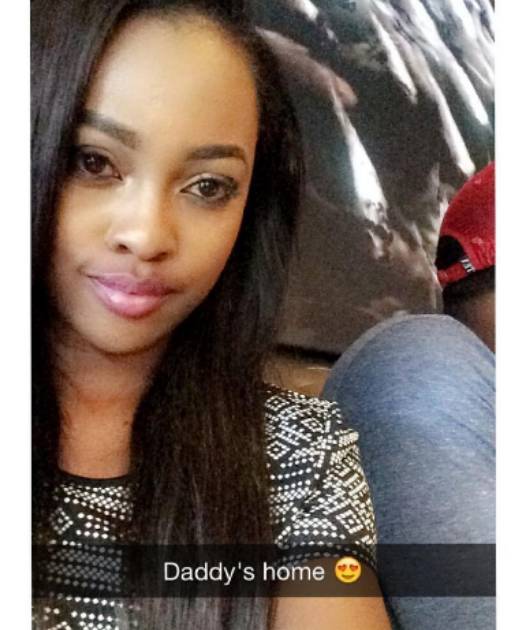 A report by Sunday World has claimed that wealthy businessman Nsovo Mashaba is the father of Omuhle Gela’s. However, Omuhle Gela herself has not said anything about Nsovo being the father of her child.

In a post to his Instagram Story, around the time the news was making the rounds online, Nsovo Mashaba denied being the child’s father and even indicated that he doesn’t know Omuhle Gela.

While he’s denied dating Omuhle Gela and fathering a child with her, credible sources indicate that they actually dated, but the relationship collapsed soon after. 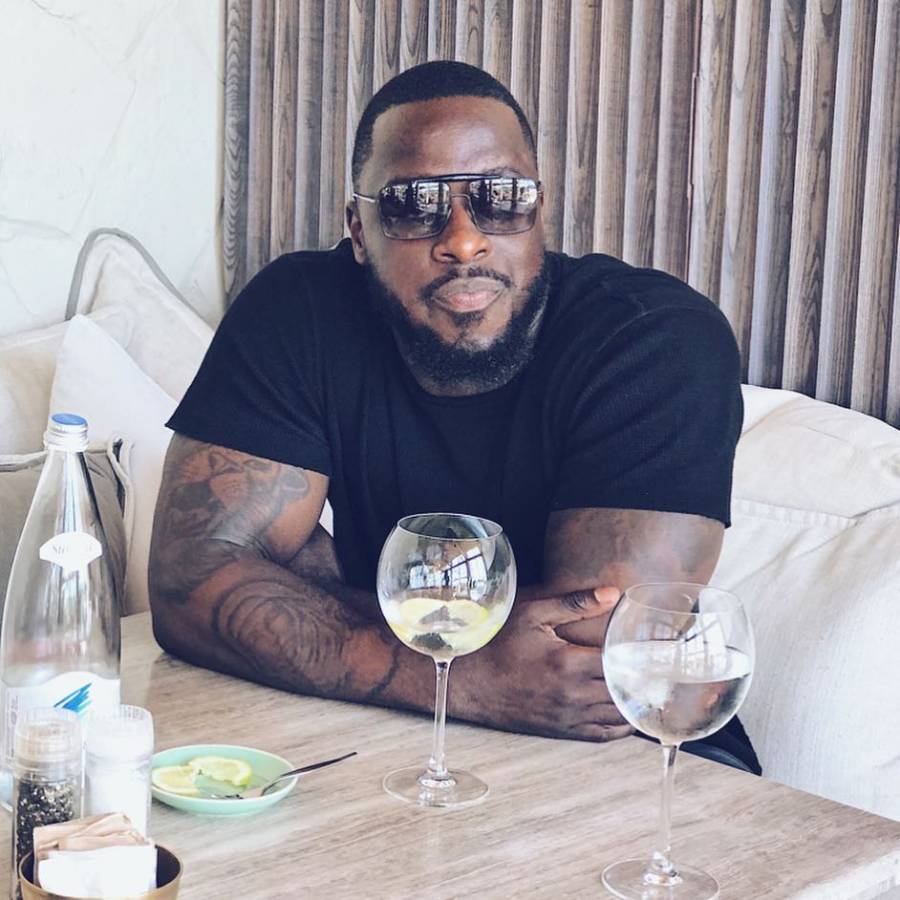 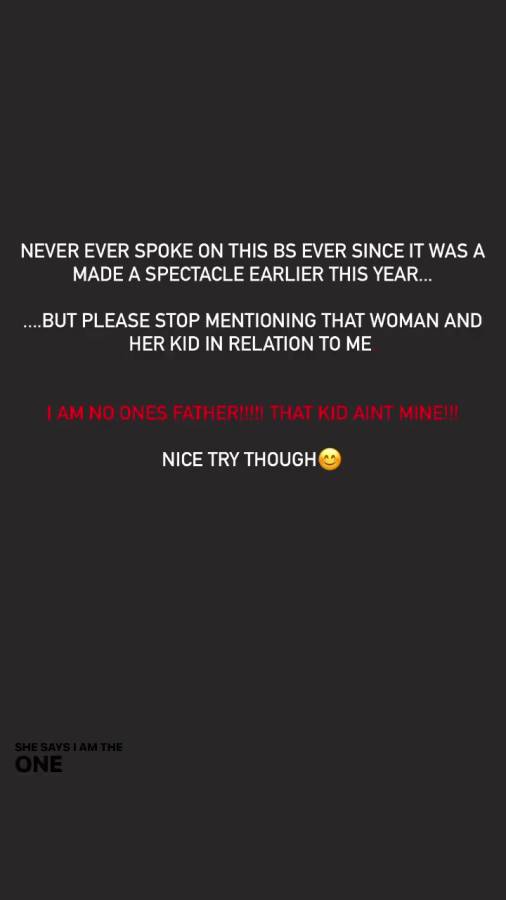 Omuhle Gela is a mother of one – a girl. Her pregnancy was confirmed in 2020, and she gave birth the same year. She didn’t make a big deal out of her pregnancy by posting nonstop on social media; she was mostly quiet. But then, when she gave birth, she shared a picture on Instagram, announcing the coming of the baby. 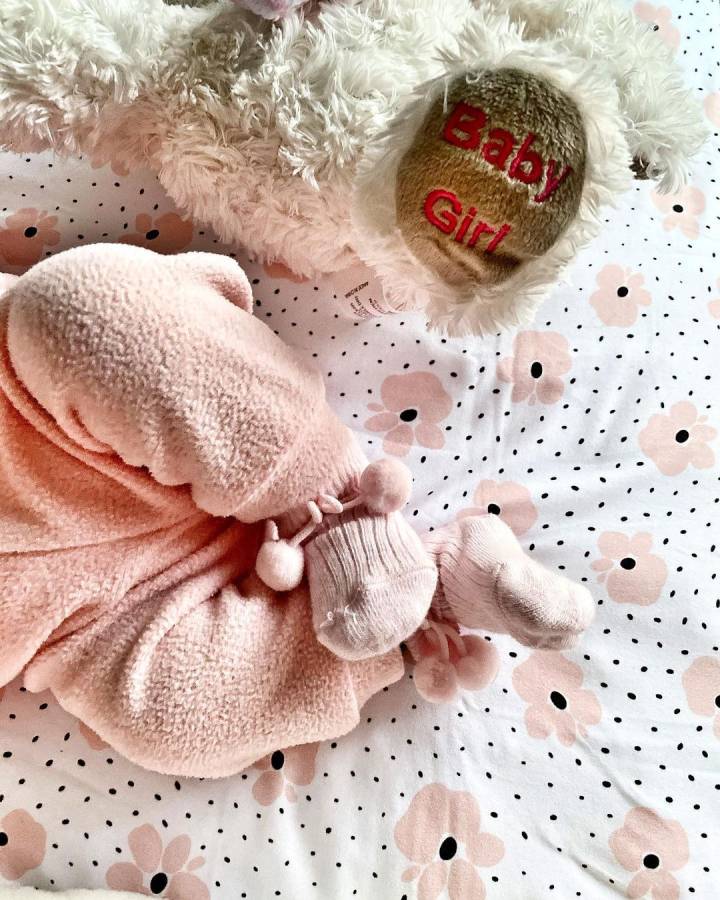 Omuhle Gela is patently photogenic, and she loves documenting her life in pictures. Some of her fans think she shares similar facial features with another successful actress, Thuso Mbedu. 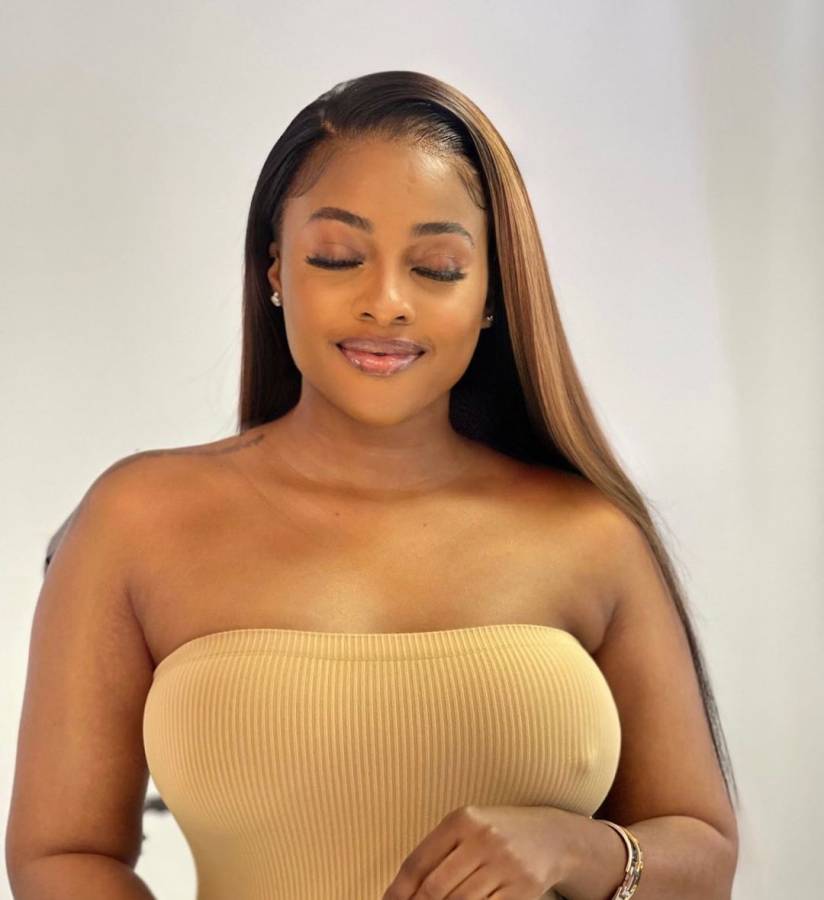 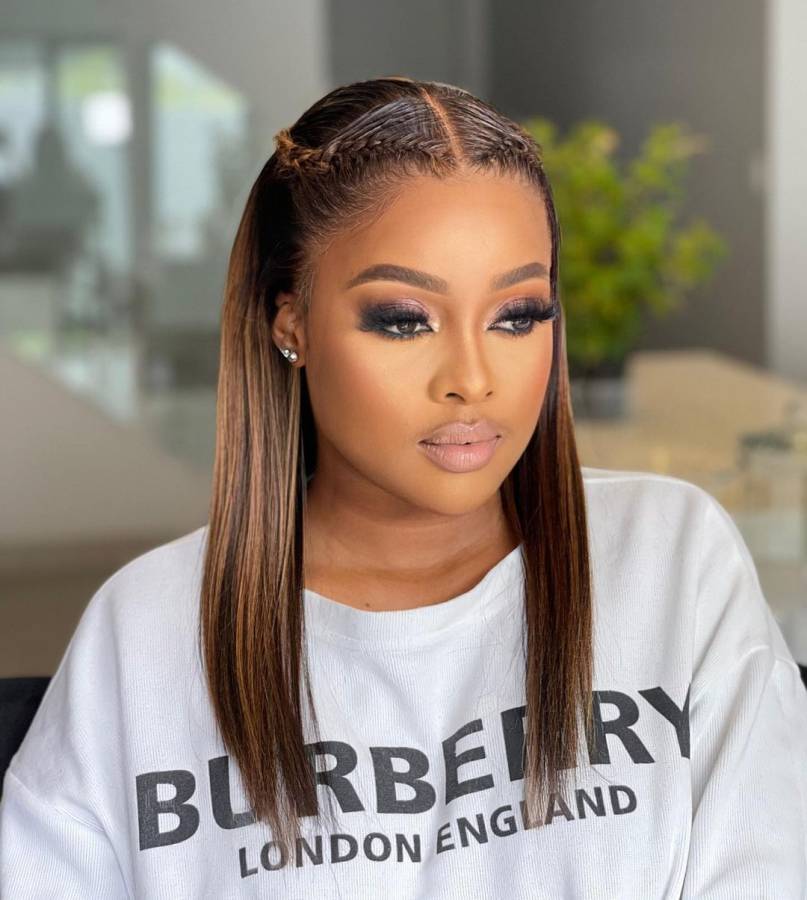 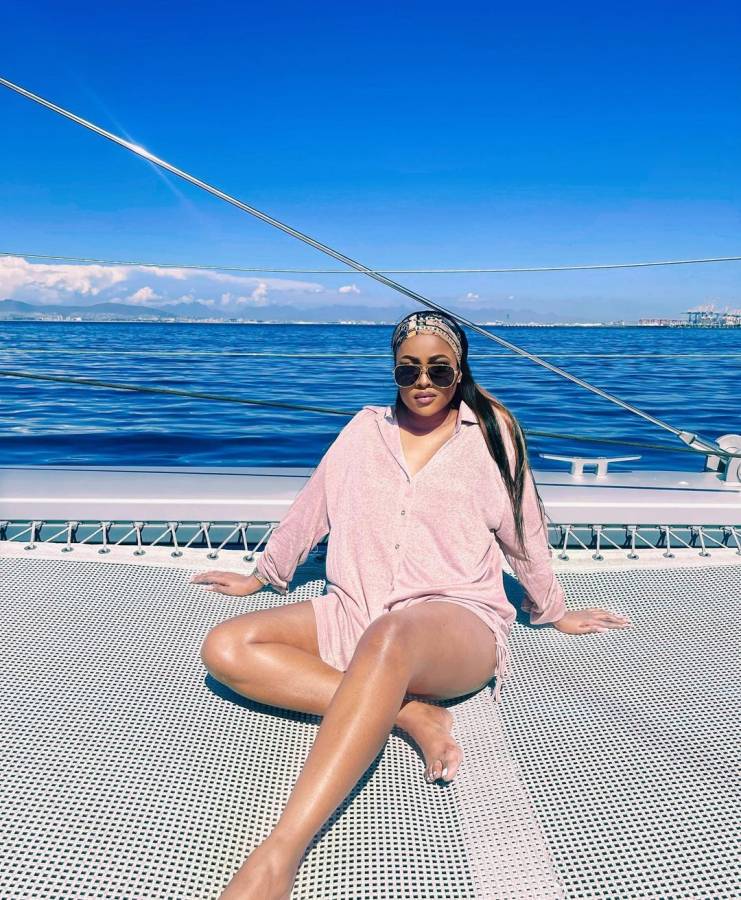 Omuhle Gela has acted in several flicks, including Tshisa, Taxi Ride (season 1), Imposter, Ring of Lies, and Broken Vows. However, her most memorable number appears to be The Queen.

In that soapie, she had played the role of Khumbuzile, a fashionable and feisty character that only partly mirrors her real-life character – and that’s only in the love for fashion and the good life.

In an industry where many people delight in hiding their contact details, Omuhle Gela has made it easy for those who want to reach her. She’s active on Instagram and Twitter and might be reached via those media, by a direct message or by a mention.

For professional inquiries, however, she might be reached by email, through her management, at info [at]allinn dot co dot za

Tags
Omuhle Gela
John Israel A Send an email 22 December 2021
Back to top button
Close
We use cookies on our website to give you the most relevant experience by remembering your preferences and repeat visits. By clicking “Accept All”, you consent to the use of ALL the cookies. However, you may visit "Cookie Settings" to provide a controlled consent.
Cookie SettingsAccept All
Manage Privacy