Oscar Mbongeni Ndlovu, popularly called Oscar Mbo, is a well known South African DJ, music producer, Podcaster and label head. He is famous for being the founder of and also starring in The Ashmed Show. Oscar is currently one of South Africa’s most interesting Disc Jockeys.

Oscar Mbo has released a long list of singles over time, and also The Golden Power album. Some of his songs include;

The exact age and birthday of Oscar Mbo are not known to the public. The popular DJ is, however, believed to be around 30 years old.

The exact story behind who Oscar Mbo is dating has not been confirmed. However, the popular DJ once shared a photo of himself with a young lady and two children. The post also contained the caption “family”, leading fans to believe that they are his girlfriend and children. He has also shared a post where he gifted her a bouquet and also posted a photo of his son. 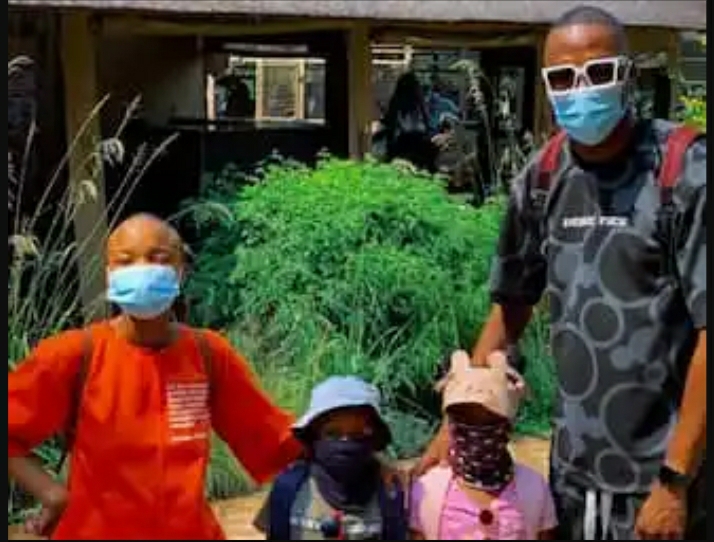 The Ashmed Hour is one of the major things for which Oscar Mbo is famous. He began the podcast back in 2011, and it has grown to be very popular. 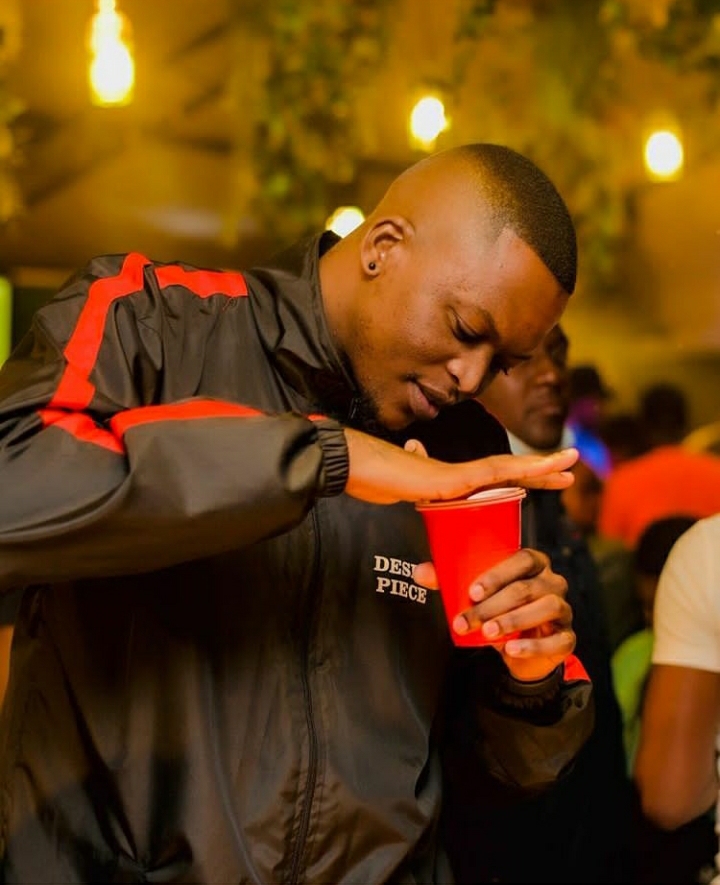 It has grown to become an Entertainment haven for both local and international artists. According to several sources, it has been leading in terms of downloads on the Deep House charts for the past four years.

The exact booking fee that Oscar Mbo charges is not known to the general public. However, he has headlined and performed at some of the biggest shows both internationally and locally, including Shimza’s popular “One Man Show”. People looking to book him for events can send an email to bookings@oscarmbo.com to make any enquiries they want on it.

Oscar Mbo is active across various social media platforms, including Facebook, Twitter and also Instagram. Fans looking to connect with him can do that by following him on all of these platforms @OscarMbo or “Oscar Mbo” on Facebook. You can also send him an email at oscarmbo72@gmail.com or bookings@oscarmbo.com.

Tags
Oscar Mbo
John Jabulani Send an email 2 July 2021
Back to top button
Close
We use cookies on our website to give you the most relevant experience by remembering your preferences and repeat visits. By clicking “Accept All”, you consent to the use of ALL the cookies. However, you may visit "Cookie Settings" to provide a controlled consent.
Cookie SettingsAccept All
Manage Privacy