Oskido is a celebrated South African musician with marked Zimbabwean roots. He, however, would not identify as Zimbabwean.

Born to a Zimbabwean politician father and a South African mother, Oskido moved to South Africa in his 20s.

His love for music took root quickly and he started dropping songs, as well as working with other musicians, including Winnie Khumalo, who would become famous much later, like Oskido himself.

Oskido is one musician who would rather keep his assets private. Although his exact net worth is still a subject of speculation, we confirm he’s one of the millionaire figures in South African music..

Oskido is not only a winner in music but a winner in business as well. In March this year, the songster announced on social media that his Airbnb Apartment was ready for patrons. See snaps below. 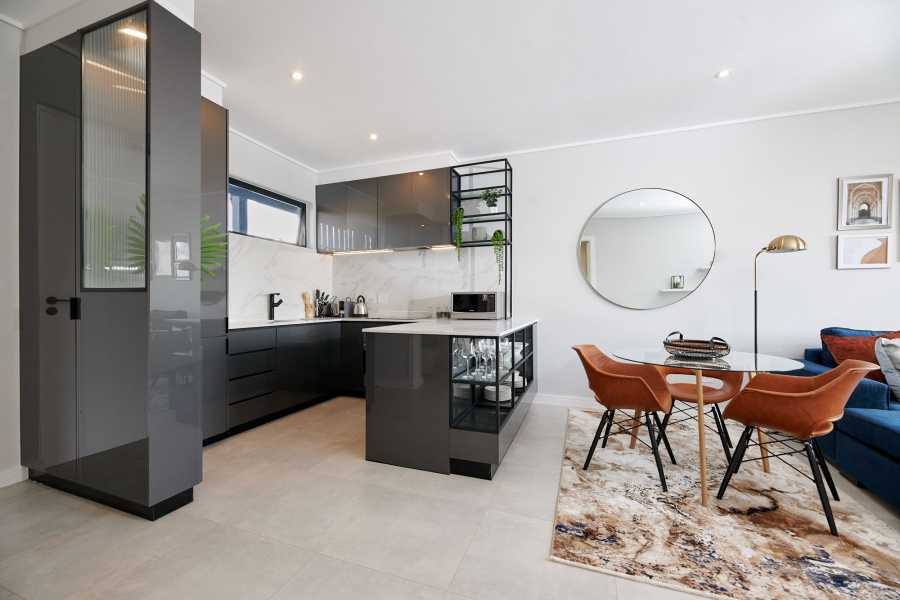 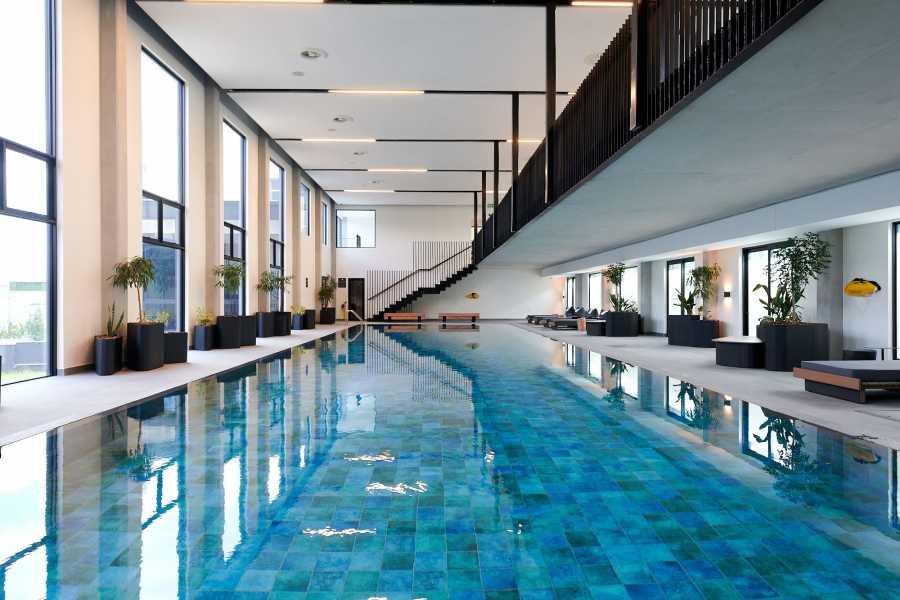 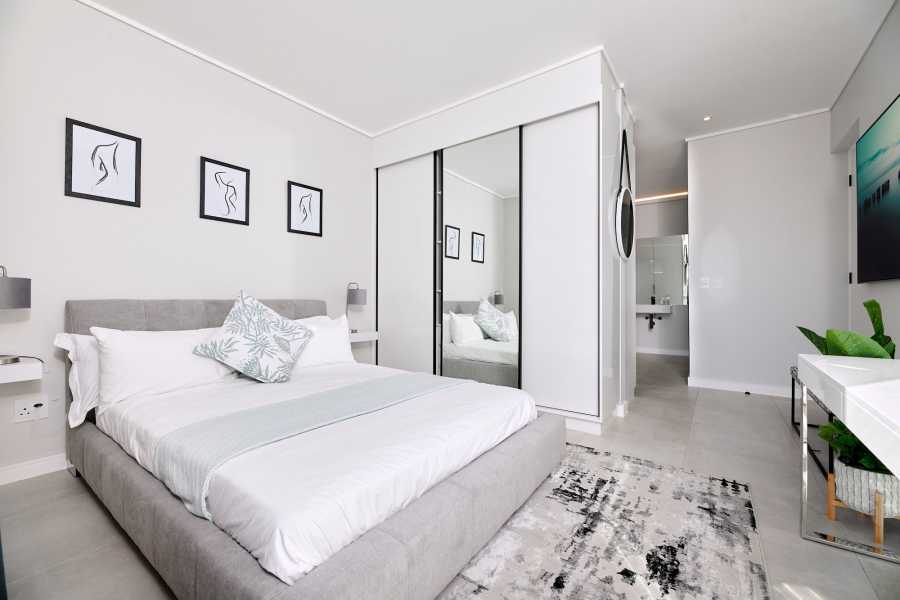 Oskido is one musician with an interesting marital history. So, talking about his wife without giving details of those who were apparently there before her might not cut it.

For one who has been with several women, Oskido has a splendid public marital image. Oskido’s first marriage is said to have been with a woman called Sanah. Details of how and where the two got married are pretty sketchy, but reports indicate they got married in 2003 and divorced in 2005.

It’s unknown why the two of them separated. But that’s vintage Oskido, a man who would rather keep details of his family and relationship private.

Kibi had moved into Oskido’s home in 2006. Six years later, in 2012, he had announced that he was going to marry her. He made it publicly known then that he was emotionally and mentally ready to commit to a relationship. Interestingly, the marriage is not on record to have taken place. Oskido and Kibi split in 2015, three years after the kwaito musician’s big announcement. 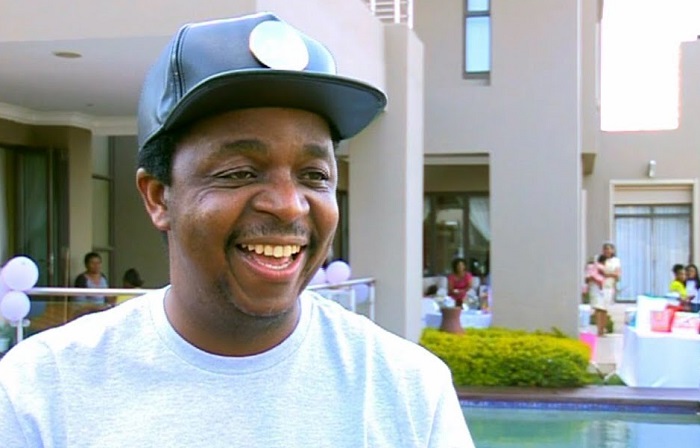 After the separation from Kibi, Oskido had briefly dated Sarah Dlangwana. The pair separated, with Sarah claiming that Oskido assaulted her. He denied this. Sarah had also claimed, much later, that Oskido asked her to return to his apartment. He loudly denied this, saying she needed prayers. 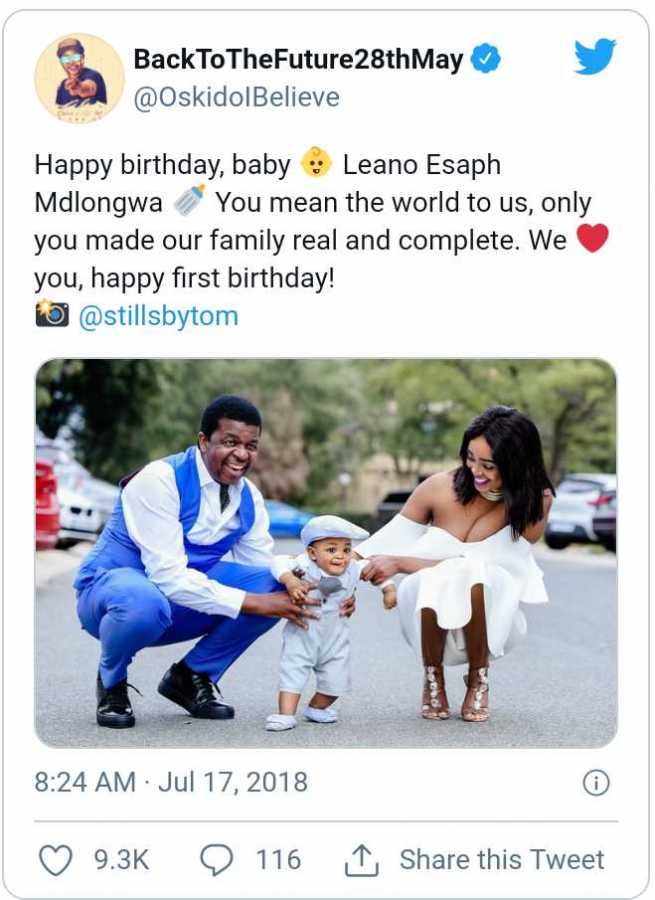 Oskido has often been described as a family man who takes great delight in his children. The celebrated DJ and record label owner has two daughters from his relationship with Kibi and a son from his current wife Mathapelo Khoza.

Mandy Mdlongwa and Naledi Mdlongwa are the name of Oskido’s daughters. Oskido name his son Bass, after his father.

In that case, those who really want to reach out to him can do so via direct message on Twitter and Instagram or by a mention on both platforms.

Tags
Oskido
John Israel A Send an email 31 May 2021
Back to top button
Close
We use cookies on our website to give you the most relevant experience by remembering your preferences and repeat visits. By clicking “Accept All”, you consent to the use of ALL the cookies. However, you may visit "Cookie Settings" to provide a controlled consent.
Cookie SettingsAccept All
Manage Privacy