Otile Brown is the adopted stage name of the Kenyan singer and songwriter whose legal name is Jacob Obunga.  Born in the Kenyan port city of Kisumu, Otile Brown has three brothers and one sister.

The songster had a difficult childhood. In fact, at some point, he sold local liquor in the streets. He discovered his singing gift at age 12 and started writing rap songs.

He has grown professionally over the years, becoming one of Kenya’s most popular musicians.

At the moment, Otile Brown is not only rich and famous, he understands the vitality of respecting others, including those on a lower social and economic pedestal.

Born in 1994, Otile Brown is currently 27 years. His birthday this year was not nearly as loud the one before it, which lasted two days.

Otile car loves cars and he has never hidden this love. Now and again, on social media, he shows of his pricey whips.  He’s one of the musicians who would reward themselves after a successful project.

For instance, when he completed his album “Just In Love,” he had gifted himself a BMW 7 series. He also owns a Mercedes E25o, among others. 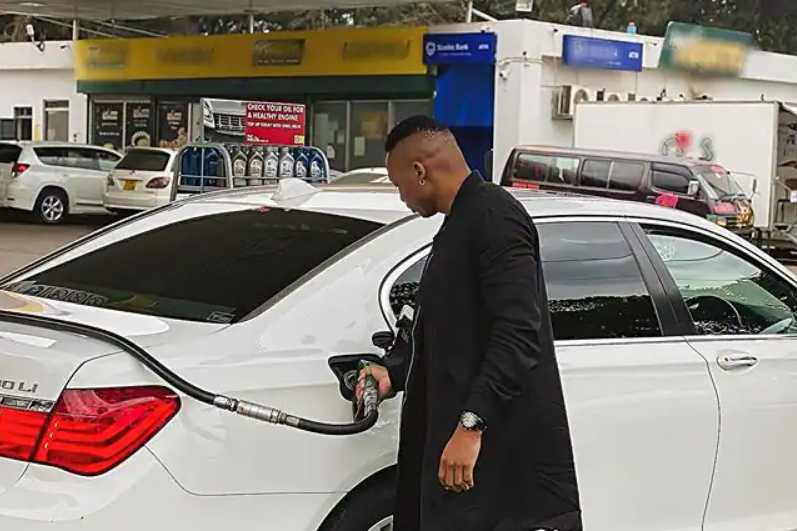 Otile brown has a lavish – some would say palatial – home in the heart of Kenya.

The question of who Otile Brown’s girlfriend is is kinda tricky, as he has been linked with several women in the course of his career, women who still pop now and again in his life and its threaded narratives.

Otile Brown dated the socialite Vera Sidika at some point. Not many knew he was dating her at the time he started, so surprised followed the revelation the two was an item. When they broke up, Vera Sidika had no nice words for Otile Brown’s pedunda. She apparently desired something bigger. But that’s by the way. 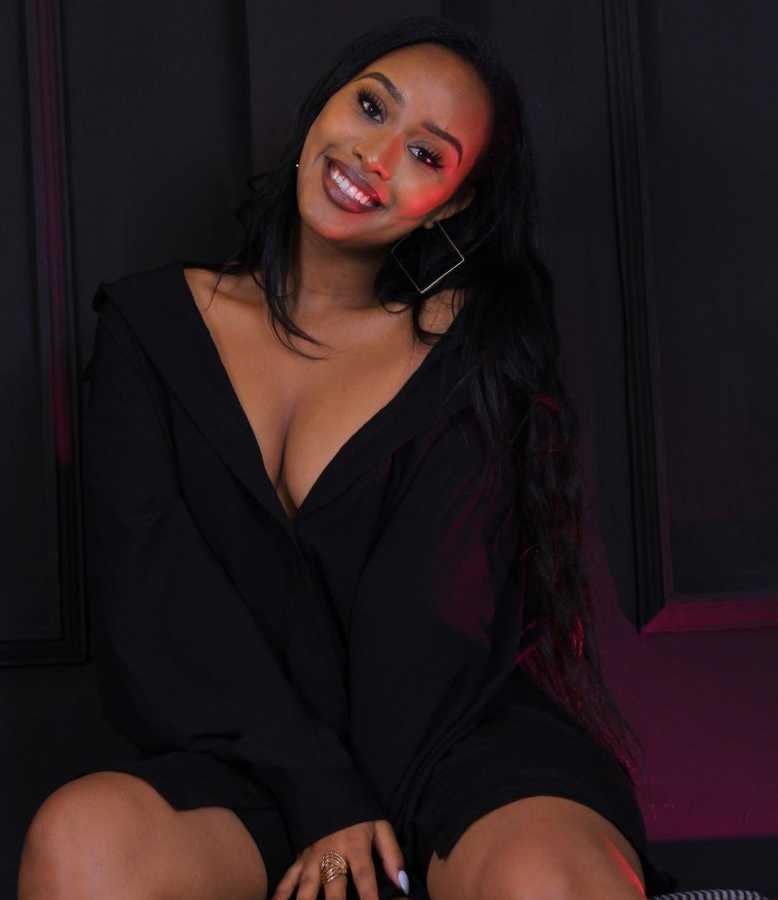 Otile Brown’s current lady is said to be the Ethiopian beauty Nabayet. The two had broken up briefly over alleged infidelity, but Otile Brown had apologized and begged her to come back to him, he even bought her a pricey Mercedes.

To accentuate his love for her, he released a song titled “Nabayet” in which he not only praised her but assured her of his undying love.

It has been said that a man’s possessions give clues to his net worth. Perhaps true. Perhaps false. One thing that’s obvious is that Otile Brown, or OB as he’s fondly called, is doing well as a musician and entrepreneur.

His exact net worth is unknown, so fans have been speculating. We can tell you for free, though, that he’s one of the millionaire figures in Kenyan music and he’s justly respected for his contributions to the culture.

Not much is known about Otile Brown’s education besides claims that he attended schools in the coastal regions of Kenya before delving into the music industry of the East African country.

One thing we can confirm, however, is that he did not graduate from the university. At any rate, he’s one of the most successful Kenyan musicians out there and is patently articulate in speech. 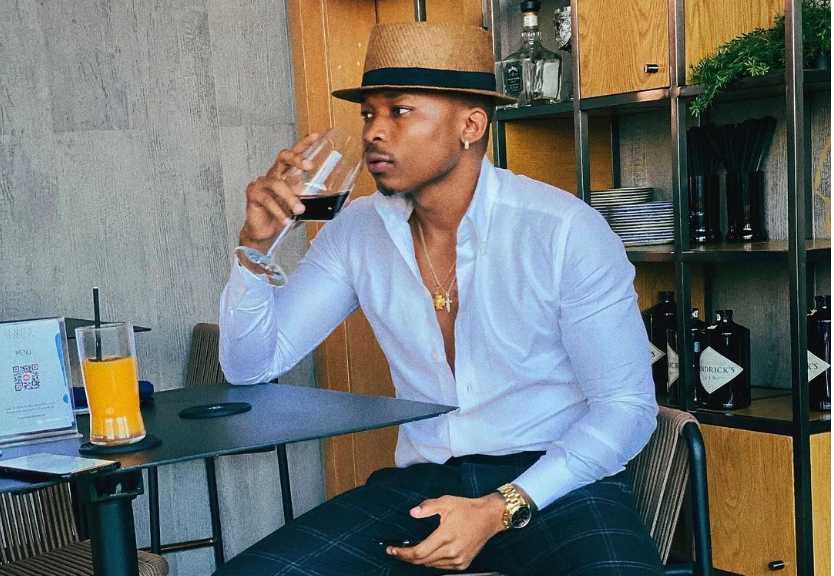 Otile Brown makes the list of musicians who are particular about their communication and have therefore made thing easy for those who want to reach him professionally and otherwise.

For bookings, the songster might be reached via the email noriegareginald@gmail.com and phone number +254799764477 .

He’s active on social media too, especially Instagram, and might be reached via that medium – by a direct message or by a mention.

Tags
Kenya Otile Brown
John Israel A Send an email 27 May 2021
Back to top button
Close
We use cookies on our website to give you the most relevant experience by remembering your preferences and repeat visits. By clicking “Accept All”, you consent to the use of ALL the cookies. However, you may visit "Cookie Settings" to provide a controlled consent.
Cookie SettingsAccept All
Manage Privacy