Owami Mafokate is a South African disc jockey, singer, entrepreneur and one of the children of the celebrated kwaito musician Arthur Mafokate.

Although she’s the daughter of two musicians, her musical journey was entirely her own decision. Her parents had not pushed her into it. As a result, her music career began quite early, but it wasn’t until she was 13 that she started taking DJ lessons from no other than her elder brother AJ.

She learned quickly and launched her deejaying career soon after.  In the intervening year, she had also leapt into other areas, including singing and entrepreneurship. It is for her DJ tag that she stands out the most, however.

Some people think she had risen fast in the industry because of the influence of her father, but she dismisses this, stating she had worked hard and earned her place.

Owami belongs to an ago South Africans jokingly call “ama 2000.” She was born in 2001. So she’s currently 20 years. Her birthdays are usually special events, not just for her but for her father, Arthur Mafokate. 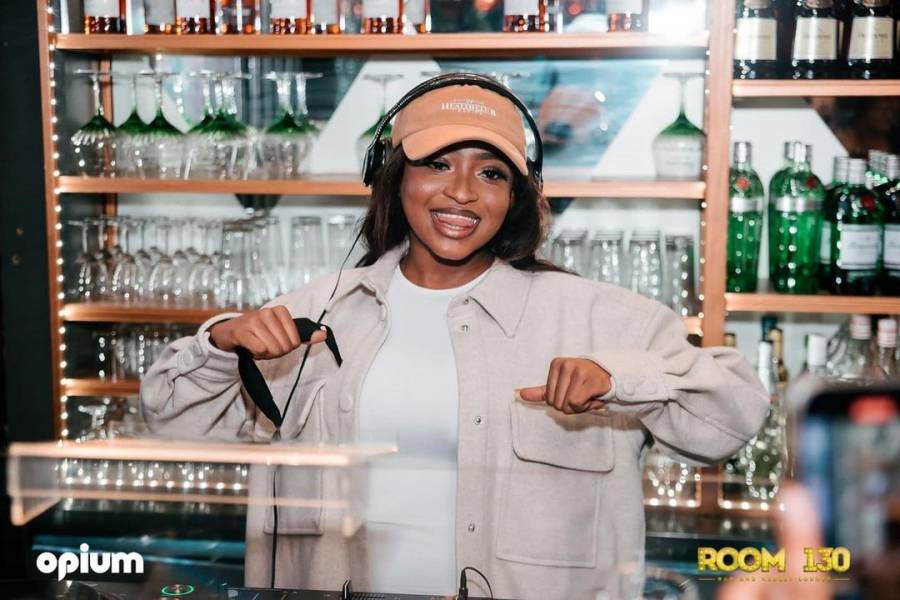 Owami Mafokate’s father is no other than the legendary kwaito figure Arthur Mafokate. He was one of the leading kwaito figures in the 1990s. At the moment, though, he rarely drops music. Instead, the “Kaffir” hitmaker appears content, taking care of his business ventures and celebrating his children.

Ironically, Arthur Mafokate has a profound bond with all his children and shows them off every chance he gets. 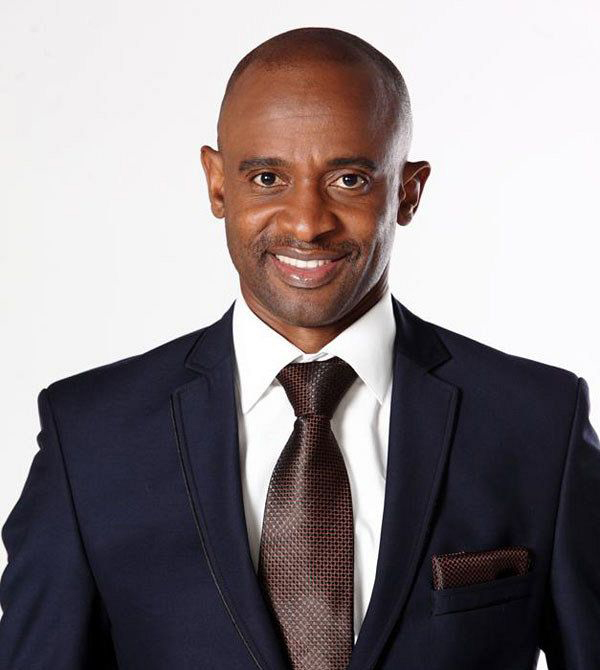 Because Owami Mafokate’s mother, like her father, is a musician, it has been said that she got her singing gift from them. Owami’s mother is one of the women Arthur Mafokate frolicked with but never married.

Queen Iyaya was described as one of the rising stars in the kwaito genre back in the 1990s. She was the lead singer of the kwaito band Abashante, which was signed to Arthur Mafokate’s 999 Records at the time. But her label boss had difficulty separating love from business, and Queen Iyaya found herself dating him.

The relationship ended acrimoniously after she had a child (Owami) for Arhur Mafokate. She changed her name to Queen Sesoko and ventured into gospel music but somehow didn’t make it big.

A lady of Owami Mafokate’s lineage, beauty and skills, surely would not be lacking attention from men. In maters relationship, though, she appeared to have taken the quiet path, not opening anything to the public.

The word out there is that she has a boyfriend. Details about him are not available, though. That notwithstanding, DJ Owami is not averse to one day raising a family of her own. 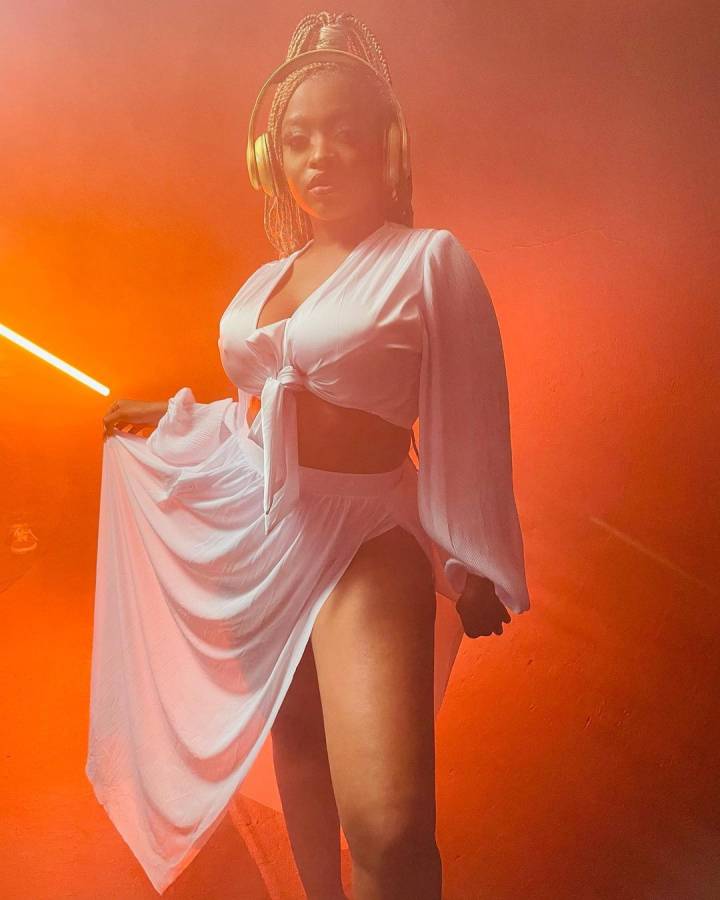 She might not be big on cars, but the songstress sure has a whip that can turn heads. When she turned 18 about a year ago, her father, Arthur Mafokate, had bought her a Mini Cooper. She had shared the same on her Instagram page with a note of gratitude.

It cannot be determined if she’s bought another car since then.

Does Owami Mafokate have a house? Fans have been asking that question for a while now. And the singer and DJ herself would not volunteer that information. Word out there is that she’s still living in her father’s mansion.

Arthur Mafokate is one of the richest kwaito musicians alive, and he’s got more than one mansion to his name, and they’re all open to his children.

If indeed, DJ Owami is still at her father’s, it can only be a matter of choice, as the songstress is in a position to get her own crib if she desires one.

Owami Mafokate is still a musician on the rise, and her net worth is not as high as other, more accomplished figures in the music industry. But, that notwithstanding, she’s living the life – as the saying goes.

The DJ herself would not be caught dead bragging about how much she’s got in the bank or has acquired. Anyway, industry insiders peg her net worth at $10,000 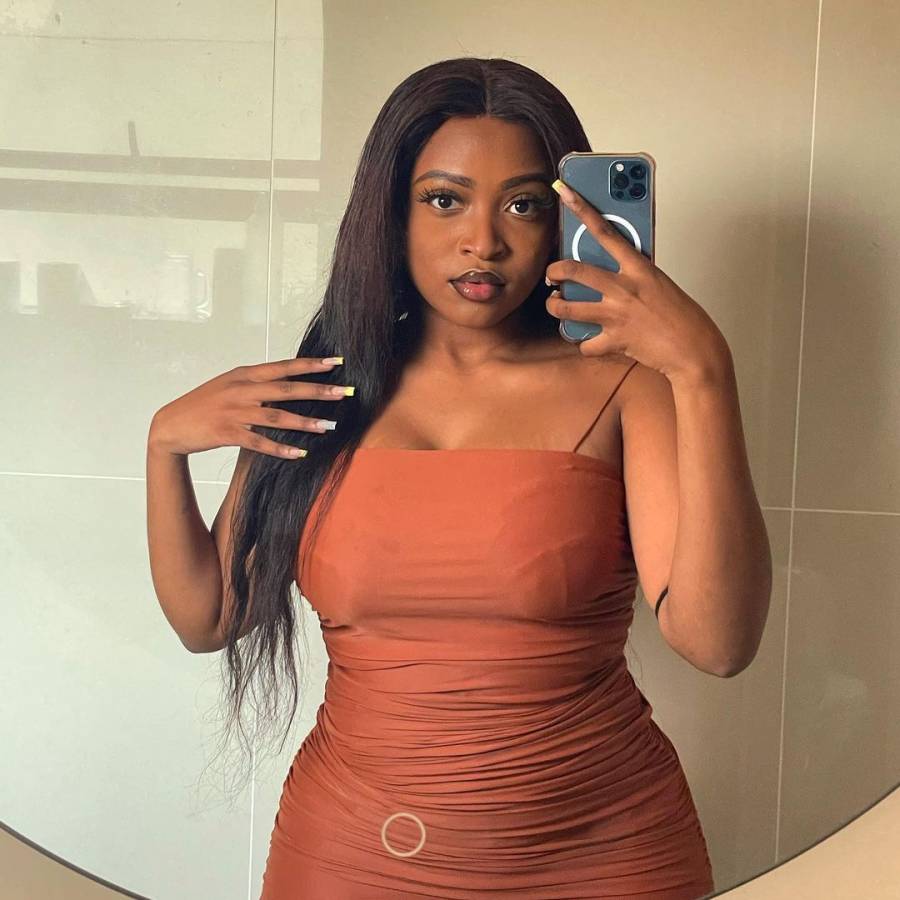 Her focus has been her music, and much of her school life appears buried, unknown by the public. Anyway, she was once a pupil of Beaulieu College, where her favourite subjects include engineering graphics and drawing.

She was one of the students who did well during matric. Her exact scores are unknown, however. At the moment, the school appears to be out of the orbit for the DJ, as her focus is on the music and entertaining others.