Ikuforiji Olaitan Abdulrahman popularly known as Oxlade is a well known Nigerian singer and songwriter best known for his works with rapper, Blaqbonez, Fireboy DML, Ice Prince and more. Oxlade’s style of Afro Fusion has gained him recognition in the Nigerian music industry, earning him a loyal fan base all over the country and also in Africa. 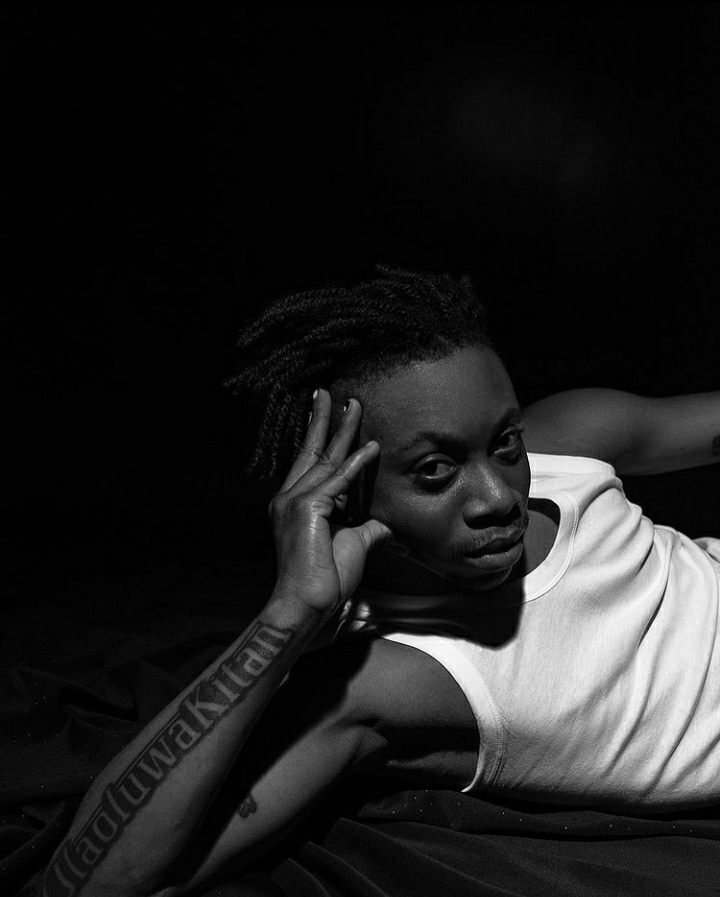 Ikuforiji Olaitan Abdulrahman was born and raised in Surulere, in Lagos State, Nigeria. His mother died while he was still young, causing him to be raised by his grandmother. He has shared a few videos of himself visiting her during his rise to recognition.

Oxlade’s musical journey began at age of 10. At the time, he was a singer in church, and it grew while he attended school. After gaining admission into the Lagos State University to study History and International Relations, he dropped out two years later to pursue music full time. His father and his uncles did not support his decision, leading the former to stop caring for his needs.

Oxlade first achieved recognition following the release of the single “Mamiwota” by Blaqbonez on which he features. Blaqbonez had heard his song, “Sour” and arranged for them to collaborate. Later on, he worked with Fireboy DML on the song “Sing”. He has stated that he almost gave up on music until Afro pop star, Davido spotted him and sent encouraging messages on social media. This led him to put in more work.

He is currently signed to The Plug Entertainment, Substrate Music and Knostra Music. Oxlade released the “Oxygene EP” to massive acclaim further cementing his place in the Nigerian music scene. He also earned one of the years biggest releases with “Away” in 2020. He has since collaborated with Ice Prince on “Kolo”, M.I Abaga, and several other big names in the Nigerian music industry.

Ikuforiji Olaitan Abdulrahman a.k.a Oxlade was born on the 22nd day of April in 1997. He celebrated his 24th birthday in April 2021. 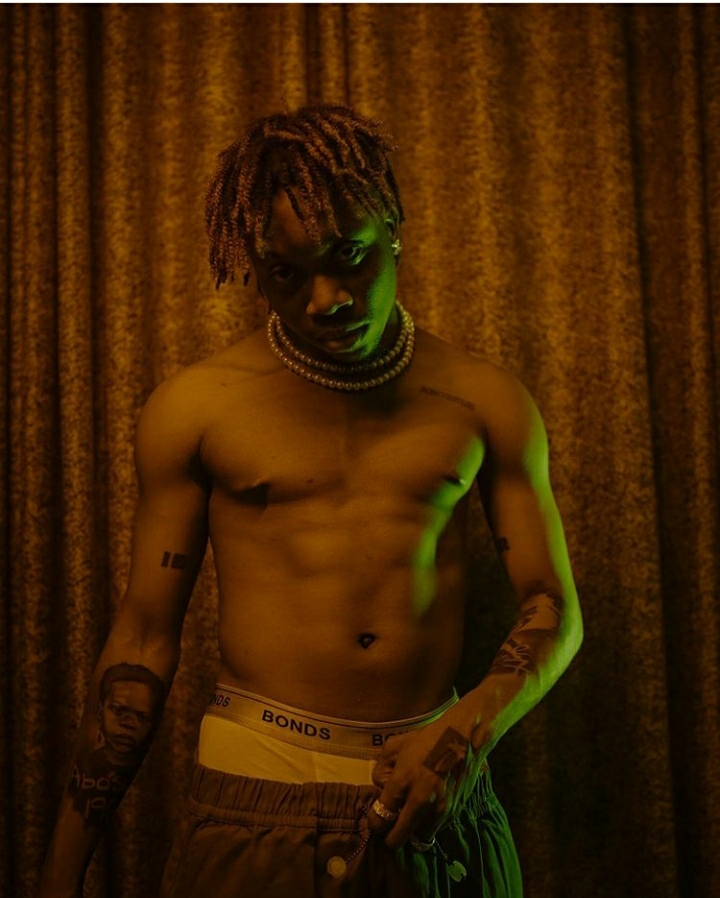 The exact estimate of Oxlade’s net worth is not known to the general public because he has never revealed it. However, some media sites including Legit.ng estimate his worth to be around $75,000. Oxlade has neither confirmed nor refuted this estimate. His success in the music industry, and back to back gigs proves that he would have a good stash in the bank.

Oxlade is currently single. He has stated that he had broken up with a girl who he was in love with before attaining recognition. Apparently, he was seeing her behind her boyfriend’s back. He revealed “It was bound to crash yet we were very optimistic. She had a man and you know how illegal things are the sweetest things? I tell you my brother, no cap, they are the best. It was more like a Situationship but I invested time and everything. It was just six months. So it was very illegal. She was cheating on her boyfriend with me so it was very toxic.”

He has also revealed that she ended up choosing the other guy over him because her friends adviced that he wouldn’t give her much love and attention.

Oxlade is not one to show off his asset. He has yet to share any photos of a house and cars that he owns. He keeps his private life private.

Tags
Oxlade
John Jabulani Send an email 7 June 2021
Back to top button
Close
We use cookies on our website to give you the most relevant experience by remembering your preferences and repeat visits. By clicking “Accept All”, you consent to the use of ALL the cookies. However, you may visit "Cookie Settings" to provide a controlled consent.
Cookie SettingsAccept All
Manage Privacy