Andrek Lesufi, popularly known as Panyaza Lesufi, is a South African politician. He has served as the Gauteng MEC for Education since May 2014. However, he had a brief interruption in May 2019, but he returned to the post one day later. Panyaza is a member of the Gauteng Provincial Legislature for the African National Congress (ANC). He also serves as the Chairperson of the party in the province, as well as a member of the South African Communist Party. Following the death of Thuliswa Nkabinde-Khawe in November 2019, he served as the acting MEC for Social Development. He stepped down following Nomathemba Mokgethi’s appointment in June 2020. 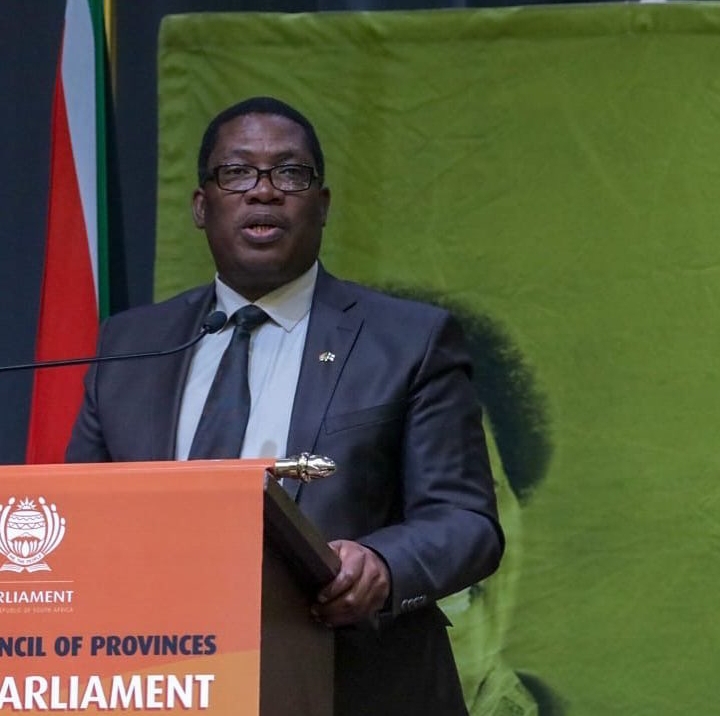 While he was a youth, Lesufi was involved in the Mass Democratic Movement. He was recruited to join the anti-apartheid activities while attending the Boitumelong Secondary School. He was a member and leader of the Congress of South African Students (COSAS). He was also involved in the Tembisa Student Congress (TESO) after COSAS was banned. Lesufi has been incarcerated twice; in 1998, after defying the state of emergency regulations, and in 1995, a short prison sentence at the Durban City Prison.

Panyaza Lesufi was born Andrek Lesufi on September 4th, 1968, in Edenvale, South Africa (then part of the country’s Transvaal Province). He celebrated his 53rd birthday in September 2021.

Details of Panyaza Lesufi’s wedding, wife, children, and even family are not known to the public. It is a mystery to everyone. There have been rumors that he is a single man. However, the rumors are yet to be confirmed.

Andrek “Panyaza” Lesufi obtained a Bachelor’s degree in Administration from the University of Natal. While at the school, he was involved in the South African Student Congress (SASCO). He was later elected the president of the university’s SRC.

You can reach out to Panyaza Lesufi using the following contact details;

He shared his email address while responding to a man asking about school registration details for a domestic worker’s son.

Tags
Panyaza Lesufi
John Jabulani Send an email 27 June 2022
Back to top button
Close
We use cookies on our website to give you the most relevant experience by remembering your preferences and repeat visits. By clicking “Accept All”, you consent to the use of ALL the cookies. However, you may visit "Cookie Settings" to provide a controlled consent.
Cookie SettingsAccept All
Manage Privacy