Passion Java is a millennial and Zimbabwean gospel minister who stands out as much for his ministry as for his flamboyance.

Born in Chitungwiza, Zimbabwe, he started the ministry thing quite early, first as part of a ministry called Tabernacles of Grace, where his brother was also a minister. But he broke away soon after and began holding services at the Chitungwiza Aquatic Centre.

His dynamic preaching style drew crowds to him. With the exponential growth in ministry, he decided to name his church Passion Java Ministries.

He reportedly has the gift of prophecy and manifests the same now and again, to the delight of his core followers.

At some point in his ministry, he had made headlines when he was allegedly caught with a snake — which some people claim to be the source of his prophetic and healing powers.

The Zimbabwean prophet was born in 1988, so he’s currently 32 years. He’ll be 33 in October. His birthdays are usually well celebrated by his congregation, so this October, something grand is expected on the 28th. 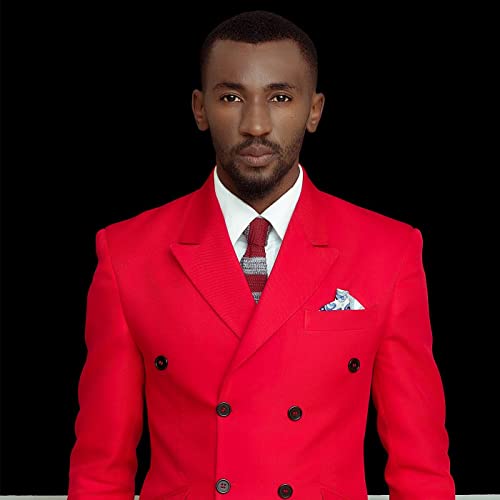 Passion Java’s real name is said to be Panganani.

A man of Passion Java’s wealth, appeal and prophetic powers should have no shortage of women angling to be his spouse. And that’s exactly the case with the man.

The prophet was previously married to Yasmin, with whom he has a son called Uebert. He divorced her in 2015 and took a new wife a year later, in 2016.

Lily Tsegaye, an Ethiopian beauty, is wife number 2. The prophet married her in 2016 in an interesting ceremony in Jamaica.

However, in a move that shocked most of his followers, in 2020, Passion Java announced that he and Lily had separated.

Would he pick another wife and announce the same to the congregation, or would he reconcile with one of his ex-wives? The coming months should reveal a lot. 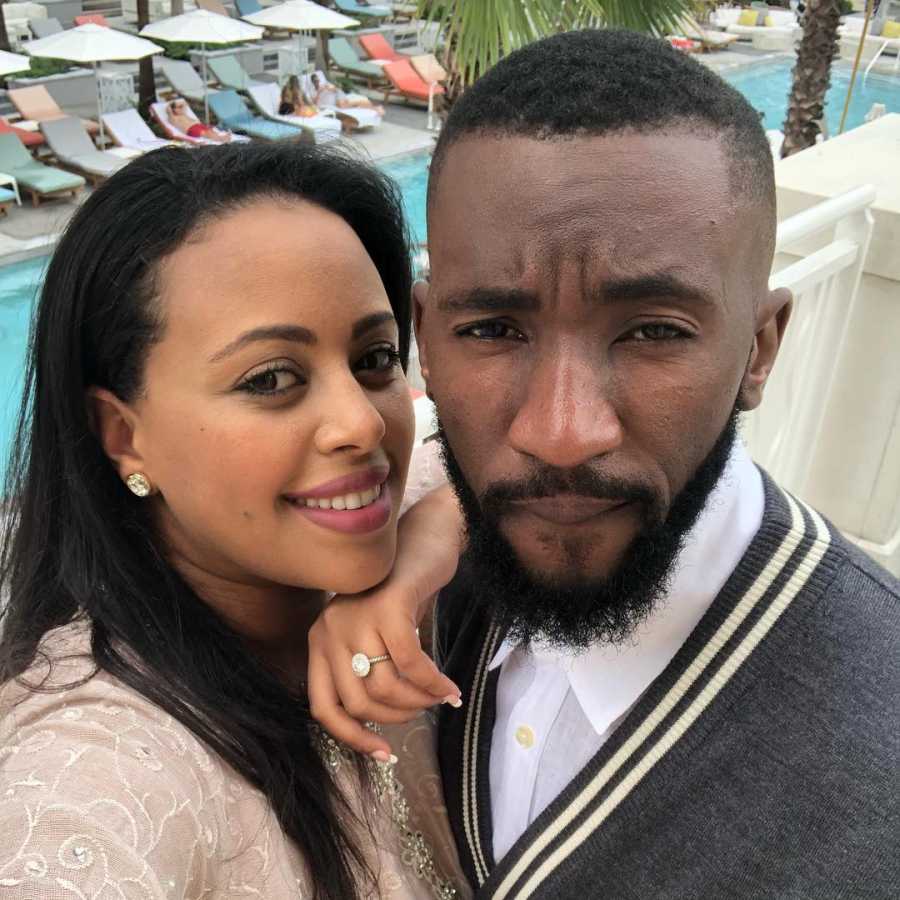 The prophet’s obsession with cars is well documented. In fact, the interest in cars runs so deep that many Zimbabweans often compare Passion Java’s fleet and the fleet of another popular Zimbabwean, the late Genius Kadungure, aka Ginimbi.

Among the cars Passion Java owns are a Maserati Levante, a Rolls Royce, a Range Rover, a Lamborghini Aventador and a Lamborghini Urus. There are probably others cars that are not part of the list.

By the way, the prophet is also said to be a man of the sky with a personal helicopter. 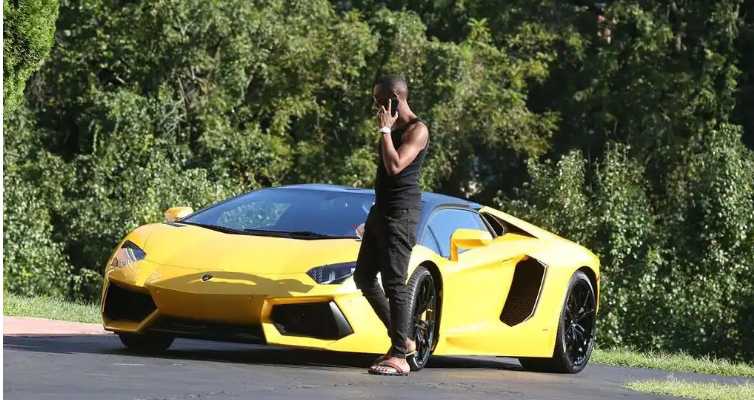 Pastor Passion Java lives in a luxurious apartment — some would rather call it a mansion — in the heart of Zimbabwe. At the moment, he’s said to be constructing a new mansion that will gulp millions of dollars.

Details of the mansion are not exactly out there. But then it is expected that it would be much more opulent than the one he’s currently living in. Whatever the new mansion might be, we’d share an update on completion.

Passion Java is one of the richest gospel ministers in Zimbabwe and isn’t afraid to show off his wealth. His net worth is said to be between $3 to $5 million. Not a bad sum for one in the ministry.

Passion Java doesn’t just preach the gospel. He also uses the literature of his own creation to reach out to the faithful. He is the author of books like “Prophetic Secrets,” “Manifesting Your Dream World,” “Fourteen Types of Angels,” and “Interpretation – Who is Your Interpreter?”

Tags
Passion Java Zimbabwe
John Israel A Send an email 8 July 2021
Back to top button
Close
We use cookies on our website to give you the most relevant experience by remembering your preferences and repeat visits. By clicking “Accept All”, you consent to the use of ALL the cookies. However, you may visit "Cookie Settings" to provide a controlled consent.
Cookie SettingsAccept All
Manage Privacy