Alph Lukau is a South Africa-based Congolese preacher and general overseer of Alleluia Ministry International (AMI) in South Africa. He was born in the Congo but soon moved over to South Africa, where he established a ministry in 2002, exactly two years after getting married to his wife, Celeste.

He was the spiritual son of Pastor Jacques Vernaud until he died in 2011. Alph Lukua stands out not just for his preaching style but for the drama and controversy that clothe his ministry.

In the end, it was established that he didn’t actually raise the dead. But of course, Lukau’s ministry is still growing.

Born in 1975, Alph Lukau is currently 45 years. He’ll be 46 in October. His birthday last year was a fanfare for most of his church members and admirers. They thronged social media to wish him a splendid birthday and more productive years in ministry. 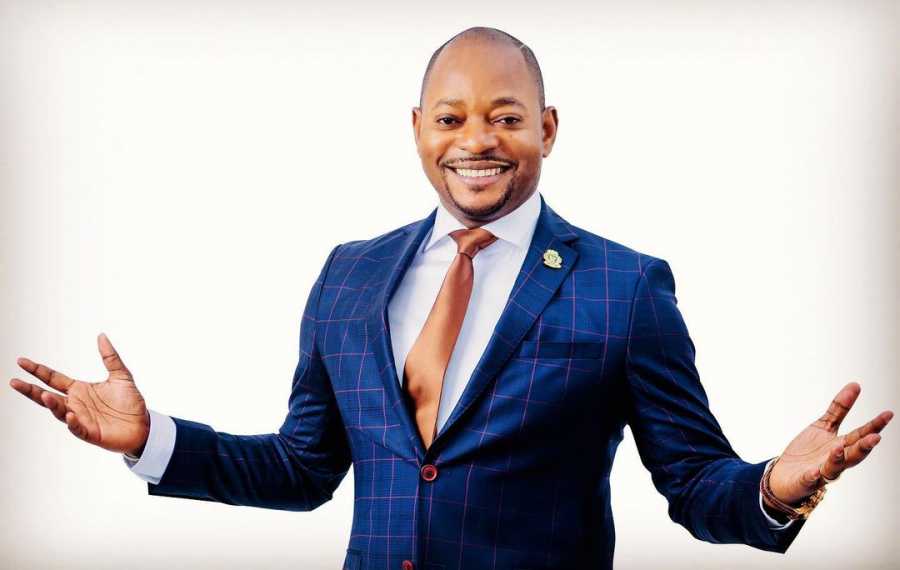 Alph Lukau is no featherweight when it comes to securing the bag. And although he wouldn’t be caught dead bragging about his assets, it is clear from what he owns that he’s among the richest clerics in South Africa.

Estimates of his net worth range from R35 million to R50 million. Besides ministry, he has his hands in several businesses, which are said to fetch him serious money.

The controversial cleric is said to have several houses. His most notable home, though, is said to be the one at Sandton. This multimillion-rand property is located in an exclusive part of the city.

Stashed in the garage are some of the most exotic cars money can buy, including a Rolls Royce, a Bentley, a Ferrari and a Range Rover. His car collection shows he has a fine taste in automobiles ― not bad for one who’s said to be among the richest pastors in South Africa and Africa as a whole. 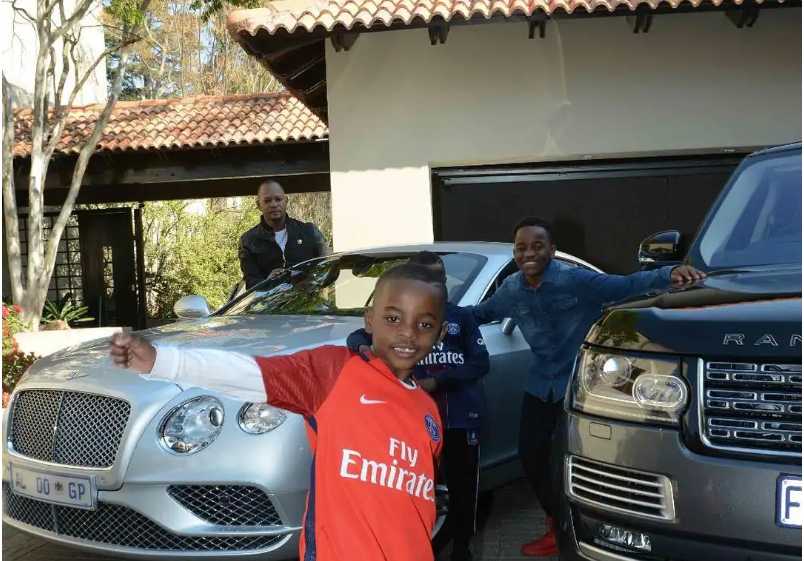 Pastor Alph Lukau is a happy monogamist. He’s married to Celeste J Lukau, herself a church leader. She plays an ancillary role in her husband’s ministry. She’s fondly called the First Lady of AMI. 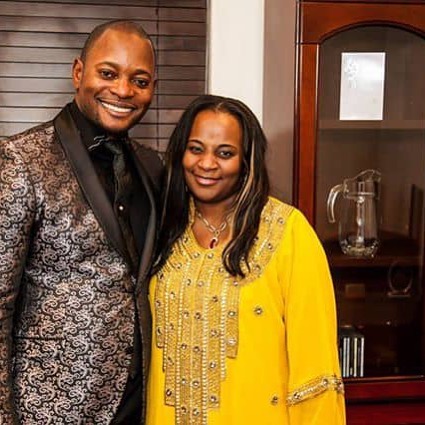 It has been said that children are blessings from the Lord, and blessed is the man whose quiver is full of them. Alph Lukau’s quiver might not be full of them, but he sure knows the importance of this gift. He’s blessed with two children, both boys, Deri Lukau and Aj Lukau.

The physical of the church is located at 5 Impala Road, Kelvin View, Sandton, South Africa.

If you’re a web nut and want to reach the church via the Internet, you can check out their website: https://www.alleluiaministries.com/get-in-touch/.

Pastor Alph Lukau has not given his personal contact details. Given that he’s a public figure and one many want to get in touch with, it is not surprising he should keep his personal details to himself.

Tags
Alph Lukau
John Israel A Send an email 14 August 2021
Back to top button
Close
We use cookies on our website to give you the most relevant experience by remembering your preferences and repeat visits. By clicking “Accept All”, you consent to the use of ALL the cookies. However, you may visit "Cookie Settings" to provide a controlled consent.
Cookie SettingsAccept All
Manage Privacy