Pearl Modiadie is a popular South African South African television presenter, radio DJ, actress, producer and writer best known for presenting the SABC1 music talk show, Zaziwa. She is also known by her nicknames The Black Pearl, Pearl Moody, and has been active in the Entertainment scene since 2006.

Pearl is the middle child of her family, with two sisters. She was born in Johannesburg. She grew up in Ivory Park, a township of Thembisa. She has stated that she lived in a shack as a kid. She moved out of there at the age of nine to live with her grandmother.

She began her career as a teen, after being spotted by a casting agent to be an extra on a show. She got her big break on the children’s show “Craze”. She went on to produce and present the popular show, Sistahood. She has appeared on several other hit shows including Come Duze, Expresso, Zaziwa, Rhythm City, and more. 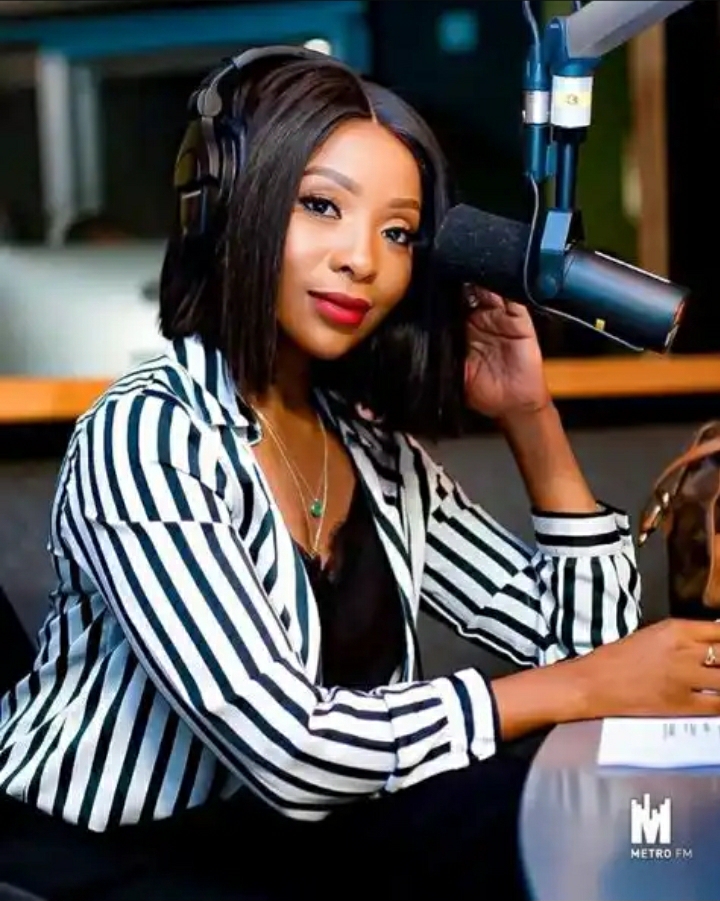 She has presented popular award shows, South African Film and Television Awards and the Crown Gospel Music Awards. Pearl began her radio career at YFM, where she worked until 2013. She currently hosts a show at MetroFM.

Pearl was a brilliant student during her school days. She attended Catholic school. She has stated that she excelled in school because of her poor upbringing. She completed her secondary school education at Kempton Park’s Norkem Park High School. She later went on to study towards a diploma in Media studies and Journalism at Rosebank College. She graduated from there in 2009.

Although the actual figure of Pearl Modiadie’s net worth is unknown, many entertainment sites have estimated it to be between $1m-$2m. However, this has yet to be confirmed by the right sources.

Pearl Modiadie is not married. However, she dated billionaire businessman, Nkululeko Buthelezi. The couple made their relationship public in 2015. After a romantic Helicopter ride in Zambia, Nkululeko proposed to her. Pearl called off the wedding in 2017 after two years of being together.

The two rekindled their romance 6 months after parting ways, but ended it again in 2018. During an interview, she revealed that she had accepted him back at the time she wanted to give their relationship a second chance. Sadly, it did not work out.

After staying single for a while, Pearl began dating a mystery man who she hid from the public. She finally unveiled him on social media in 2019. However, she didn’t reveal his full identity. She has stated during an interview, that they met through a mutual friend. She also revealed that it isn’t her first time dating a man of a different race. His name is Nathaniel Oppenheimer.

The Citizen reported in January that the couple had split up. Several posts shared to Pearl’s Instagram story confirmed that they had truly parted ways. 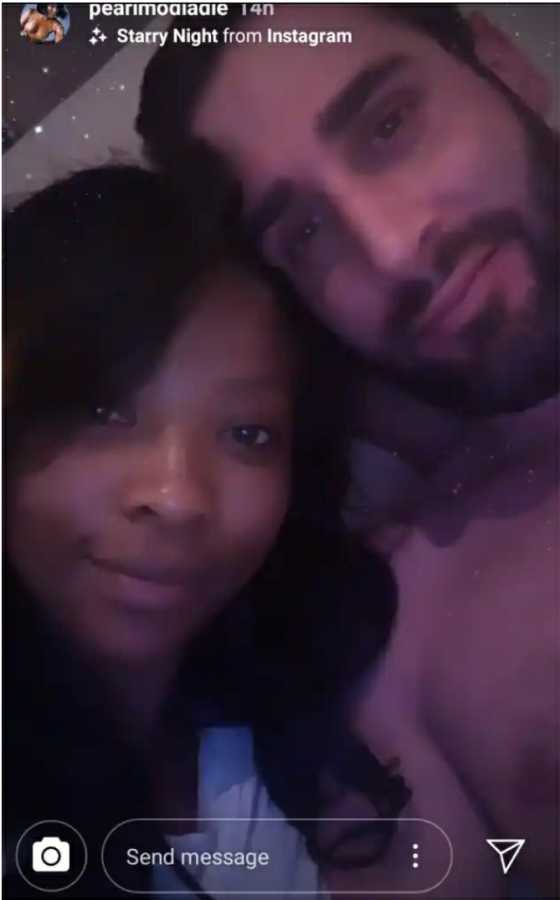 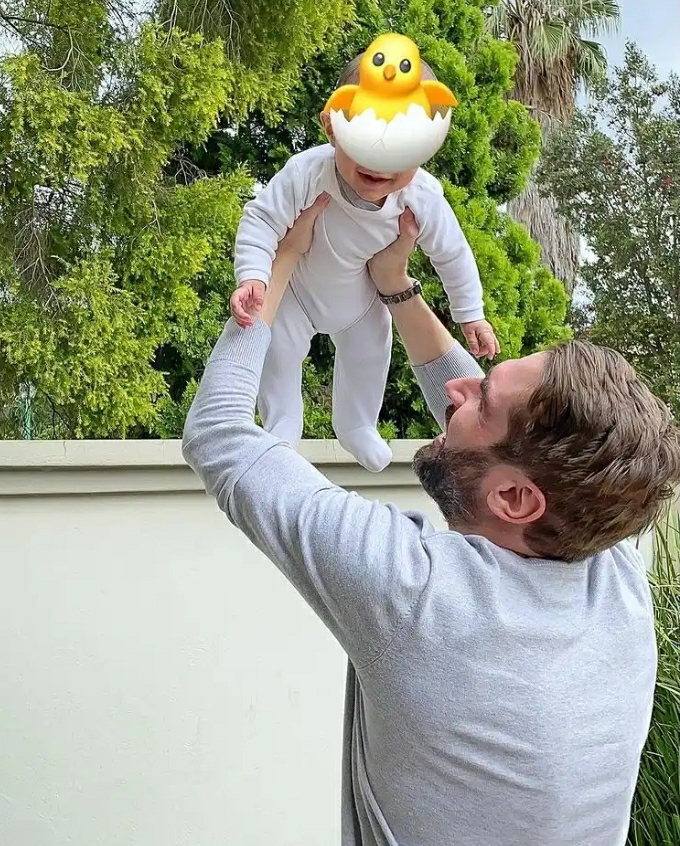 In 2017, Pearl surprised her dad by buying him a new home. She shared a video of the proud father walking into his new house. She called it “the proudest moment of my life”.

In March 2019, Pearl bought herself a new house. While she did not share any photos of the new house, she revealed that it was a costlu purchase. She tweeted at the time, “The additional costs on top of the purchase price of a home are something else hey,”. Several weeks after that, she tweeted again ““I’m getting closer and closer to moving into my new home and this makes me very happy.”

Pearl is a daddy’s girl. They became closer after the death of her mother when she was 19. She once revealed in tweets her father’s tough love which helped her grow. She has stated that the proudest moment of her life was when she bought her father a house.

In June 2020, SundayWorld reported that Pearl had a bun in the oven. She was months pregnant at the time and couldn’t keep it from the public. Her PR rep also confirmed the news as did, the TV star. It was revealed that she excited for her first pregnancy and couldn’t wait for the baby to come. She has also shared a photo of her son with his father. 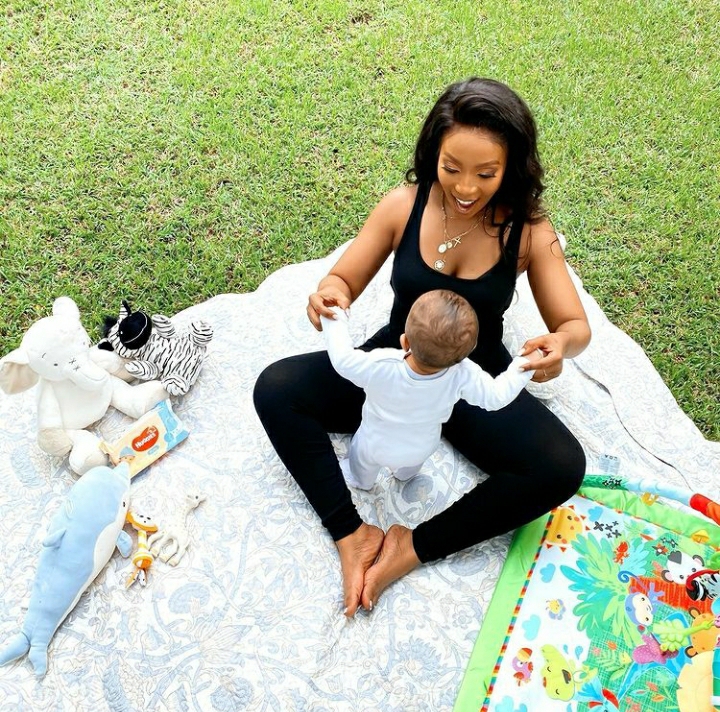 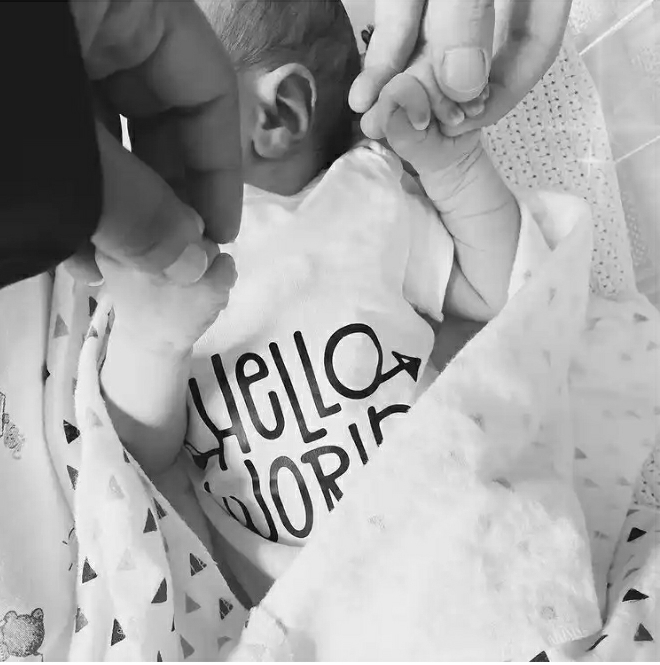 Pearl Modiadie is active across various social media platforms including Facebook, Twitter, Instagram and more. All fans have to do is search for her name. For work purposes, you can book her by sending a dm to her social media accounts or to DJProduction @

Tags
Pearl Modiadae
John Jabulani Send an email 8 March 2021
Back to top button
Close
We use cookies on our website to give you the most relevant experience by remembering your preferences and repeat visits. By clicking “Accept All”, you consent to the use of ALL the cookies. However, you may visit "Cookie Settings" to provide a controlled consent.
Cookie SettingsAccept All
Manage Privacy