Pearl Thusi is a South African model, radio personality, television host and entrepreneur and one of the most regarded in the industry.

Pearl Thusi had a difficult upbringing. According to her, her father abused her mother. She had begged her mother to leave, according to her, until the day her mother died. She was 14 then. She is the oldest of three children – all girls. Her younger sisters are Prunella and Pamela. Peal has half-siblings.

She detailed the experience in 2018 during the Mercury Uniliver Women’s Day Lunch.

Pearl Thusi speaks about how witnessing the abuse her mother affected her as a child at the #MercuryUnileverWomensDayLunch #SayNoToGenderViolence pic.twitter.com/cqT4EfqKNo

The abuse she witnessed probably made her the strong woman she is today. The actress is currently known as a no-nonsense person.

A year before her mother’s death, in 2003, Pearl Thusi competed in the Miss South Africa teen competition and emerged the first runner-up. Two years later, in 2005, she was crowned Miss KwaZulu-Natal.

She made her television debut in 2006 on SABC-3’s iCrew. The intervening years had seen her enter other areas, adding to her titles and net worth. She is one of the owners of Ayana Africa, a modeling agency.

Pearl Thusi turned 34 in June 2022, a date intensely anticipated by her and her fans.

Pearl Thusi is doing very well as a television presenter and actress and might be counted among the top in the league. Not surprisingly, she has a high net worth compared to others in the field. Her net worth is reportedly $3 million.

Pearl has two kids, one biological and the other adopted.

In 2010, Pearl Thusi tweeted about her interest in adopting many children and paying their school fees. Well, she is doing just that. However, at this point, she has only adopted one – a girl named Okuhle Thusi, younger than Pearl Thusi’s biological daughter Thandolwethu. 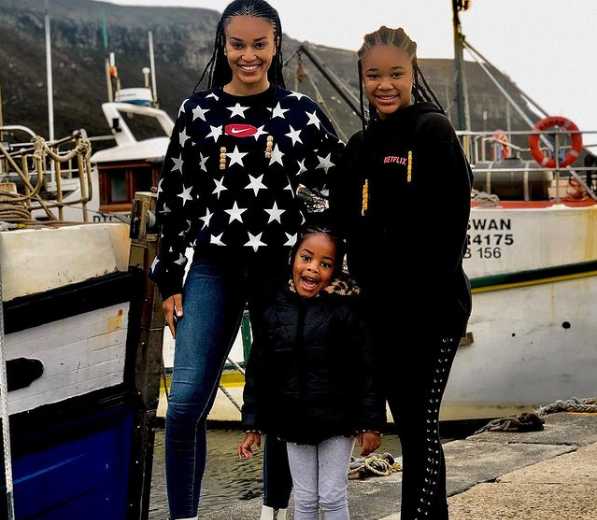 Would she add to the list? Time would tell.

For those wondering why she adopted Okuhle, “Queen Sono” has a ready explanation. She had the adoption thing in mind a long time before she elected to adopt. Also, she had a project in place to take care of children. Her initiative she describes as nothing novel because grandmothers and aunties of old did the same.

By the way, although not biologically related, Thandolwethu and Okuhle are pretty close.

A woman of Pearl Thusi’s gift, ambition and power will rarely lack for men. Well, that’s precisely the case with her. While many men have designs on her, the television host is picky about who she goes out with.

In February this year, Pearl Thusi flaunted a new nab on Instagram, stating that there’s nothing like finding someone who genuinely loves you and who you love just as much. She has since taken down the tweet. So one can’t tell if the same bod is still in her orbit.

Marawa had reportedly proposed to her, and they were a couple from 2016 to sometime in 2017. However, before August that year, they’d split, with Robert Marawa confirming their separation via a tweet.

The identity of Pearl Thusi’s mother is not known. But her father is a man known as Bhekizizwe Thusi. She describes him as the first man to break her heart, having abused his wife (Pearl’s mother) until her death in 2004, when Pearl Thusi was a teen.

Pearl Thusi’s baby daddy is no other than Walter Mokoena, a sports presenter. Although they separated a few years ago, the two are still on good terms and a fine co-parenting journey.

When Pearl Thus celebrated her birthday a year ago, Walter Mokoena shared a throwback pic of her and their daughter Thandolwethu, wishing her Pearl many happy returns.

Pearl Thusi’s enterprising spirit has led her into the world of business. She has a hair product range name for her: Black Pearl. The products, which are made in collaboration with Afro Botanics, include conditioners. 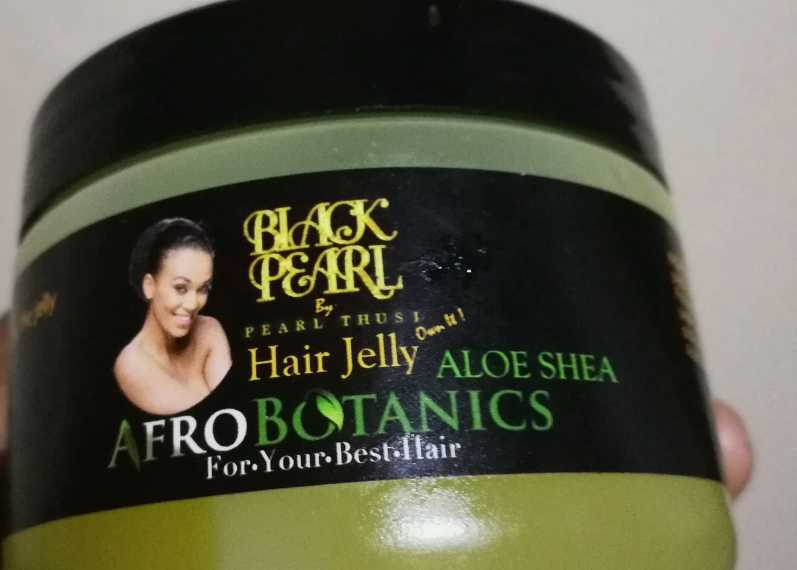 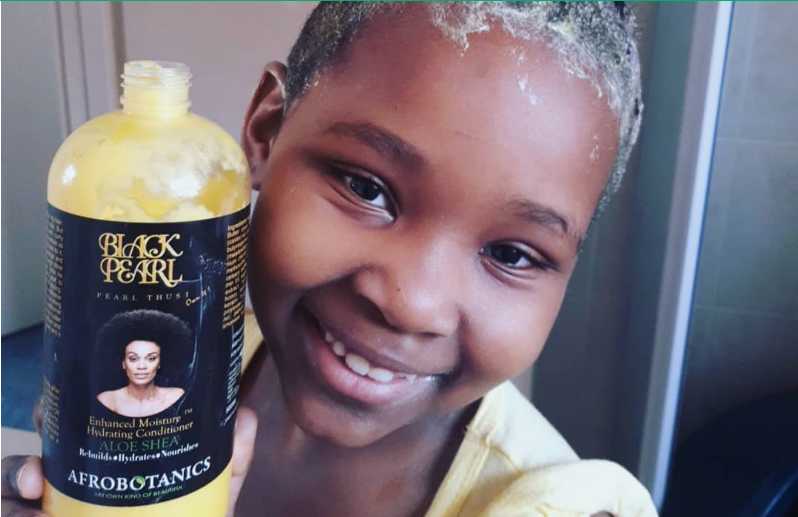 Although not the most educated, Pal Thusi has emerged as one of the most successful. She attended Pinetown Girls’ High School. She’s said to have had a stint at the University of Witwatersrand in Johannesburg, ultimately obtaining a degree in communication from the University of South Africa.

Tags
Pearl Thusi
John Israel A Send an email 18 July 2022
Back to top button
Close
We use cookies on our website to give you the most relevant experience by remembering your preferences and repeat visits. By clicking “Accept All”, you consent to the use of ALL the cookies. However, you may visit "Cookie Settings" to provide a controlled consent.
Cookie SettingsAccept All
Manage Privacy