Penny Matshidiso Lebyane, popularly known as Penny Lebyane is a South African radio DJ, media personality and a former TV judge. She is best known for her work as a DJ on Metro FM. Most would also remember her as a judge on M-Net’s Idols SA contest, especially in the show’s first season in 2002. Lebyane also co-hosted the  host the 8th Annual Metro FM Music Awards in 2007. She also joined SABC1 as a co-host on the Motswako Lifestyle show in 2010. She has hosted various other shows including e.tv’s “Sunrise” in 2014.

The very confident Penny Lebyane was born on Christmas day, December 25th in 1976. She celebrated her 44th birthday in December 2020. 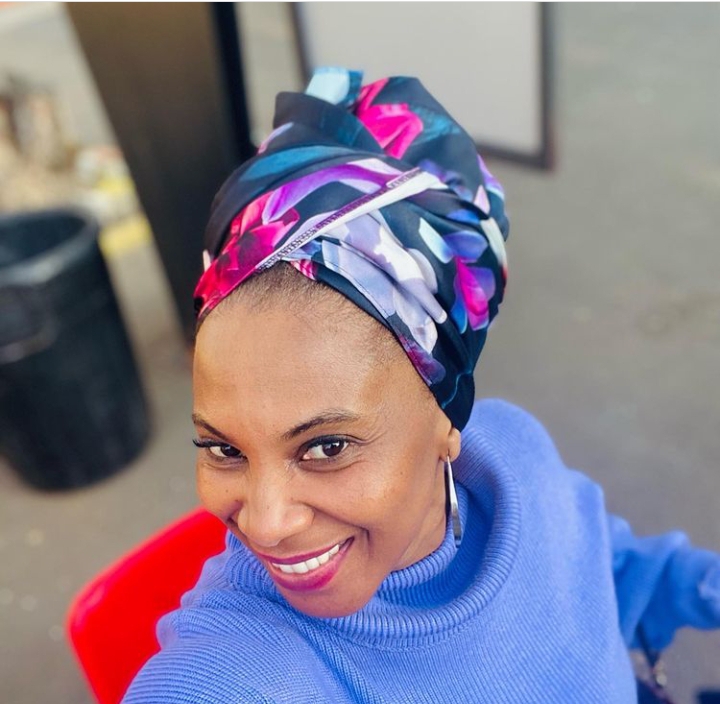 Despite being one of South Africa’s most popular media celebrities, and The Queen of Radio, Penny Lebyane has yet to reveal the exact salary she earns or has earned doing her job on either, Metro FM, M-Net, or anywhere else.

Penny Lebyane has stated that she was raised by her parents in a modest household in Kwa-Zulu Natal, South Africa. Her folks made sure she completed her basic education and took good care of her needs. She witnessed apartheid while growing up.

Penny Lebyane also has two children of her own, with her ex-boyfriend, Ali Naka. The couple broke up back in 2008.

Although Penny Lebyane has not shared any much info about or photos of her home, she owns a house in Randburg where she lives with her children.

In the first weeks of June, 2020, it was reported that her home had been broken into while she was asleep in it. The thieves made away with electrical appliances and some furniture. According to Zalebs, Police spokesman, Captain Kay Makhubele said that “A case of housebreaking and theft was opened,”. Lebyane refused to comment on the incident. 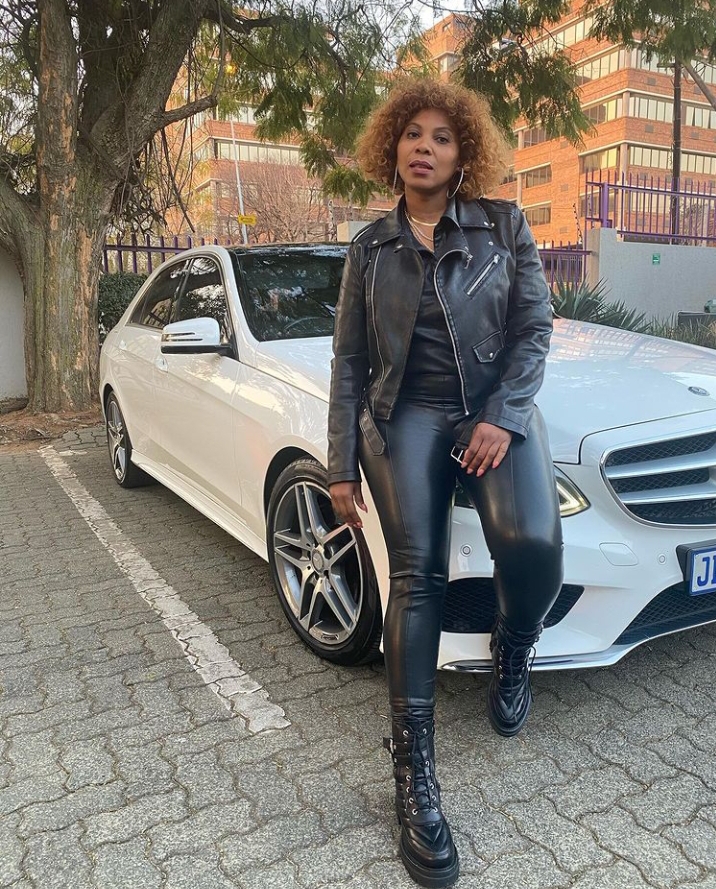 Penny Lebyane started and completed her primary and secondary school education in Kwa-Zulu Natal. She has a National Diploma in Public Relations, Media/Communications. She attended the University of South Africa.

Having spent almost two decades in the media industry, Penny Lebyane is regarded to be as respected in the media as DJ Fresh who has also been around for a while. She has not only ruled the radio scene, but has also established herself as one of the top faces and voices on TV, working as a show anchor, TV judge, co-host and more. 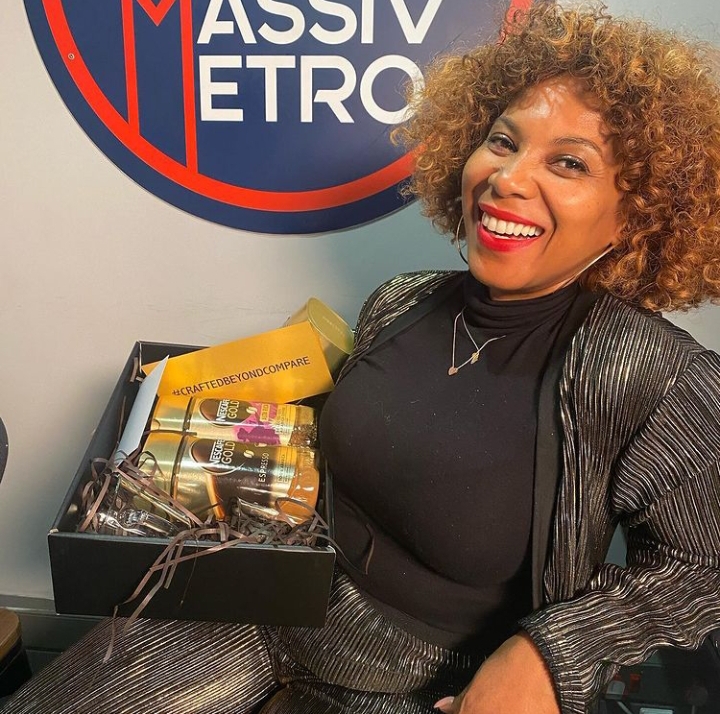 While Penny Lebyane has never shared the exact estimate of her net worth with the rest of the public. The media believes she has acquired quite a stash with all the success she has had in the media. Her worth is estimated to be between $150,000 – $500,000. However, neither she nor anyone in her team has confirmed this.

Tags
Penny Lebyane
John Jabulani Send an email 10 October 2021
Back to top button
Close
We use cookies on our website to give you the most relevant experience by remembering your preferences and repeat visits. By clicking “Accept All”, you consent to the use of ALL the cookies. However, you may visit "Cookie Settings" to provide a controlled consent.
Cookie SettingsAccept All
Manage Privacy