Penny Lebyane is a South African broadcaster and media personality with almost two decades on the beat. With a national diploma in public relations, media and communications, she was prepared to take on the world in radio and TV.

Her adventure in the world of broadcasting started when she was in grade four when she joined the Voice of Soweto community radio.

In the intervening years, she had taken up other roles, becoming one of the most recognisable faces on South African radio. 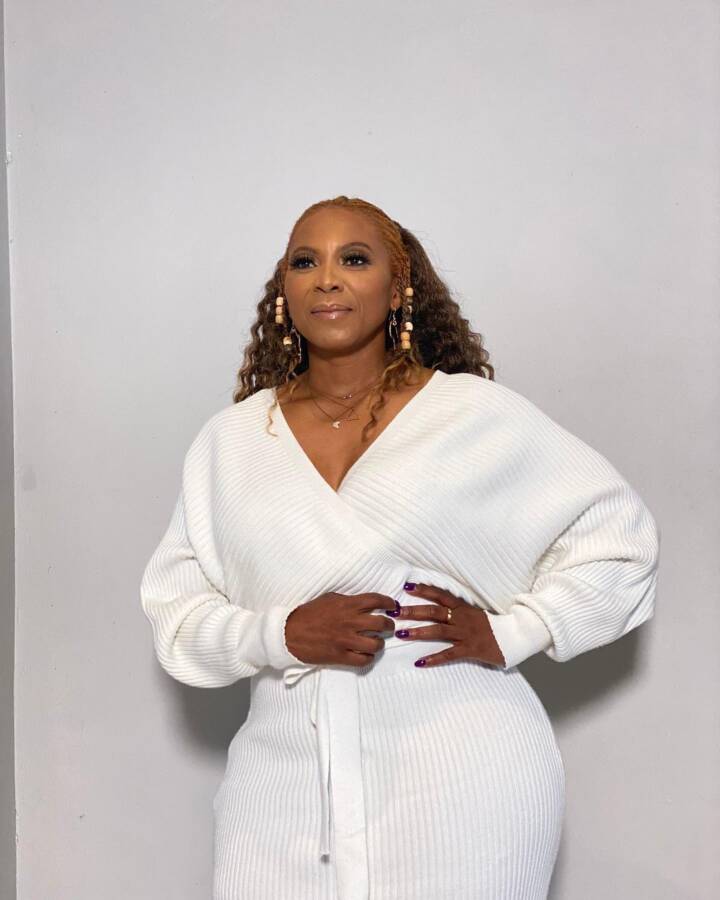 About her possessions, Penny Lebyane may not be counted on the loud side. So, you’d rarely find her boating about the house she had acquired. Anyway, she reportedly owns an apartment in Randburg.

Records show that Penny Lebyane was never previously married. Many assume that she was married to Ali Naka because she had two children for him. The truth is that they were mere partners with no legal to their marriage – never married.

Anyway, Ali Naka is a Zimbabwean businessman who had reportedly once worked at MTN before aligning himself with some politicos, including Jacob Zuma. When Zuma left power, he’d reportedly switched loyalty, joining the EFF leader Julius Malema discreetly in the trenches. 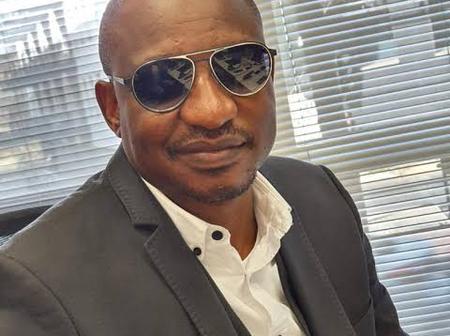 Penny Lebyane has had multiple positions in radio. She had worked at IONO FM, where she anchored a show dubbed Massiv Mornings. And massive were the mornings with her as she shared her truths unfiltered before the world.

When some thought her radio career was over, Penny had pulled off a broadcasting coup, magically returning to the SABC network with several other key figures who had left previously, including Tbo Touch.

Penny left the SABC network over a decade ago. Her return to the network will see her anchor a new radio show dubbed “Inspired Sunday” on Radio 2000 between 3 pm and 6 pm each week.

Penny Lebyane has two children – a son and a daughter – both from her former partner Ali Naka. At some point in their relationship, they had a little crisis, and Ali refused to sign the travel documents of her children so they could spend time with her in Swaziland. Well, after a stint as a couple, she and Ali, a Zimbabwean businessman, separated in 2008, and she moved on with her life. 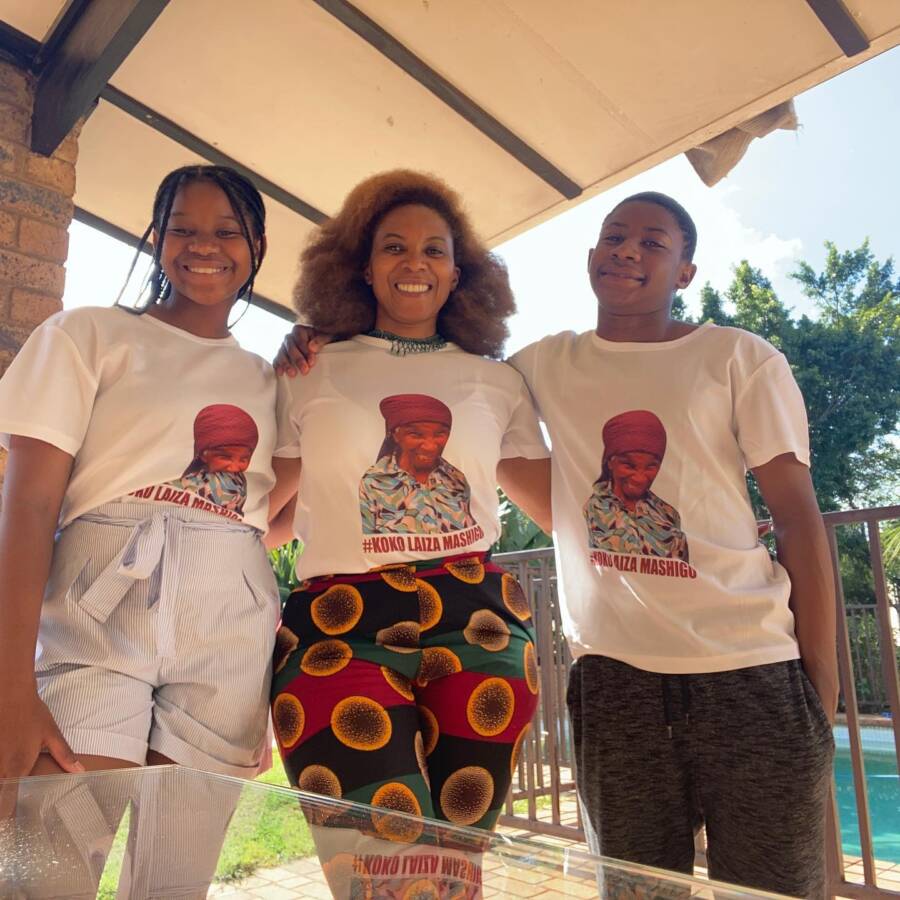 The media personality has made things somewhat easy for those who want to reach her. She’s active on Twitter, where she goes by her name. So she might be reached via that platform by a mention or a direct message.

She’s also active on Instagram, where she has 207k followers. Her profile is public and her message button is active. So, he’s also a DM or a mention away. There’s no assurance, though, that she would reply to messages.

She’s also one of the few celebrities with a website (https://pennylebyane.africa/) where she documents her life and the causes she supports, including her foundation.

Like DJ Fresh, Penny Lebyane is also a broadcaster. According to court documents, DJ Fresh noted that he dated her around 2001, but their relationship was toxic and ended as quickly as it started. Penny had pointed out in a tweet that she believed the lady who accused DJ Fresh (and DJ Euphonik) of raping her back in 2011. The two DJs denied the allegations and ended up suing their accuser.

Tags
Penny Lebyane
John Israel A Send an email 19 May 2022
Back to top button
Close
We use cookies on our website to give you the most relevant experience by remembering your preferences and repeat visits. By clicking “Accept All”, you consent to the use of ALL the cookies. However, you may visit "Cookie Settings" to provide a controlled consent.
Cookie SettingsAccept All
Manage Privacy