Peter Gregory Obi is a Nigerian politician and businessman of Igbo origins born in the Eastern part of the country.

The Onitsha native holds a bachelor’s degree in philosophy from the University of Nigeria, Nsukka. Like most graduates, though, he didn’t end up practising what he had studied at school.

He delved into business instead and became a wealthy businessman in no time.

The lure of politics was too much, so he joined the All Progressives Grand Alliance (APGA) and became its governorship candidate for Anambra. Thanks to the blessings of the late Emeka Odumegwu Ojukwu, he won the election in his first attempt.

Although he was impeached along the line, he ended up reclaiming his seat through the courts and serving two terms as governor.

Along the line, he left the APGA for the PDP, where he became a running mate to its presidential flagbearer, Atiku Abubakar. At the moment, though, he’s a presidential candidate himself on the platform of the Labour Party.

Peter Obi stands out for his frugality despite his wealth. For this reason, some people have described him as stingy. He isn’t. He is current the symbol of the possibility of a new Nigeria. 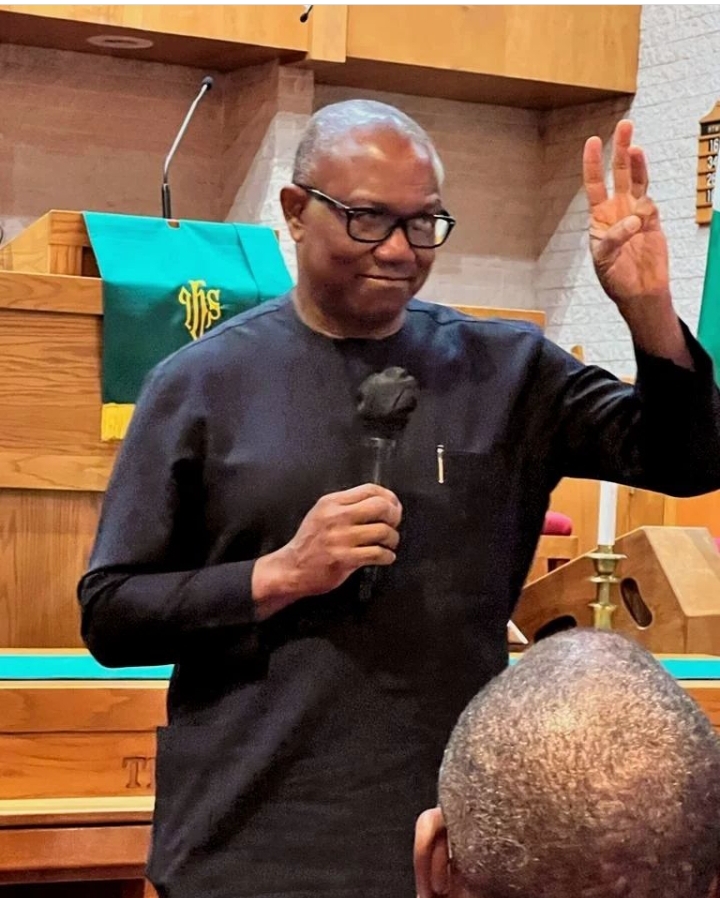 Peter Obi is a multi-billionaire (naira). His net worth in dollars is said to be about $15 million. 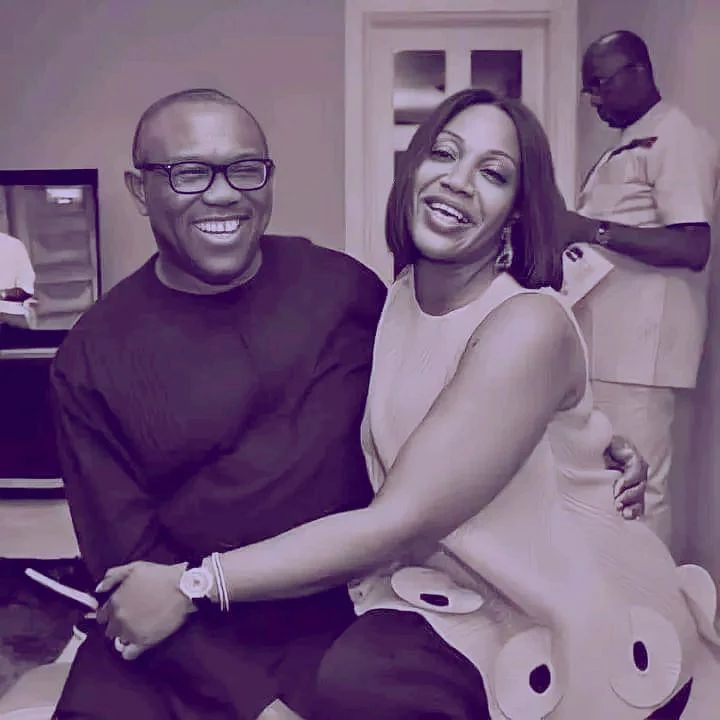 Peter Obi is a man with his hands on several piles, from banking to importation.

You wouldn’t find Peter Obi bragging about his house. As a public figure, details about his home are understandably not public.

Peter Obi began his presidential odyssey this year when he picked the nomination form of the Peoples Democratic Party. Out of principle, and unwilling to accept some shady dealings in the party, he resigned his membership.

He switched to the Labour Party, where he began inspiring a generation to rise and give birth to the Nigeria they had always desired. The Obidient movement was born.

Peter Obi’s running mate is Yusuf Datti Baba-Ahmed, a 53-year-old from Zaria in Kaduna state. Like his principal, the accomplished economist was formerly part of the Peoples Democratic Party.

Yusuf Datti Baba-Ahmed is a graduate of the University of Westminster and the founder of the Baze University in Abuja. 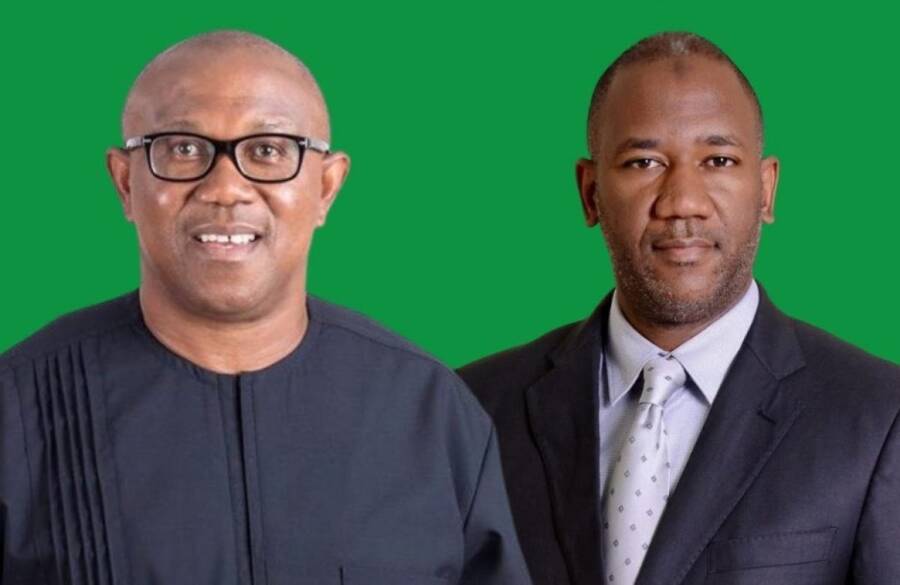 Below are some frequently asked questions about Peter Obi and the answers to them.

Where is Peter Obi from?

Peter Obi is from Onitsha, one of the most vibrant commercial cities in the South East and  Nigeria as a whole. He picked his entrepreneurial skills from the same city.

It’s unclear if Peter Obi is genuinely on Instagram. And that’s because none of the accounts in his name and bearing his pictures is verified. He, however, has a verified Twitter account (@PeterObi)

Who is Peter Obi’s wife?

Peter Obi’s wife is no other than Mrs Margaret Brownson Usen, a native of Cross River state and a businesswoman like her husband, whom she married in 1992.

What is Peter Obi’s full name?

Does Peter Obi have a son?

Yes, Peter Obi has just one son. Oseloka Obi is an actor and movie producer resident in the United Kingdom. Recently, it was claimed that he was degrading the Nigerian flag by stepping on it. The claim was soon disproved. 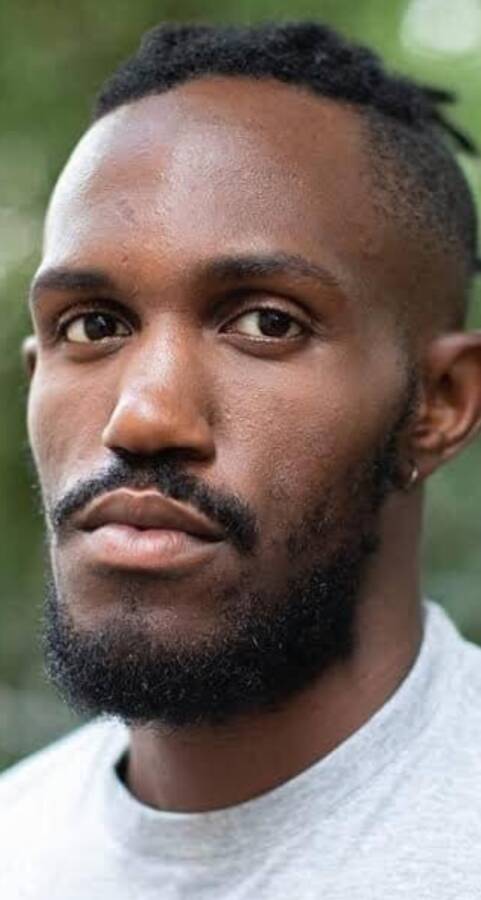 Who is the daughter of Peter Obi?

Peter Obi has one daughter, Gabriella Nwamaka Frances Obi. She got married in April this year, with many dignitaries in attendance. 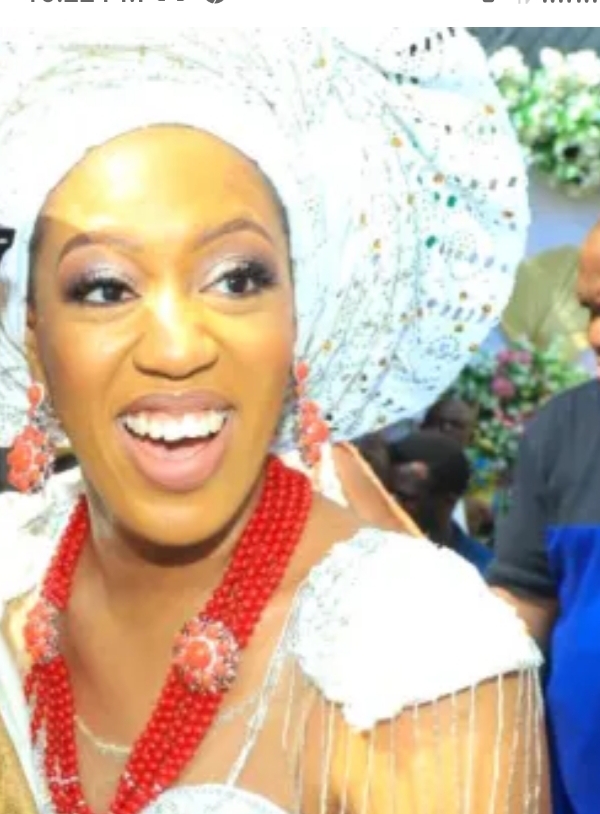 How many siblings does Peter Obi have?

Peter Obi appears to be the one in the limelight the most. The other of his siblings who is most talked about is the Catholic Priest, Fabian Obi.

What is Obi’s net worth?

By Nigerian standards, Peter Obi is a wealthy man. His exact net worth is unknown, though. And you would rarely find him talk g about his net worth.

Still, the public has been doing the talking. Conservative estimates of his net worth range from between $10 million and $15 million. 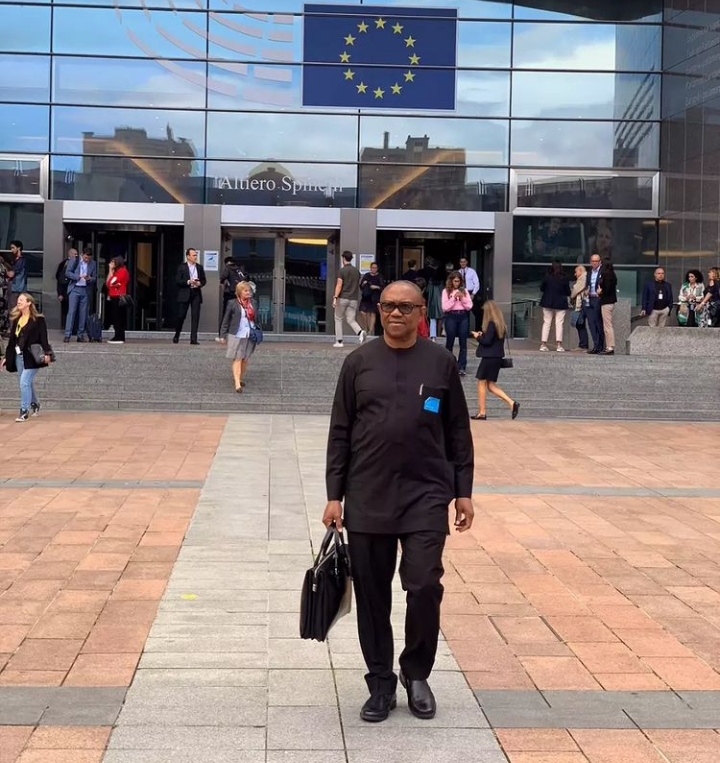 When was Peter Obi born?

Peter Obi was born in 1961, which makes him 61 years at the time of writing g and also the youngest of the three major contenders for the Nigerian presidency in 2023.

Who is Peter Obi’s younger brother?

Peter Obi has an elder brother with whom he shares a striking resemblance. The Reverend Father Chinwuba Fabian Obi is the current rector of Blessed Iwene Tansi Major Seminary, Onitsha, the Obi hometown.

Not much is known a out his younger brother, Ndibe Obi.

Tags
Peter Obi
John Israel A Send an email 29 September 2022
Back to top button
Close
We use cookies on our website to give you the most relevant experience by remembering your preferences and repeat visits. By clicking “Accept All”, you consent to the use of ALL the cookies. However, you may visit "Cookie Settings" to provide a controlled consent.
Cookie SettingsAccept All
Manage Privacy