Phumeza Mdabe is a famous South African singer, TV producer, model and actress. She is best recognized for her portrayal of a beautiful front-of-house manager, Phumi, in the popular SABC 1 drama series, “Sokhulu & Partners”. Phumeza Mdabe gained even more recognition for appearing as the presenter for the show, “Our Perfect Wedding”. She is married to a famous South African singer, songwriter and producer, Mnqobi’ Shota’ Mdabe, with whom she has four beautiful children.

Phumeza has appeared in various TV shows as an actress and a host. They include the dramas “Intersexions”, “Umtshato”, “Generations”, “A Place Called Home”. She replaced Brenda Ngxoli as the host of “Our Perfect Wedding”. In addition, she co-hosted the South African game show Cula Sibone in 2013. Mdabe is signed to her husband’s Shota Music label.

Phumeza Mdabe was born in Gauteng, Johannesburg, South Africa, on the 15th day of March in 1987 to a mother who worked as a domestic staff. Her biological father, who was reportedly German, denied her after she was born. She was raised alongside her three other siblings by her mother and her step-father.

Phumeza Mdabe is married to South African singer, songwriter and music producer, Mnqobi ‘Shota’ Mdabe. The couple is blessed with four beautiful children, including a blind son, Mpilo. They have shared the struggle parents of “sick” children pass through. 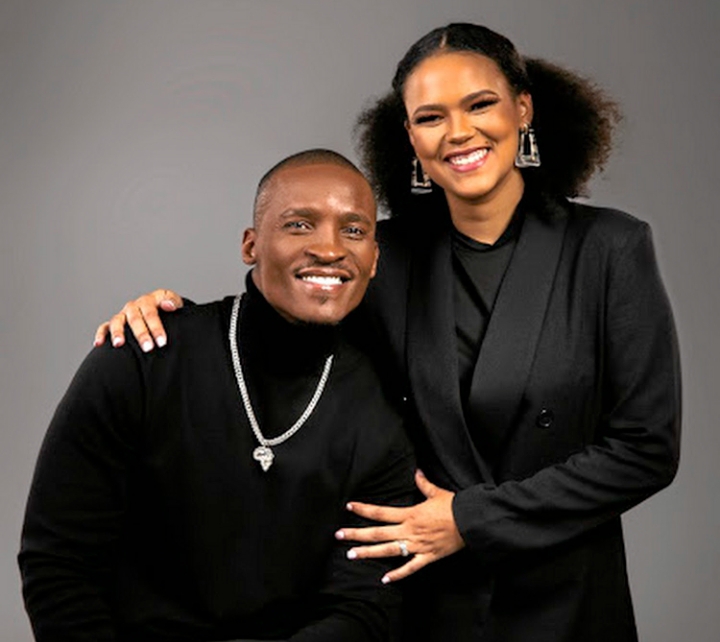 Phumeza Mdabe has never revealed the details or estimate of her net worth to the public. However, several media outlets estimate her worth to be around $450,000. This is still unconfirmed as neither Mdabe nor her team has said anything about it. She is still believed to be worth a lot due to her successful career in TV and as a model and a singer.

Phumeza Mdabe and her husband, Mnqobi’ Shota’ Mdabe, are blessed with four children. Their 14-year-old daughter, Khumo, has been constantly gushed over by her mother. She reportedly launched her own YouTube channel in July 2021, where she talks about self-development and self-love.

Their last son, Mpilo, is known to be blind as a result of cancer. According to his parents, he was born two weeks to his due date. The couple has also stated that Mpilo was born after Shota had paid lobola “and things were going well”.

At the age of 2, the couple states that Mpilo was diagnosed with cancer of the eyes. They have revealed that his irises were pitch black, and his eyes became squint. Phumeza had confused it with being his normal eye colour since she did not know her father. After the optometrist diagnosed Mpilo with a rare form of eye cancer called bilateral retinoblastoma, he was operated upon, and his two eyes were removed. Mpilo has reportedly adjusted to being without sight. 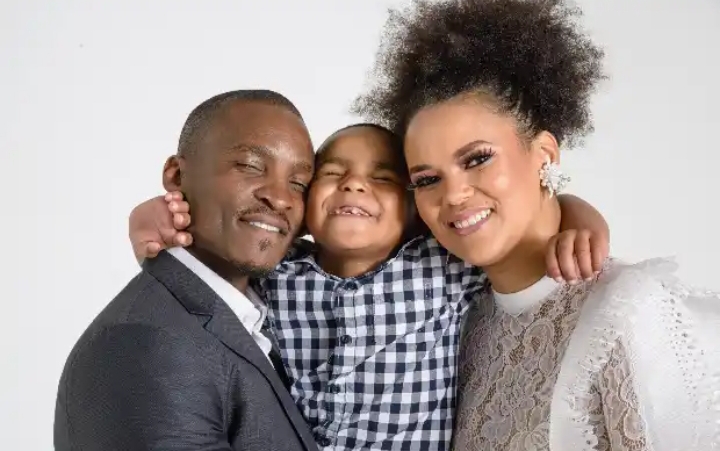 Phumeza Mdabe was born to a South African mother and a German father. Her father denied her after she was born, causing her to be raised by her mother. Mdabe was raised alongside four siblings after her mother married her step-father. Her mom died in 2002 when Phumeza was in Grade 10. 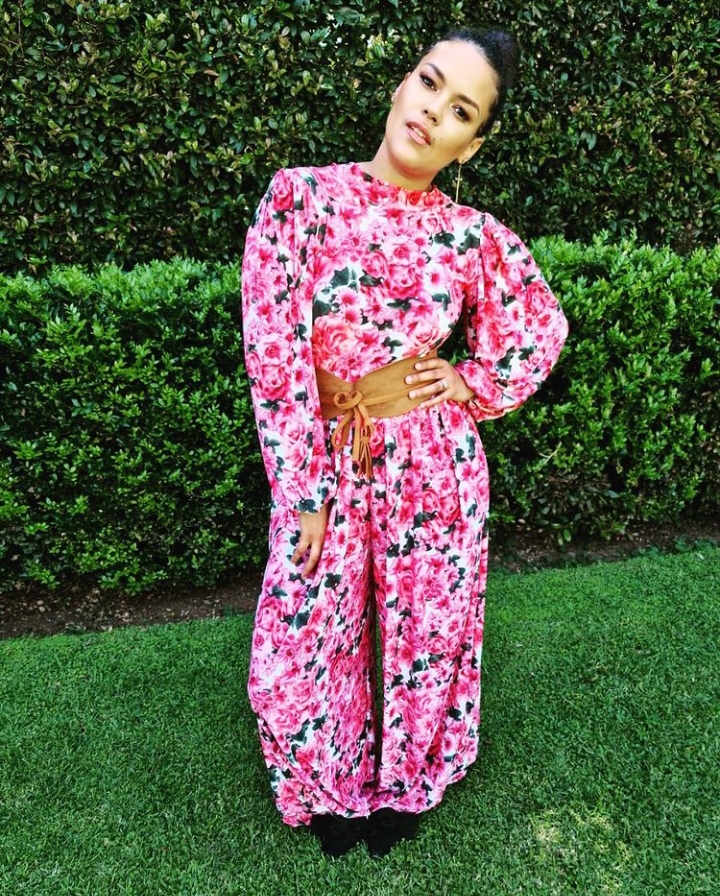 Phumeza once shared a photo of her siblings, including her first brother, Kamama. They both seem to be very close.

Phumeza Mdabe has both South African and German roots. His father, a German man, was reportedly absent from her life after denying her when she was born.

Tags
Phumeza Mdabe
John Jabulani Send an email 19 October 2021
Back to top button
Close
We use cookies on our website to give you the most relevant experience by remembering your preferences and repeat visits. By clicking “Accept All”, you consent to the use of ALL the cookies. However, you may visit "Cookie Settings" to provide a controlled consent.
Cookie SettingsAccept All
Manage Privacy