Mosimane began his coaching career as an assistant coach to the under-11 players. This was during his tenure with the Belgian club KFC Rita Berlaar. He later returned to South Africa to coach Mamelodi Sundowns reserves. He joined Supersport United as an assistant coach to Bruce Grobbelaar. He became head coach from 2001 to 2007. In 2001-2002, he finished second, and 2002-2003 in the Premier Soccer League. 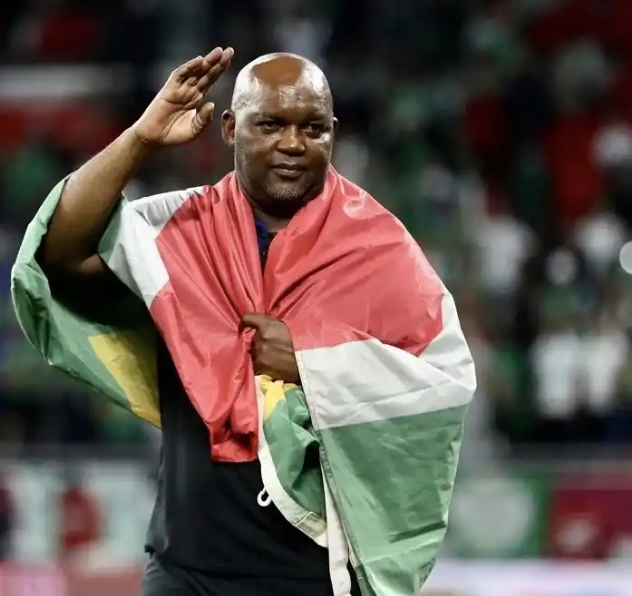 He served as the caretaker coach of the South African National Team (Bafana Bafana) in 2007 for seven games. This was before the appointment of Carlos Alberto Parreira. He signed a four-year contract in July 2010 and was named the new head coach of South Africa.

In 2012, Mosimane was named manager of the Mamelodi Sundowns. He defeated Egypt’s Zamalek (3-1) and won the 2016 CAF Champions League. The Mamelodi Sundowns became the second South Team to win it after the Orlando Pirates in 1995.

He was announced as head coach of Al Ahly on September 30th, 2020. He became the first non-Egyptian African to manage the club. Leading Al Ahly, the team won their 9th CAF Champions League title. They won their second and 10th ones in July 2021.

Pitso Mosimane was born on July 26, 1964, in a township around Krugersdorp on the west side of Johannesburg. It is also known as Kagiso. He celebrated his 57th birthday in July 2021.

Pitso Mosimane has been reported to be among the top 10 coaches in Africa which the highest pay. As of 2019, Kickoff said that Mosimane earned a monthly salary of $50k, around R700,000. That was three years ago. Mohimane is undoubtedly a millionaire in South Africa and one of the wealthiest coaches in Africa. Neither he nor anyone on his team has shared the exact estimate of his net worth with the general public.

Pitso Thlagale is married to a beautiful wife named Moira Mosimane. The couple has been together for years and is blessed with two children named Lelentle and Kopano. 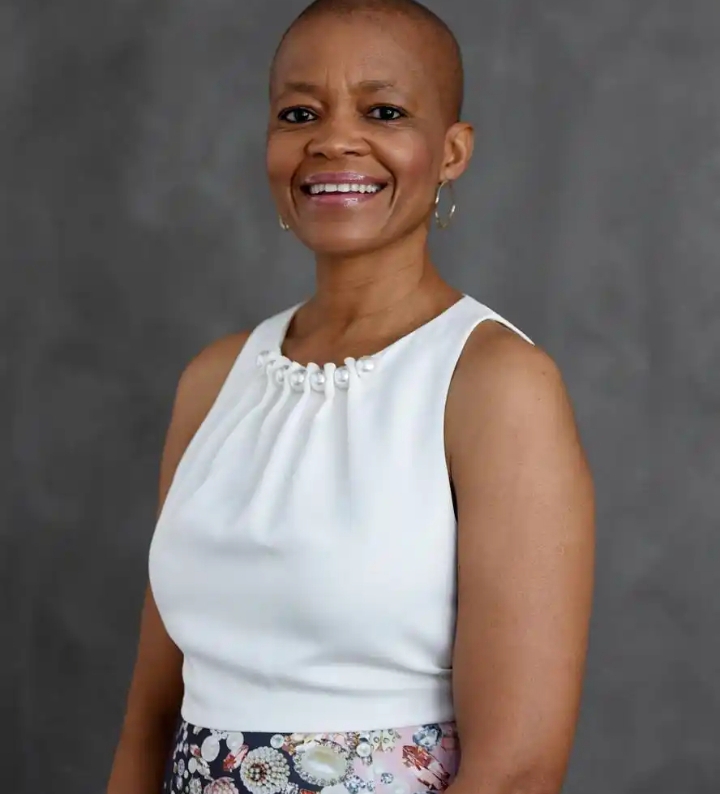 His wife, Moira Thlagale, represents Pitso Mosimane. She represents him and acts as his spokesperson. Following his resignation from Al Ahly, she stated to TimesLIVE, “I got a number of calls yesterday [Monday] from different international and domestic [South African] clubs interested in Pitso Mosimane, but it’s important to state on the record that we haven’t signed anything with anyone. Interest is both worldwide and domestic,”

In 2010, Mosimane won the South African Football Association Coach of the Year. Also, in 2013, he emerged as the Absa Premiership Coach of Quarter Four. As coach of the Mamelodi Sundowns, Mosimane took home trophies at;

As coach of Al Ahly, he and his team took home trophies at;

Tags
Pitso Mosimane
John Jabulani Send an email 16 June 2022
Back to top button
Close
We use cookies on our website to give you the most relevant experience by remembering your preferences and repeat visits. By clicking “Accept All”, you consent to the use of ALL the cookies. However, you may visit "Cookie Settings" to provide a controlled consent.
Cookie SettingsAccept All
Manage Privacy