Portia Derby is a well known and successful businesswoman, Entrepreneur and CEO from South Africa. She has run business in the city of Johannesburg. Portia has also headed various organizations including Ubu Investment Holdings Pty Ltd, and Transnet SOC Ltd. She is a board member of Ubank Ltd. 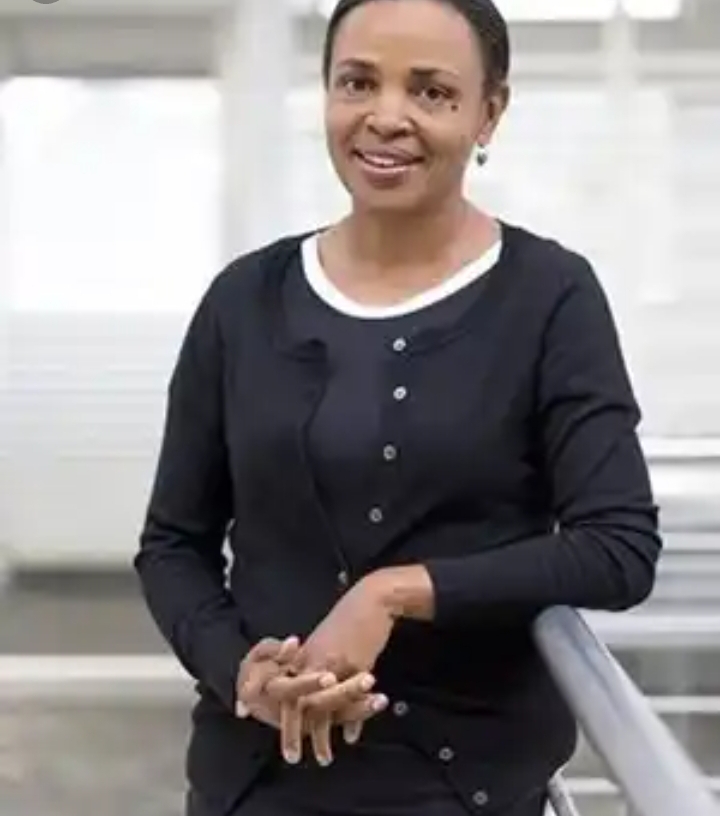 Portia Derby was born in Pietermaritzburg, South Africa on the 21st day of May in 1972. She celebrated her 49th birthday in May, 2021.

In 1993, Portia Derby tied the knot with then love of her life, Brian Molefe. He was the former Transnet CEO and Eskom CEO. Unfortunately, the couple divorced several years later and went their separate ways. 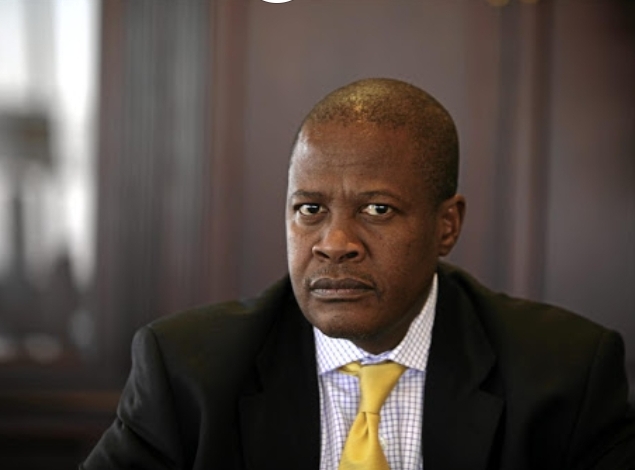 While Portia Derby’s salary information has never been made public knowledge, several media sites have reported that she earns around a hundred thousand dollars every month. This, of course, is still unconfirmed by either Ms. Derby or her team.

It is not clear where Portia Derby attended school in her early years. However, she attended the University of Natal, Pietermaritzburg where she bagged B.Sc honours in Economics. Portia then proceeded to the University of Witwatersrand for her MBA program. 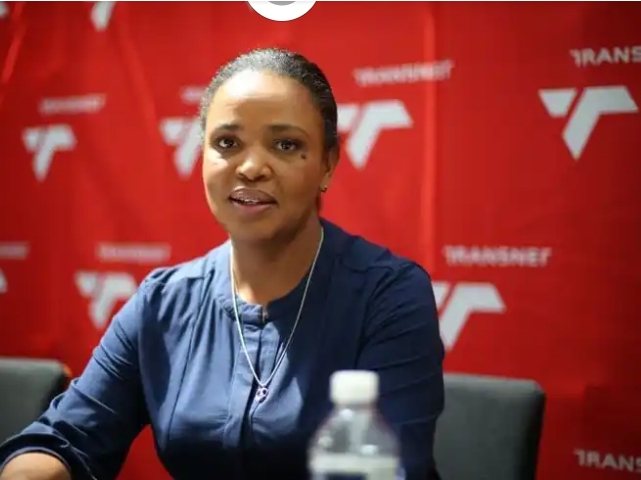 Portia Derby has also occupied several high government positions during the South African Economic reform. They include;  being the Chief Operating Officer of the Department of Trade and Industry in 2002. From 2004 – 2005, she was held Corporate Strategy and Structure of the Investment Portfolio, and from 2005 – 2009, she was the Director-General of Public Enterprises.

Ms Portia Derby was born and raised in Pietermaritzburg, South Africa. She has not shared much info on her private life, or even on how she was raised. However, she is said to have always been driven.

Portia Derby has also worked as a financial researcher at the National Institute for Economic Policy (NIEP). Her career in government kicked off while she was there. As mentioned earlier, Portia Derby was the Chief Operating Officer of the Department of Trade and Industry in 2002. Also, in 2004, she headed the Corporate Strategy and Structure of the Investment Portfolio. And, in 2005 until 2009, she was the Director-General of Public Enterprises. This was all during the South African Economic reform.

She, and a team founded the National Investment and Trade Promotion Agency in 1997 and 2001. She also headed the agency as its CEO. Derby also served as a non-executive director of Metair Investments and Safcol. 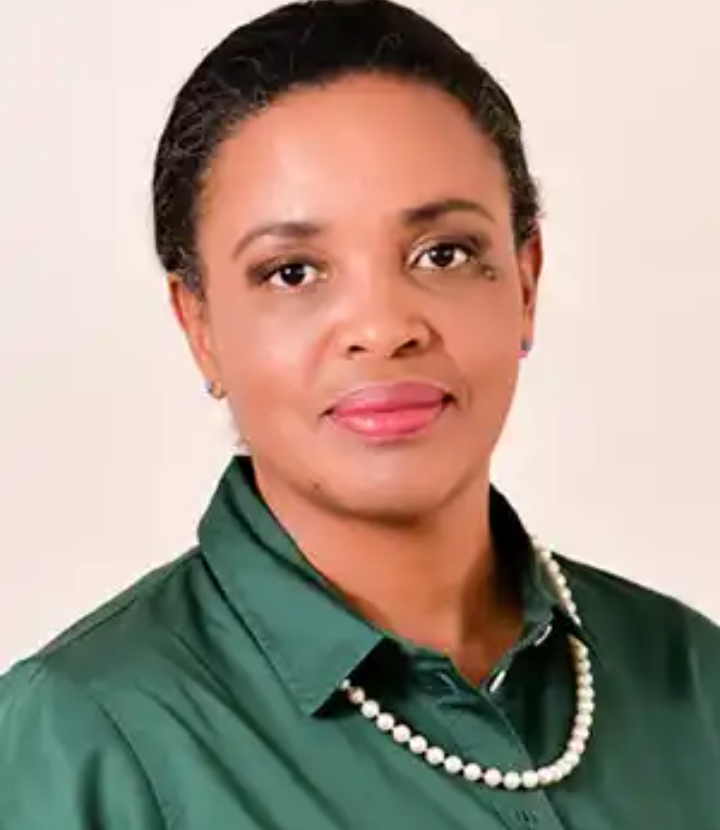 Portia also served as an Executive Director at Aurecon. Aurecon is an international engineering and infrastructure advisory company. She didn’t stop there, and led as the Chief Operating Officer of Trade and Investment South Africa.

Portia’s appointment as the Group Chief Executive of Transnet SOC was announced in January 2020. The announcement was made by the Ministry of Public Enterprises. According to them, the appointment happened after an “extensive and rigorous” search. They also revealed that the recruitment process was conducted by the board of Transnet SOC.

Apparently, they made a recommendation on their preferred candidate to the Minister of Public Enterprises. While listing her achievements, cabinet revealed that Ms. Derby was a former Director General of the Department of Public Enterprises which oversees state-owned entities including Transnet. The ministry also stated that she would work with the “board, management team, works, unions, and stakeholders to rebuild an institution that was severely affected by State capture, and large-scale corruption.”

While Ms. Portia Derby seldom shares her net worth info with the public, the media has reported estimates of her worth. She is said to be worth between $1 to $2 million. It is rumoured that she makes about a $100,000 monthly. There is no proof for this. Neither Portia nor her team has confirmed any of these estimates.

There are no known ways to contact Ms. Portia Derby as she is not active on any social media platforms, neither are her email addresses or phone numbers listed for the public to see.

Tags
Portia Derby
John Jabulani Send an email 12 October 2021
Back to top button
Close
We use cookies on our website to give you the most relevant experience by remembering your preferences and repeat visits. By clicking “Accept All”, you consent to the use of ALL the cookies. However, you may visit "Cookie Settings" to provide a controlled consent.
Cookie SettingsAccept All
Manage Privacy