Proverb began his music career back in 1999, but it wasn’t until six years later that he released his first studio album, which many describe as his finest to date. Ten tears after the album’s release, he was recognized by the South Africa Hip Hop Awards (SAHHA) as the Hustler of the Year (2015).

Unlike most, Proverb avoids vulgarity in his music, which had endeared him to many music lovers across South Africa.

Born in 1981, Proverb is currently 40 years. He celebrated his birthday in April.

Proverb was previously married to Onalenora Moreo. The couple separated in 2015 and officially divorced in 2020. Proverb had divorced his wife over allegations of infidelity. Onalenora had reportedly gone on a trip and slept with a businessman when she was still married to Proverb.

Recalling the incident, Proverb said he felt inadequate after it. According to him, he was so depressed that he attempted suicide. However, his suicide attempt was unsuccessful, and he was rushed to the hospital, where he recovered soon after. 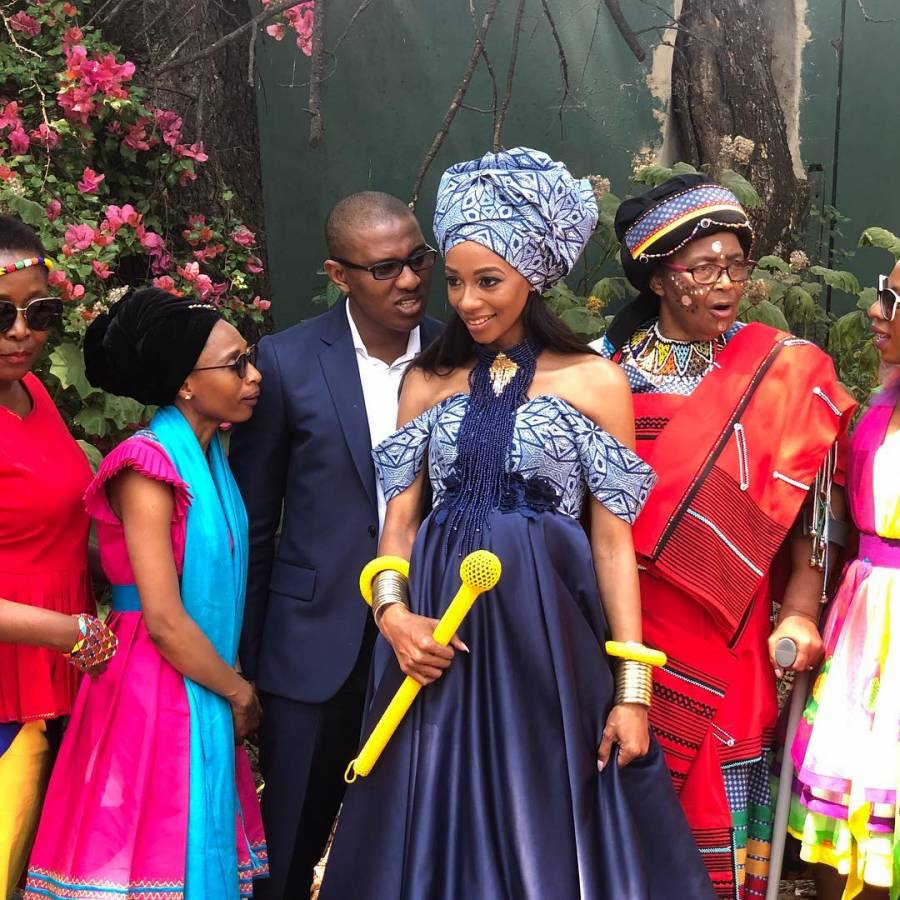 He detailed the divorce and how it almost ruined his life in his memoir. He has since moved on with his life. He dated the beauty queen Liesl Laurie between 2016 and 2018. It’s unknown who he’s currently dating

For her part, Onalenora had moved on, too. She got married to a businessman at an Anglican Church in Parktown in 2020.

Idols SA is one of the most popular reality television shows in South African and a platform that has launched the careers of many musicians, including Amanda Black and Zama. Proverb has been associated with the reality show for several years.

In 2010, five years before his divorce, Proverb became the host, alongside Liezel van der Westhuizen, of Mzansi Magic’s Idol SA. He became the sole host of the show a year later. However, he remains associated with the reality show. 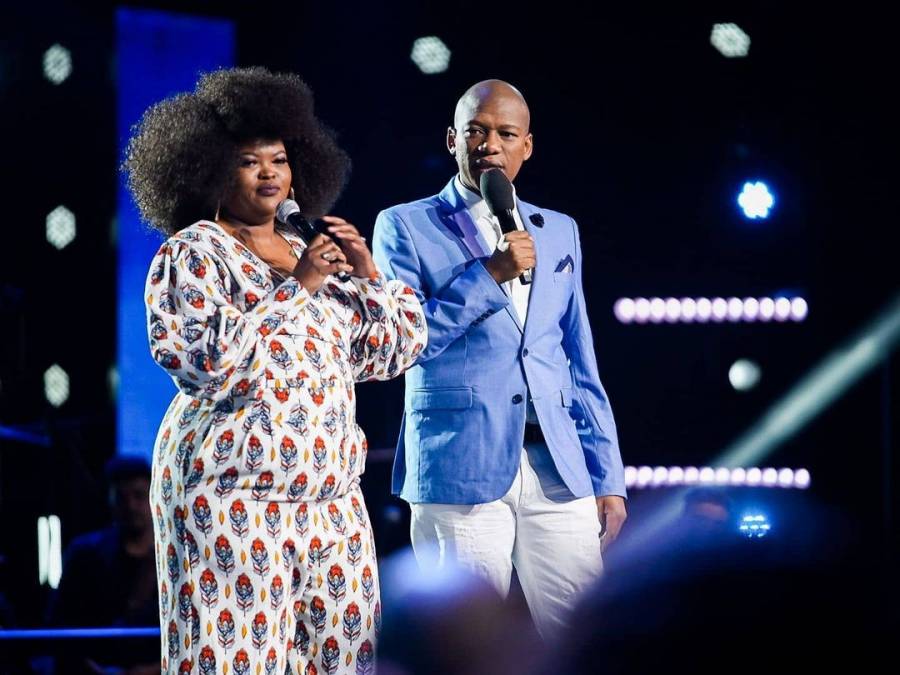 You won’t catch Proverb bragging about how much he has in the bank, but the songster is actually doing well. He might be silent about his net worth, but his fans have not been. Mzansi celebrity watchers put his net worth at $1 million – not bad for one who enjoys securing the bag.

Proverb is a respectable voice in South African music and one of the veterans, with almost two decades making music. Although it might appear like his name isn’t buzzing in music circles right now, the songster yet has an impressive repertoire.

Proverb released an album titled “The Book of Proverb” back in 2005. “Manuscript,” “Write of Passage,” and “Fourthwrite” had followed, but his most popular album remains his debut.

An associate of the late Linda “PRO” Mkhize, Proverb had honoured his late friend with a documentary dubbed The Kasi Rap Bible back in 2020. 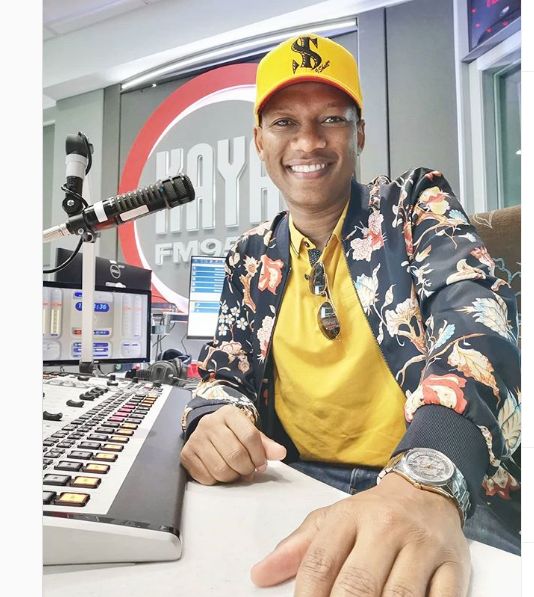 Proverb’s presence in the world of TV and radio is so pronounced that many may have forgotten that he’s also a distinguished rapper. He was the producer of the Fresh Breakfast Show on YFM and the drive-time show  The Avenue 3 to 6 with Unathi and Glen Lewis.

On Saturdays and Sundays, he hosts his own show, called Pro File, on Metro FM.

Tags
Proverb
John Israel A Send an email 6 September 2021
Back to top button
Close
We use cookies on our website to give you the most relevant experience by remembering your preferences and repeat visits. By clicking “Accept All”, you consent to the use of ALL the cookies. However, you may visit "Cookie Settings" to provide a controlled consent.
Cookie SettingsAccept All
Manage Privacy