Rayvanny is a Bongo flava artiste from Tanzania and one of the most prominent in the genre thanks to the clout of the record label to which he is signed – WCB Wasafi.

The songster’s interest in music dates back to when he was little. Back in secondary school, he had joined a pop collective called Tip Top Collection and honed his skills as an artiste. That was in 2012.

Three years later, in 2015, he left the group and joined WCB, one of his best decisions, as the label has been instrumental in stamping his name in the consciousness of the music-loving public not only in Tanzania but across Africa.

Rayvanny’s first song under WCB Wasafi is titled “Kwetu,” an instant hit in Tanzania. He has gone on to release several other hits. In fact, at this point in his career, he might be counted among Tanzanian artistes able to drop hits back to back.

The celebrated Tanzanian singer’s real name is Raymond Shaban Mwakyusa. The Mbeya-born artiste modified his real name to get the stage name by which he has become famous.

An artiste’s success is usually measured by his net worth. Rayvanny is fortunate to be signed to one of the biggest – if not the biggest – record label in Tanzania which has built his name and brand and filled his coffers with shillings.

Rayvanny is one of the most successful artistes in Tanzania, thanks to the contract he signed with WCB Wasafi, the leading record label in Tanzania allegedly owned by Diamond Platnumz.

Although we are unable to pin his exact net worth, we can confirm he is one of the millionaire musicians in the East African country.

The “Tetema” singer is said to be married to the mother of his son Jaydan. The pair apparently had a tiff years back. But att seems well between them now. 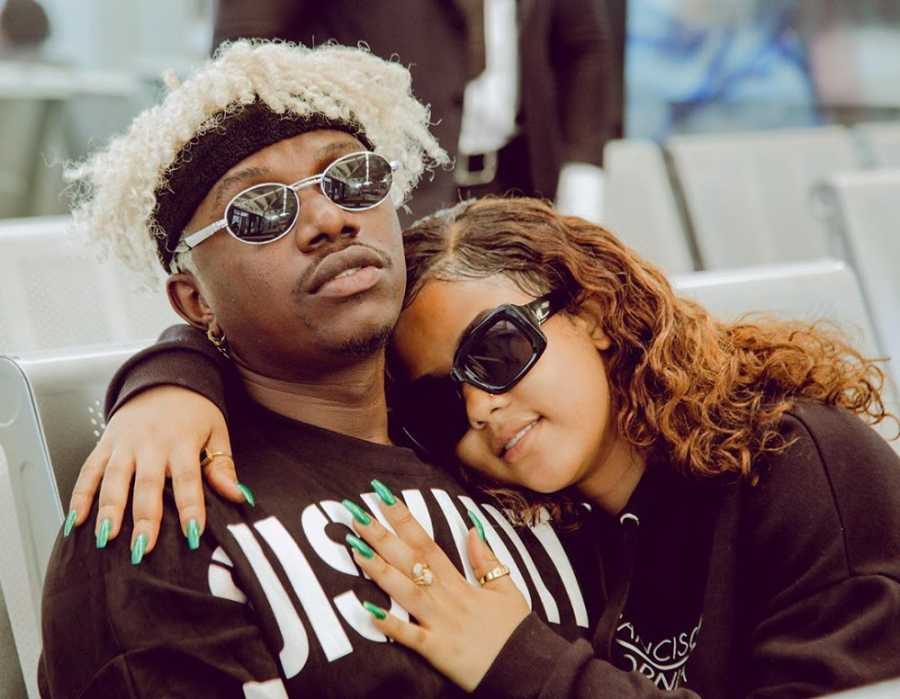 Rayvanny’s baby mama is a fashionista called Fahyma and the mother of his son Jaydan Vanny.

Many think Rayvanny and Diamond Platnumz are brothers because they are quite close, but they are not.

Not much is known about Rayvanny’s family. But the songster had showed of a bod he called his twin brother two years ago. Back then, in an Instagram post, he had called Shadrack his twin. It turns out they are just brothers, not twins.

Shadrack is not as famous as his brother, with whom he has a striking resemblance. Also, Shad prefers to keep a low profile.

On Instagram, Rayvanny has shared pictures of his mansion in Dar es Salaam where he spends time with his family. In one of the pictures, he was seen playing with his baby mama Fahyma and their son Jaydan. 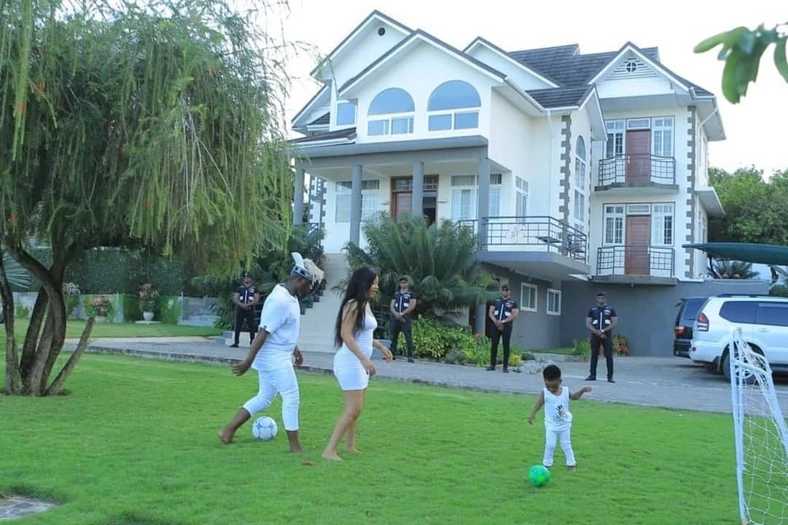 Rayvanny reportedly owns several cars, including a Toyota, a Lexus and a Mercedes.

Tags
Rayvanny Tanzania
John Israel A Send an email 8 February 2021
Back to top button
Close
We use cookies on our website to give you the most relevant experience by remembering your preferences and repeat visits. By clicking “Accept All”, you consent to the use of ALL the cookies. However, you may visit "Cookie Settings" to provide a controlled consent.
Cookie SettingsAccept All
Manage Privacy