Born 20 July 1987, Rikhado Makhado popularly known by his stage name Riky Rick, is a prolific rapper, singer and songwriter in South Africa. His genre of music is Hip hop/rap which he performs both in his native language and English. Riky Rick is known for his unique style and his love for the fashion scene on the local level. The rapper is the owner of the “Cotton Club” record label. He became popular for his hit single “Nafukwa”, which he released in 2014.

Riky Rick is originally from KwaMashu township located in the north of the city of Durban in the KwaZulu-Natal province of South Africa. The rapper started rapping at a very young age and decided to follow his career through also at an early age. The rapper has had his shortcomings, as he once dealt with an alcohol and drug addiction for a long time, which he fought and has been clean for some while now.

Riky Rick got his musical breakthrough after the release of his new single titled “Nafukwa”, which got him popular in the music industry. Although music for him started at an early age,he was first a member of the now defunct Boyz N Buckz Crew which had artistes like OkMalumkoolKat in the group. The rappers first recording experience took place with Bongani Fassie who inspired him to make his own music. That was when he released his “Barbershop” single with Da L.E.S, after which he released the Nafukwa single. He has since his debut gone on to release top notch songs collaborating with top South African artistes.

Riky Rick has released one studio album, two EPs and two mixtapes since his debut.

This is his first studio album that was released on the 3rd of April 2015. The album was certified platinum by RISA.

Riky Rick since his debut has released more than 10 songs. Here are his songs in no particular order.

Riky Rick has performed at festivals and shows in South Africa. The singer as also had appearances on TV and Radio stations in South Africa. He has had his own concert. He also got appeared on Isibaya show and Rhythm City.

Riky Rick is married to Bianca Naidoo. They have a son and a daughter together.

Riky Rick has gotten various nominations since his debut, thus include his nomination at the Channel O awards, SAMA and hip hop award in 2014.

Riky Rick’s Net worth is calculated at R56 million. This is calculated from the money he makes attending shows and festivals, song streams and video views.

Riky Rick would put his booking fee on his social media channels as it block avenues to negotiate for something higher. He’s said to charged as much as R80k for a 40-minute performance. The fee is not set in stone, though.

Riky Rick bought a fancy crib in Johannesburg in 2015. Recalling the moment, he had said that it is difficult to wait and even worse to regret. The house was announced by his pal Cassper Nyovest with whom, years later, he would have a strained relationship. The house sports multiple rooms and a large garage for the musician’s impressive fleet. 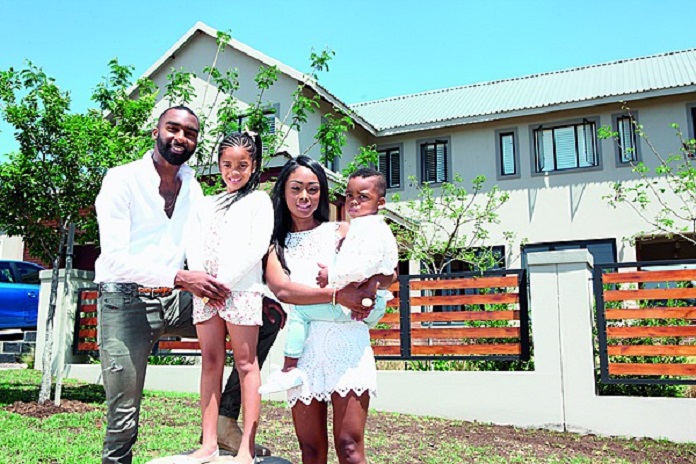 Riky Rick loves cars, and it shows. Among the cars in his collection are a Porsche, which bears the Cotton Fest logo, a Mercedes Benz G Wagon and a Ferrari. The Merc and Wagon bear the celebrated rapper’s favourite with and silver accents. There’s no telling what he’s add to his already impressive fleet. 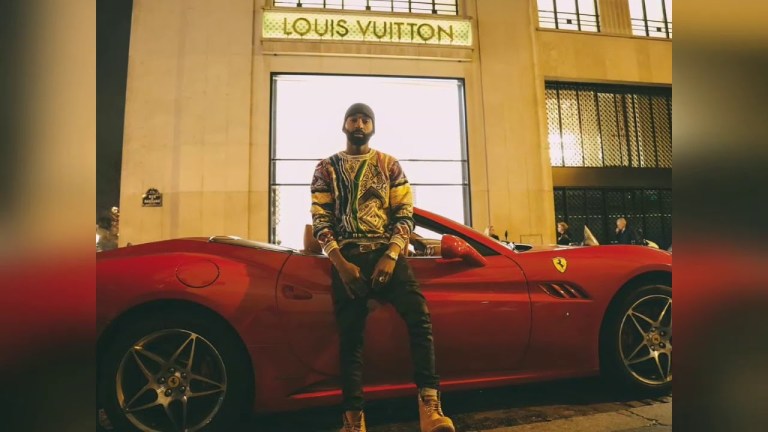 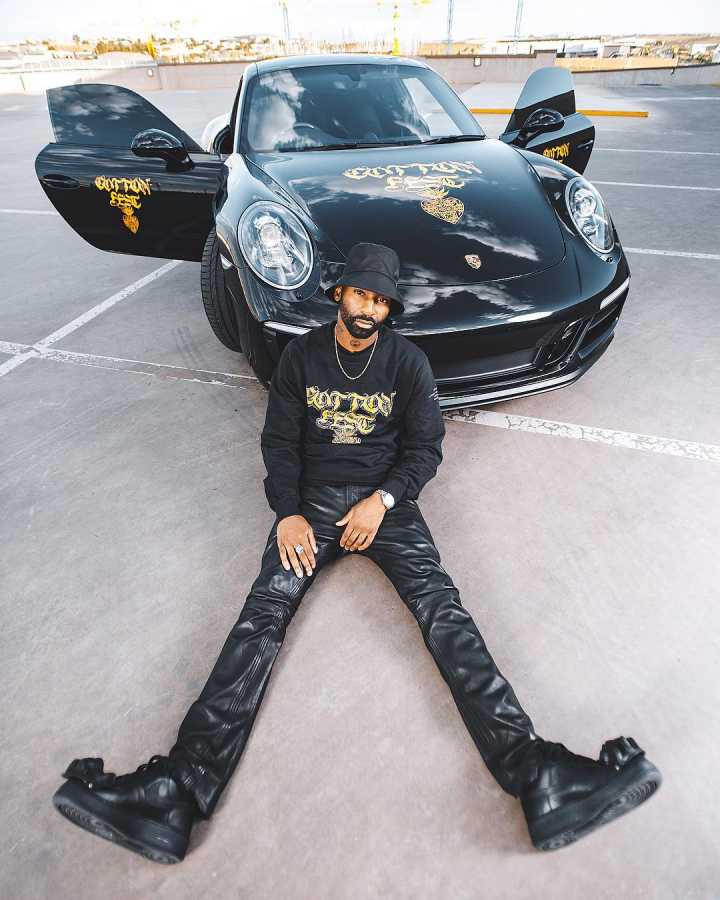 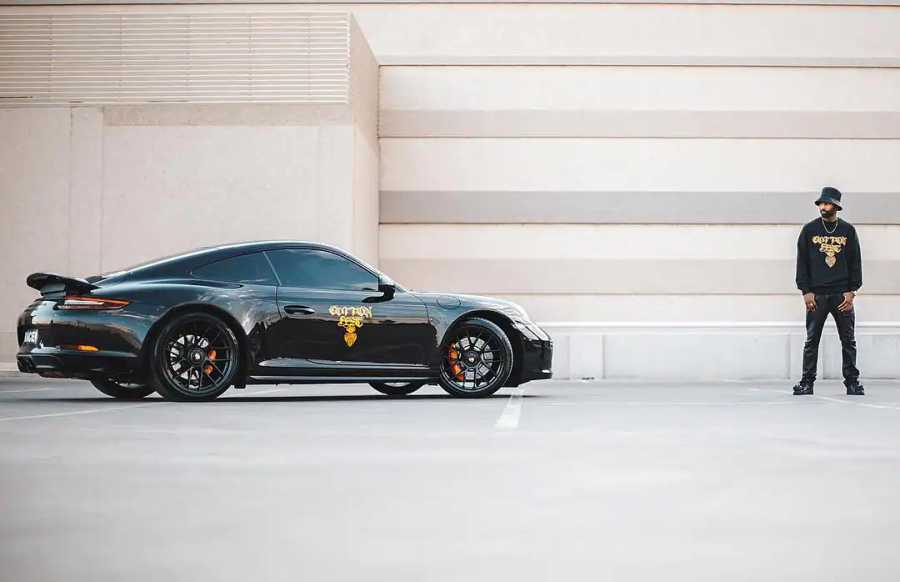 Riky Rick has not mad his personal contact details public. However, those who desire to reach him can do so by sending him a direct message on Twitter and Instagram, where he’s active, or by mentioning him on both platforms. And for those who want to contact him regarding cotton, there’s an option to send an email via https://cottonfest.co.za/get-in-touch/

Riky Rick’s songs from his studio projects and featured songs are available on all major platforms.

Tags
Riky Rick
Wuraola Salawu Send an email 16 March 2020
Back to top button
Close
We use cookies on our website to give you the most relevant experience by remembering your preferences and repeat visits. By clicking “Accept All”, you consent to the use of ALL the cookies. However, you may visit "Cookie Settings" to provide a controlled consent.
Cookie SettingsAccept All
Manage Privacy