Ruger is an afrobeat artiste of Nigerian provenance who captured the attention of the country when he was announced as the latest signing to joNzing World, coming just after Rema.

As a teen, Ruger was part of his church’s choir. He was also part of his school’s musical band. He started composing songs and performing back in secondary shool and adopted the stage name Ruger, after an American firearms brand.

He battled with obscurity until his encounter with D’Prince, who listened to his sound and realized Ruger has got a future on Africa’s music orbit. Before D’Prince officially signed him on, he invited Ruger regularly to the studio to improve his sound. Ruger has been making big leaps since his official unveiling on Jonzing.

Ruger’s real name is Michael Adebayo. It is unknown why Ruger should name himself after a firearm brand. One can’t fault his choice of name, though. For one, he has been firing beautiful songs since he popped on the scene.

By the way, Ruger was formerly known as Mikki Drey. 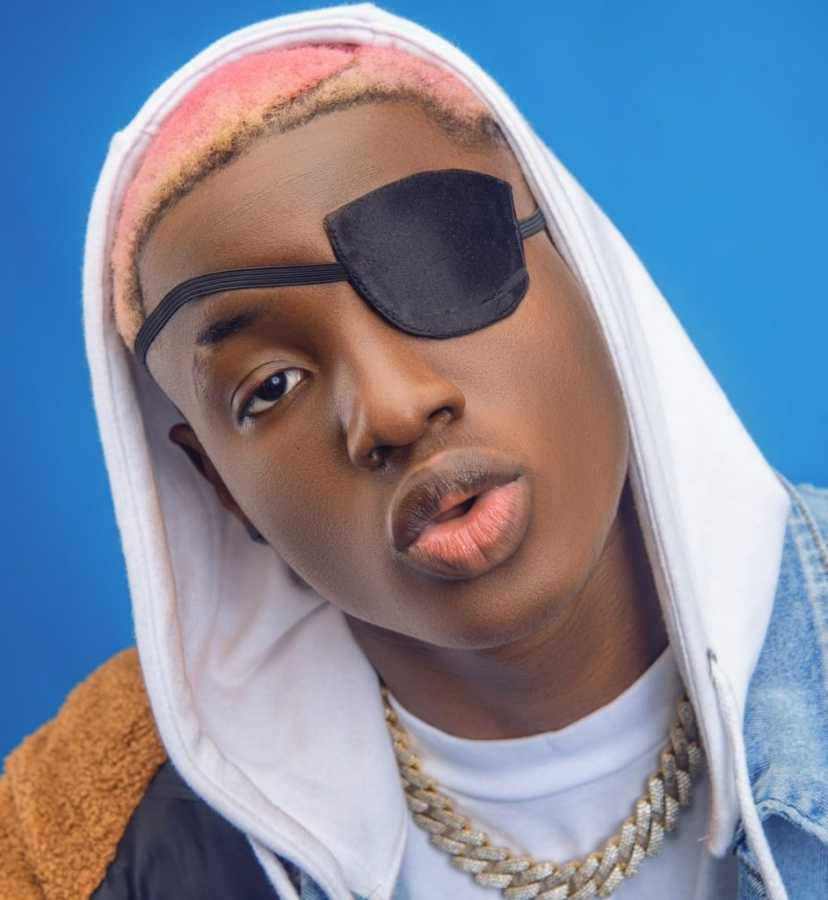 Ruger was born in 1999, so he is currently 21 years. The exact day and month of his birth are not out there. At any rate, his fans appear content with just the year of birth.

Ruger is signed to Jonzing World, which is run by D’Prince, a brother to the celebrated producer Don Jazzy. Columbia Records also has an interest – you might sat stake – in Ruger.

Even before he was activated on the Jonzing World platform, Ruger has been making music. His fortunes changed dramatically when he met D’Prince who, after listening to his sound, signed him on, announcing his decision to the world on the 18th of January 2020.

A storm of congratulations, from Don Jazzy and other music buffs, followed the announcement. Ruger has been hot in the new since. Just recently, he treated the world to a project titled “Pandemic.”

A signing to Jozing, an affiliate of Don Jazzy’s Mavin Records, is no admission to to privation. While Ruger’s exact net worth is unknown, he isn’t a poor bloke anymore. Industry chiefs will tell you he is currently one of the millionaire figures on Nigeria’s music orbit. Not bad for one who is just 21.

Ruger is new in the industry and appears focused on the music at the moment. It is unknown if he has a girlfriend at this point, but then he hasn’t been lacking in attention from the ladies.

A girlfriend, if he should have any, should be public knowledge soon enough. For now, it’s the music for the songster.