Sarah Langa Mackay, popularly known as Sarah Langa, is one of the most famous bloggers in South Africa. She has established herself as one of the biggest voices in the country and has various charities to support the education of brilliant children from low-income families. 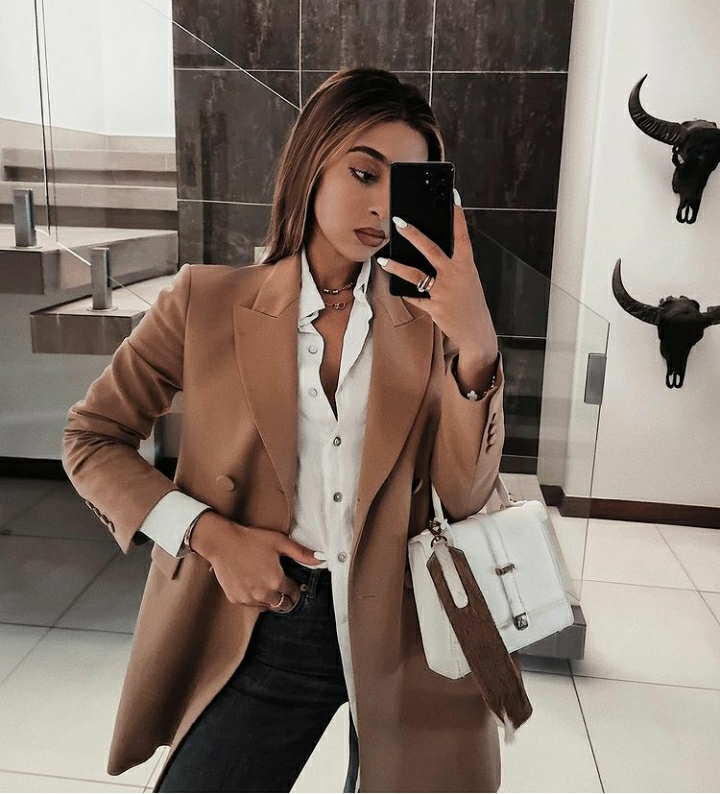 Sarah Langa was born and raised in Soweto Mofolo. She moved to the city to attend school. She developed an interest in modeling at a young age and tried to join ICE models but was unsuccessful. She was rejected because of her hip size. She also did not meet the required sample size. Sarah went on to study Psychology at Wit University with a minor in Marketing. She is also known to have a passion for education, and her various charities have proven this.

She has stated that she realized in varsity that there are many levels to education. “Many schools only teach students how to pass. While I was good at school, I knew I had to bridge the gap to keep up with my studies”.

Despite being rejected as a model, Sarah created a blog called, Influence, where she writes about Fashion, Travel and more. The success of her blog has led her to work with brands such as Stylista, Vince Camuto, Brutal fruit, Picot & Moss, Woolworths A/W 2015, and Witchery S/S 2016. In addition, she has stated that living in Johannesburg has inspired her a lot as an influencer. 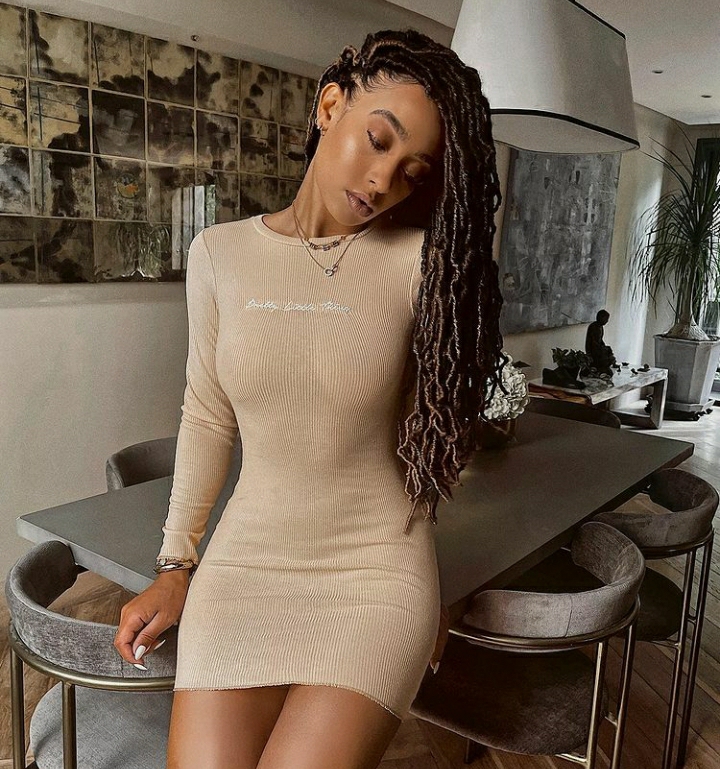 The exact estimate of South African blogger Sarah Langa’s net worth is unknown to the public as she has not revealed it. However, she is known to run one of the most profitable blogs in the country and work with big brands. This means that she has good money in the bank.

Sarah Langa is mixed. Her mother is a black South African woman, while her father is white. In February 2017, she trended for her comments about where she falls racially. When asked by a fan what category her parents ticked according to race in her application forms growing up, she replied, “Other”. This prompted several users to claim that she had a problem with black people, even though she stated that she was black.

In 2020, Sarah Langa said about stylist and designer Thameenah Saint in a post shared to Instagram that she found a sister in her. The two are very close friends, even as close as sisters. 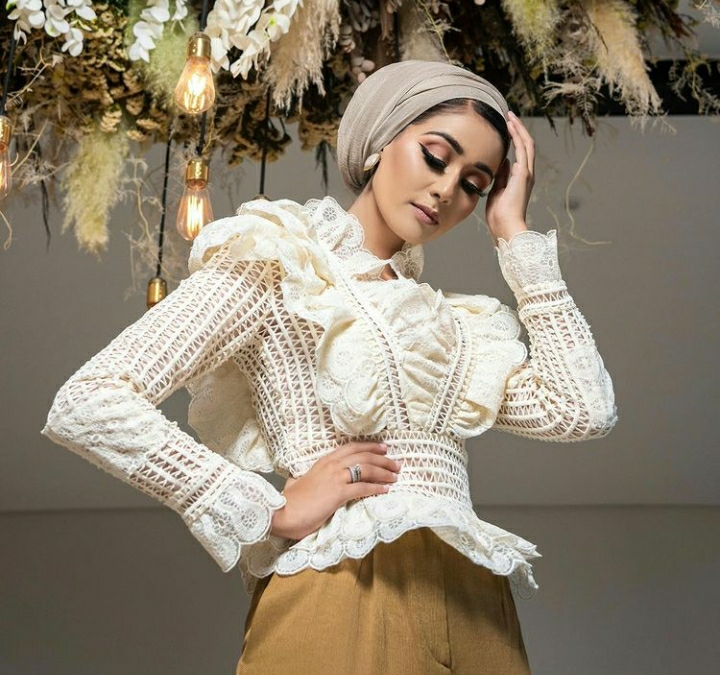 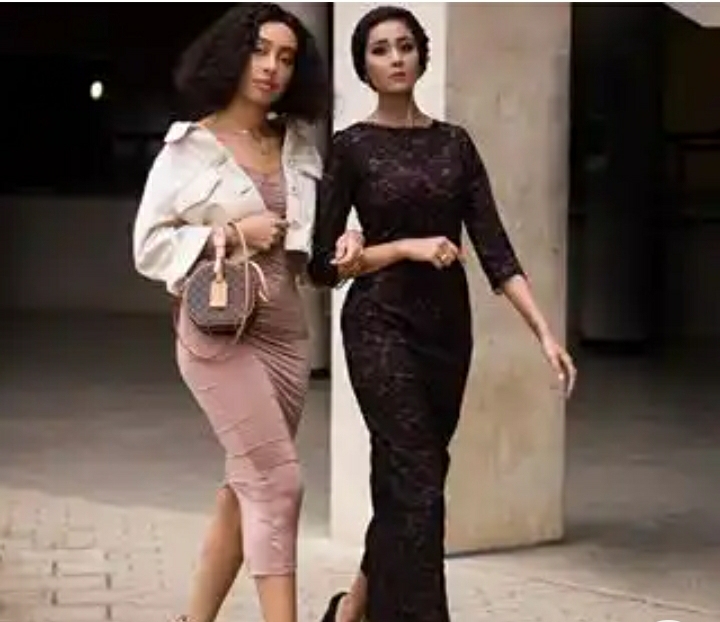 Sarah Langa has not shared any photos of her house. However, in 2017, she was known to drive a Peugeot 3008 SUV. She is also known to drive a Porshe, which she has shown off the inside alongside a R40,000 handbag in an Instagram post.

Sarah Langa was married to Jehan Mackay, the CEO of South Africa’s largest technological companies. He is from Kimberley with an Islamic upbringing. The couple got married when Sarah was 23 years old. They also had two weddings to respect their varying religions, Christianity and Islam.

The couple were married for two years and ten months, after which Jehan reportedly left her. It is rumoured to have been caused by her addiction to social media. In an interaction with a fan, she revealed that she made her first million from her divorce from their marriage. According to reports, it left her with R3million. Apparently, she was securing the bag at the time but had not become a millionaire until she divorced.

Following Sarah’s divorce from her marriage to Jehan, she was linked to a couple of men, including Redaric Williams Danny Kals (Congolese). She was linked to the latter due to their trip together to Bali.

She was also rumoured to be dating World Renowned DJ Black Coffee. The rumours began following her appearance at Black Coffee’s star-studded luncheon in a black dress that was “to die for”. Social media was abuzz with speculations that the two were seeing each other. They were also spotted together in Cape Town, acting “lovey-dovey” with each other.

Reacting to the rumours, she stated that it was “news to me”. According to her, they obviously knew each other because they work in the same industry, but not like that.

#BlackCoffeeLuncheon I am loving this Sarah Langa's black number so sophisticated not mention it complements her complexion. I am not even going to start and stan her leg game🖤 pic.twitter.com/3Ix6LbNprV

Tags
Sarah Langa
John Jabulani Send an email 7 February 2022
Back to top button
Close
We use cookies on our website to give you the most relevant experience by remembering your preferences and repeat visits. By clicking “Accept All”, you consent to the use of ALL the cookies. However, you may visit "Cookie Settings" to provide a controlled consent.
Cookie SettingsAccept All
Manage Privacy