Shannon Esra is a South African actress and singer. Her acting adventure started way back when she was just four years old.

Years later, Shannon Esra has fully flowered and become one of the notable faces in South African film. Today, it is near impossible to discuss the Rainbow nation’s film universe without somehow mentioning her name.

Shannon Esra was born in 1984, so she’s currently 38 years. She celebrated her birthday earlier this month. 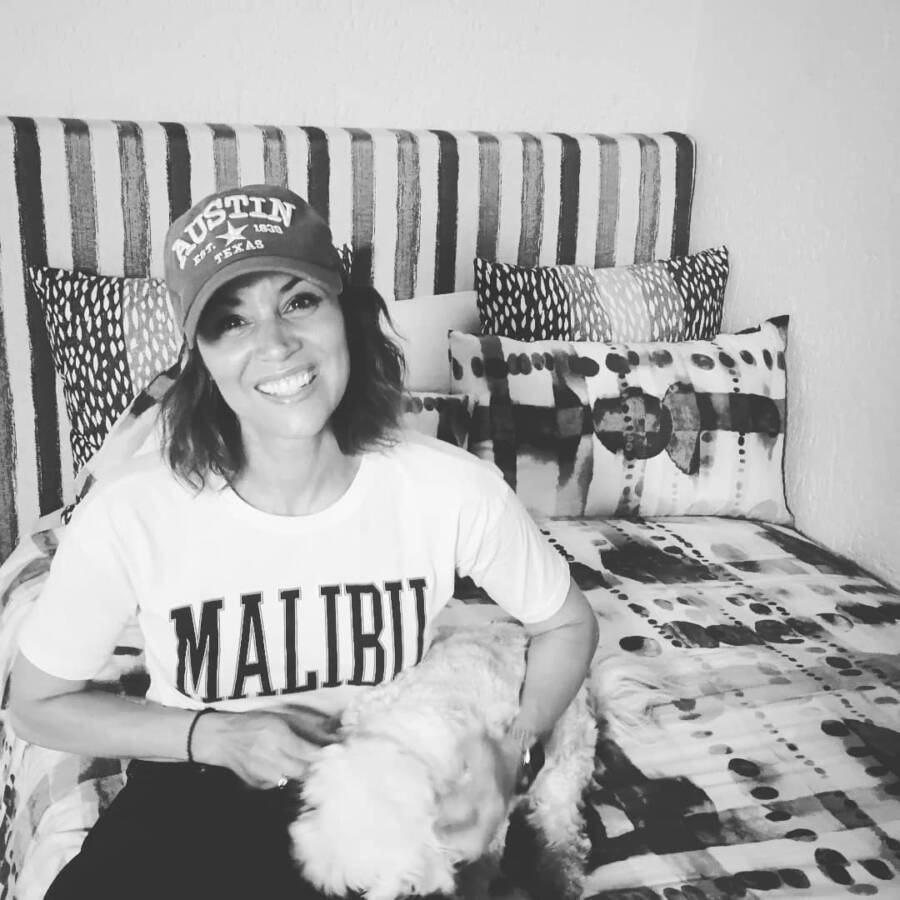 Shannon Esra might be famous with several movie credits, but she has been able to keep several aspects of her life private, including who she might be dating.

It cannot be determined if she is married – or has ever been. It’s also unclear if she has a boyfriend or is in any relationship. If she is, she’s done a great job of keeping her partner private – a common habit with some celebs.

Besides her partner, another aspect of Shannon Esra’s life that she would rather not comment about is her net worth. While some celebrities delight in talking about their net worth and how much they have accumulated, Shannon Esra would rather say nothing.

Her silence notwithstanding, her fans, as well as some industry figures, have been doing the talking. She’s said to have a net worth of $500k – not a bad sum by South Africa standards. 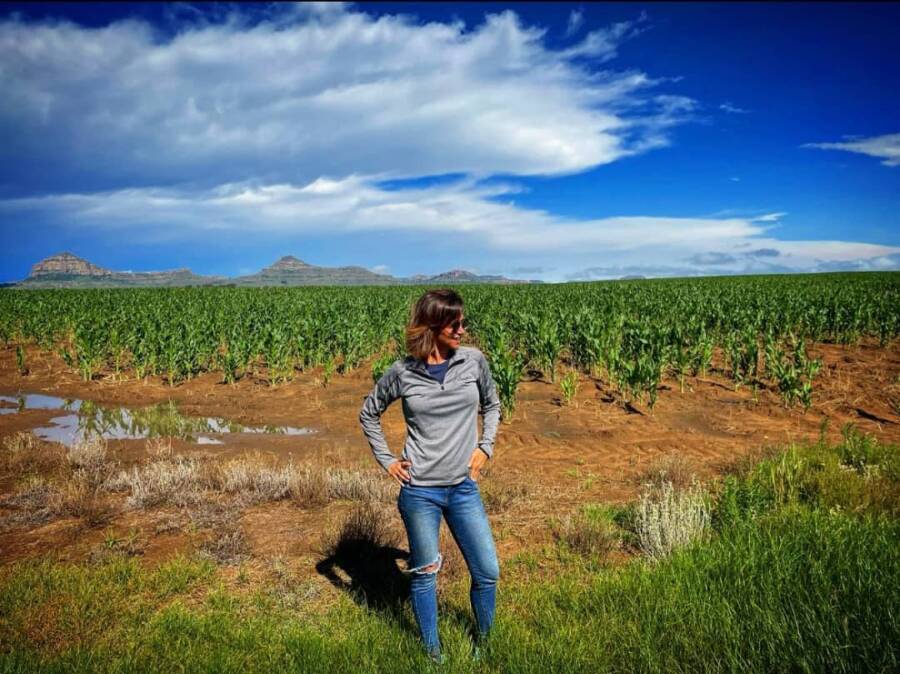 Shannon Esra has got an impressive filmography. And in the course of her career, she has worked with some o the leading figures in South African film.

I Dreamed of Africa as Siri, Yizo Yizo 3, Isidingo as Yvette Meyer, The Triangle as Sally, Hard Copy Kim as Smollen, Snitch as Caz O’Donough, Number 10 as Katie, and Life Is Wild as Lauren.

One of her most memorable characters so far is in The Queen, as Sandra Stein, a ruthless lawyer. But, funny enough, she isn’t that ruthless in real life.

Shannon Esra has popped in a couple of TV shows, including The Triangle,  a science fiction, where she played the role of an embittered wife.

Tags
Shannon Esra
John Israel A Send an email 28 February 2022
Back to top button
Close
We use cookies on our website to give you the most relevant experience by remembering your preferences and repeat visits. By clicking “Accept All”, you consent to the use of ALL the cookies. However, you may visit "Cookie Settings" to provide a controlled consent.
Cookie SettingsAccept All
Manage Privacy