Shekhinah is a singer and songwriter of South African provenance. Shekhinah’s parents abandoned her at birth. Fortunately the Donnell family was willing to take her in as their own daughter.

Her adoptive parents have been so good to her, tirelessly filling up the void created by the absence of her biological parents.

She discovered her musical gift early and ran with that gift, popping twice on the reality television show Idols SA. She may not have won the show or even made it to the top three but she made a serious impression and many looked out for her emergence as a singer and songwriter soon after.

The reality television show gave her the much needed exposure as a singer and performer, exposure that was instrumental to her emergence later as a singer of note.

Hitherto an unknown artiste, she is now an RnB singer of note with a couple of awards to her credit. Not only is Shekhinah a singer and songwriter, she is also a festival organizer. She is, for instance, the brains behind RoseFest, an all-female festival that amplifies the power and vitality of the ladies in African entertainment.

For one who never experienced the love and care of her biological parents, Shekhinah is an artiste with an open and beautiful mind. Even more charming is that she has got several splendid numbers to her name.

Shekhinah’s real name is Shekhinah Thandi Donnell. Had her real parents lived and taken responsibility, she would probably not be bearing the Donnell name today. 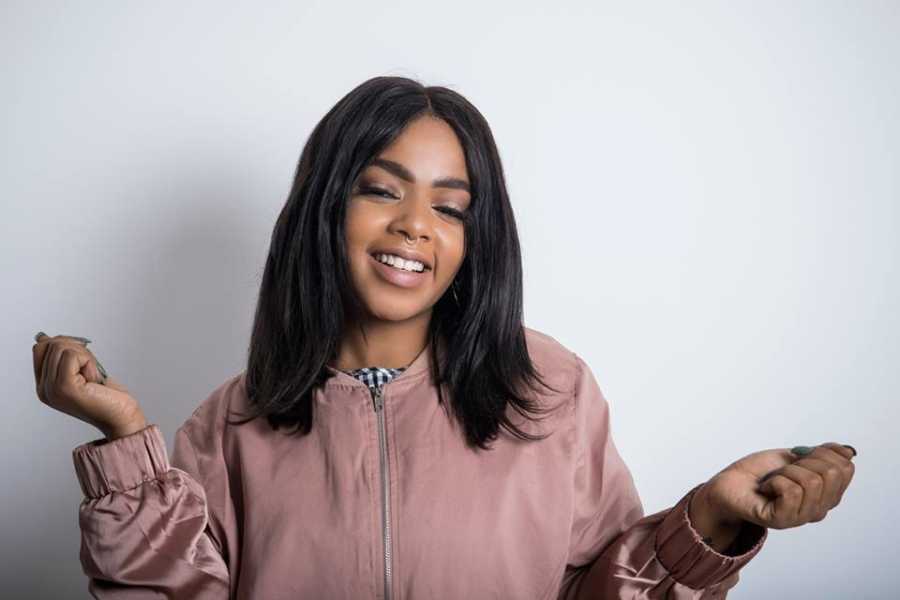 For one so pretty one so talented, Shekhinah is many a guy’s dream. Apparently she is no longer available, as she is currently having the time of her life with boyfriend Shaka, a stylist. The pair has been together for almost three years now.

Apparently Shaka isn’t just another bod but one in whom she is well pleased. Not surprisingly, she dedicated a song titled “Suited” to him. The two are suited for each other, it seems. 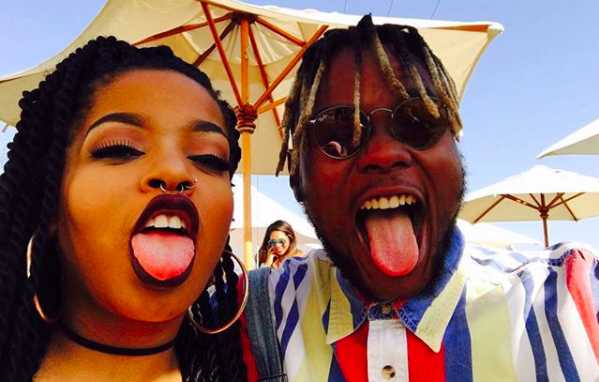 Shekhinah is not a designer nut, but she always turns out trendy. Her style might be somewhat laid back, but you just can’t miss her in a crowd. She stands out.

The songstress, who sometimes accessorize with a hat, is one of the sneaker buffs out there. She just so loves them.

Shekhinah might not make the list of the most prolific artistes out there, but she sure has some very good songs you might want to check out.

It is apparent her core themes oscillate between love and relationships. Simple as that sounds, it is never a boring experience with her. You may as well add to the list of her best songs.

She is one celeb who doesn’t think it prudent to share her phone with the public. She might, however, be reached via her website, specifically through the email address: bookings@shekhinahd.com

Tags
Shekhinah
John Israel A Send an email 23 February 2021
Back to top button
Close
We use cookies on our website to give you the most relevant experience by remembering your preferences and repeat visits. By clicking “Accept All”, you consent to the use of ALL the cookies. However, you may visit "Cookie Settings" to provide a controlled consent.
Cookie SettingsAccept All
Manage Privacy