Born on the 9th of May 1992, Maya Christinah Xichavo Wegerif  popularly known by her stage name Sho Madjozi is a prolific South African rapper, singer, songwriter, poet and Actor. She is famously known for her hit single “John Cena” which saw her sing about the famous American rapper. She has performed on stage with top artistes both in South Africa and abroad. Her genre of music is rap which she does in English and her native dialect. She is known as well for her unique hairstyle which is as a result of her Tsonga Lineage. She is known as one of the best performers in Africa due to the electric performance she brings at events.

Sho Madjozi originally from Shirley Village, Elim in Limpopo South Africa, is the daughter of Rosemary Phaweni and Marc Wegerif who both ran a Non Governmental organization which assisted people with their land claims. Her father is of an European descent while her mother his African. After her parents separated she was single handedly raised by her mother, with her half sisters from her mother and father’s side. She had the opportunity of traveling around the world because of her Father’s traveling nature, She traveled to Dar es Salaam Tanzania at a very early age. She also spent some time trading cloths at some markets in Senegal in order to provide for the family. Music for her started at an early age, she fell in love with poetry along the line and developed her rap skills.

Sho Madjozi has immense love for her Tsonga tradition and is not always shy to show it off, this is evident from the way she wears her hair and the traditional attire she wears for her shows a times.

Sho Madjozi is a College graduate. After she graduated from high school in Tanzanian she attended Mount Holyoke College after getting a scholarship to study at the college in Massachusetts. She entered and majored in Creative writing and African studies. She started writing poems while in college under the name MayaThepoet, the poems were majorly about politics, identity and race. After her studies in the US she returned to South Africa and started her fellowship at the University of South Africa in Johannesburg. She started her music career by writing songs with other local artist and developed on her act over time.

Sho Madjoz got her major break after her collaboration with Okmalumkoolkat on the “Ngiyashisha Bhe” track and also the hit single Gqi. Although  starting off as a poet really influenced her rap skills cause she could convinently compose songs. She later released her debut single “Dumi Hiphone” featuring PS DJz, which was released officially on the 28th of April 2017, the track was well received by the public and went on to top charts for days (although the song didn’t make it on the list of her debut album). She also appeared on the Gqom wave by DJ Maphorisa in 2017. She later went on to release “Huku” which is a track from her debut album in 2018 and the reception it got was massive. She has gone on after then to release hit songs, among which is “John Cena” which gave her an international recognition and has since gone on to perform on world stage with top international artistes.

This is her debut studio album that was released officially on the 14th of December 2018. The album since its debut has gone on to get her various awards and recognition. The album was released under the Flourish and Multiply record label. The album housed songs like Huku, Idhom, Kona, Don’t Tell Me What to do, I mean that among others.

Sho Madjozi since her debut has released more than 10 songs and has a studio album. Here are some of her songs in no particular order

Sho Madjozi since her debut has headlined and performed shows both locally and Internationally. She headlined Buyel’Ekhaya pan African festival in 2019. She also hosted a major festival for her fans in Zimbabwe. She also performed alongside Moonchild Sanelly at the Budweiser international event. Sho Madjozi also gave an electric performance at the A colors show. On the 2nd of December 2018, she performed at the Global Citizen Festival (Mandela 100) which was headlined by Beyonce and Jay Z. She has also performed at award ceremonies like the South African Music Awards (SAMA), She also had an electric performance at the South African Idols live stage in 2019. She has also performed at festivals in South Africa.

Sho Madjozi is not married, but she has been rumored to be in a relationship with Sjava, which she denied any form of involvement with him. Like every other celebrity she tries to keep this aspect of her life as private as possible

Sho Madjozi’s Net worth is estimated between 100,000 dollars – 1 million dollars. This is calculated from payments for show performances, album sales, Money made from her Youtube views, endorsement deals, Properties and investments owned by her, the artiste is doing well for herself financially and is one of the top artistes in South Africa to reckon with.

Sho Madjozi’s songs from her album are available on all major platforms.

Sho Madjozi is one of the top artistes in South Africa Hip-hop artistes who came to the music scene fully equipped. She has made that obvious with the hit songs she has been dishing out since her debut. 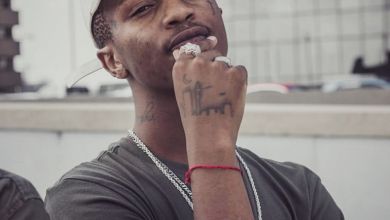 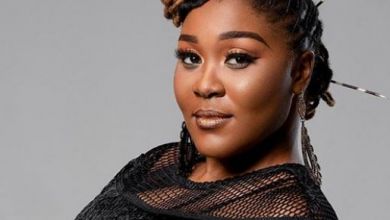 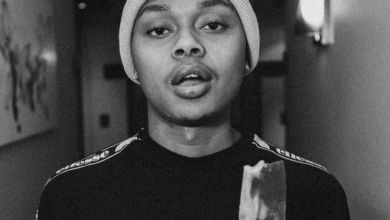