Sihle Ndaba is a South African singer and actress and a onetime contestant on the reality television show Idols SA (in its 8th season).

She didn’t win the show but has gone on to establish herself as one of the finest actresses in South Africa, playing her roles with so much finessevthat South Africa has taken notice and rewarded her accordingly.

In October 2018, the actress established the Sihle Ndaba Foundation, a body focused on assisting people at the elementary level of education.

Born in 1989, Sihle Ndaba is currently 32 years. She celebrated her birthday about a week ago. On her 30th birthday two years ago, she had done giveaway on her page, giving a pair of heels to a lucky winner. At the time, she had also quoted Marilynn Monroe: “Give a girl the right shoes and she can conquer the world.”

Sihle Ndaba hasn’t spoken much about her parents, but she once revealed that her mother was shot in the leg during what should have been a celebratory moment. She failed to recall the year, but stated that it was during the confederations cup, and the South African national football team, Bafana Bafana, had won.

People were celebrating the win and someone had pulled out a gun and shot into the air ostensibly in celebration as well. But the bullet somehow hit her mother on the leg, with the shooter denying he did it. The fighter in her mother made her survive the shot.

Interestingly, Sihle Ndaba had played a character that got shot in the leg in the flick The Herd.

It cannot be established that Sihle Ndaba is actually married. But because she apparently has a crush on a bloke called Matthew Stone and has shared several pictures of them together, people assume he’s her husband. Also, we can’t establish that there was a wedding. 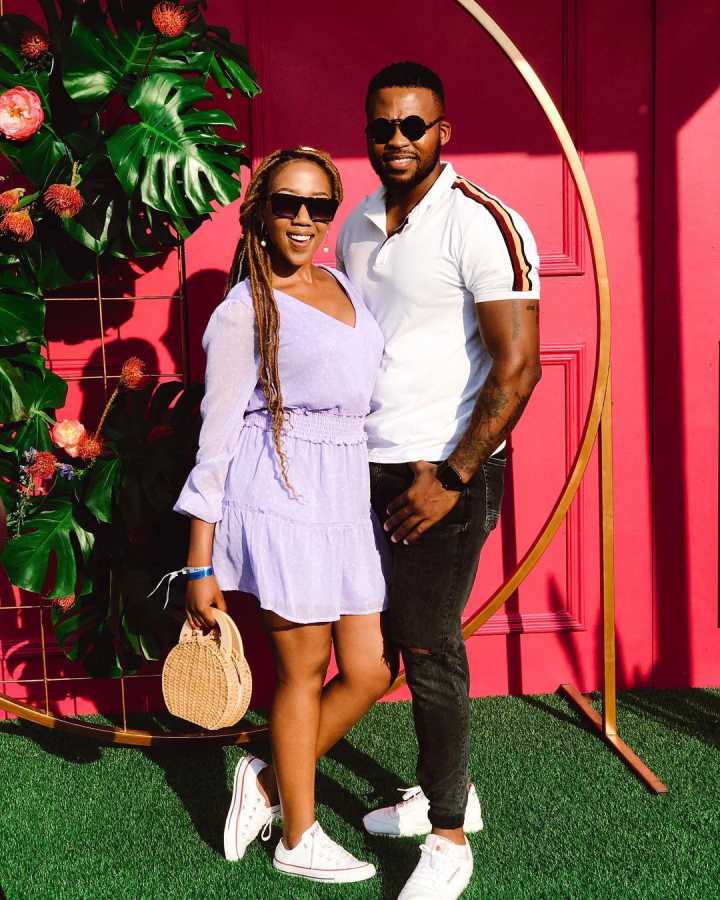 Sihle Ndaba’s exact net worth is unknown. It has not helped that she would rather not comment on it. Her focus appears to be on making good movies and seeing to the education of some people. At any rate, many count her among the movie industry’s millionaire figures.

Sihle Ndaba played the role of Ncebakazi Manzi in the Mzani Magic series Gomora Ncebakazi Manzi is a business studies teacher, a calm, sophisticated yet conniving young woman. Some consider her intimidating.

She might be a school teacher with a keen interest in the educational welfare of her student, but Ncebakazi Manzi also has her naughty side. A friend to the Dlamini family, she had a keen interest in Teddy (played by Sicelo Buthekezi).

Teddy, a love-struck teen, ultimately lost his virginity to Manzi 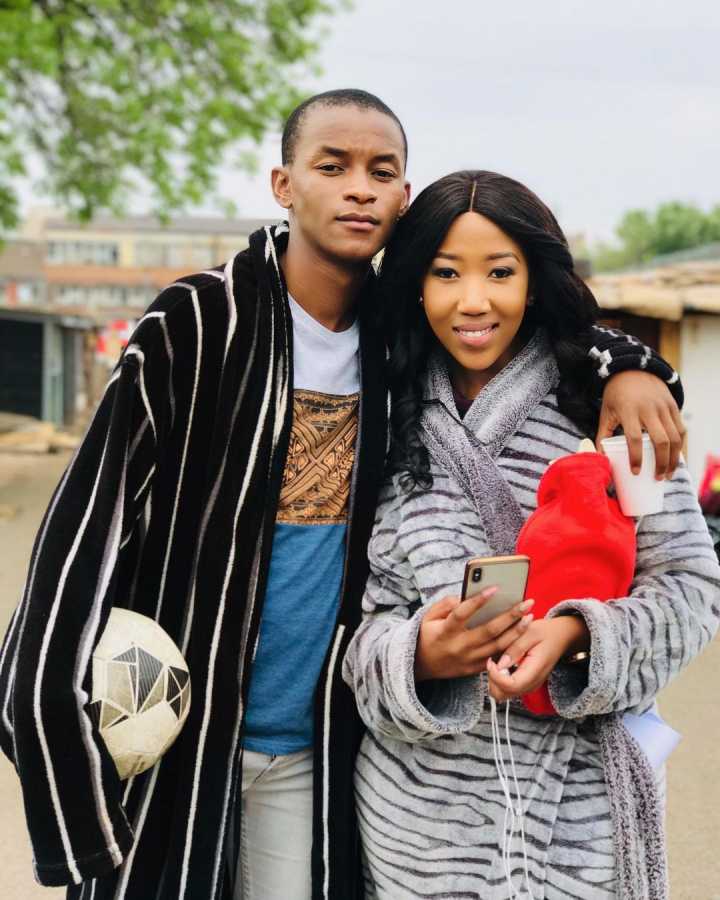 Sihle Ndaba was one of the contestants in the reality television show Idols South Africa (Idols SA) in 2012. Eight years after her Idols SA adventure, she had shared an image of her time on the showing, being instructed, stating that life is a journey and not a race. In other words, to each his time and place. 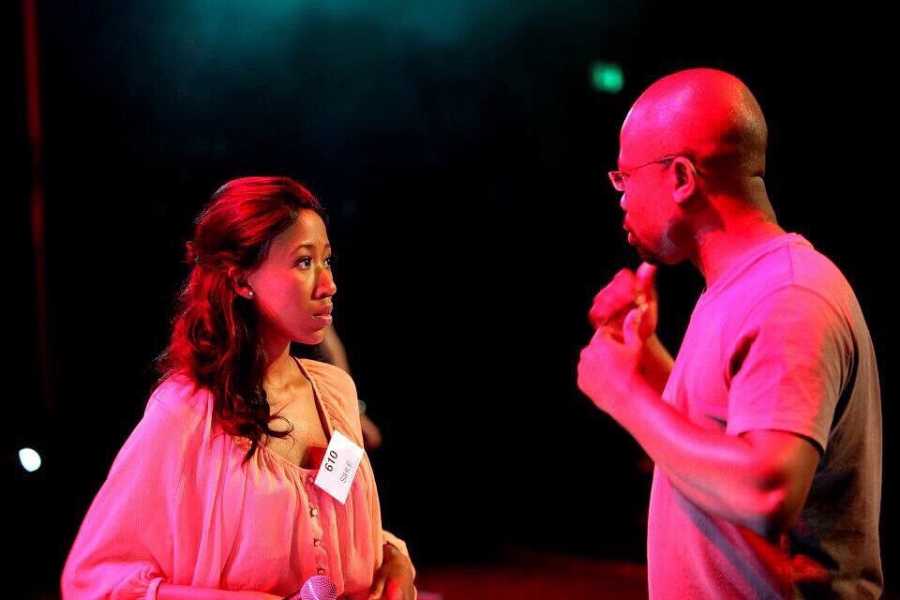 She may not have won that season of the reality show, but she’s doing so well as an actress that it is doubtful she regrets not winning it. She joins the league of contestants on the reality show who didn’t win but who are doing great in many ways, in different industries too.

She has a mantra, which she has followed to this day: “Talent is God given. Be humble. Fame is man-given. Be grateful. Conceit is self-given. Be careful.”

Tags
Sihle Ndaba
John Israel A21 June 2021
Back to top button
Close
We use cookies on our website to give you the most relevant experience by remembering your preferences and repeat visits. By clicking “Accept All”, you consent to the use of ALL the cookies. However, you may visit "Cookie Settings" to provide a controlled consent.
Cookie SettingsAccept All
Manage Privacy