Simphiwe Ngema, also called Simz Ngema, is a popular South African personality. In 2017, months after her marriage to Rhythm City star Dumi Masilale, he passed away. Simphiwe went on to establish herself as an actress, singer, MC, choreographer, Reality star and presenter.

Simz has stated that her parent encouraged her dreams but credits Duma Ndlovu, creator of Muvhango, for helping kick off her career. He had invited her to star in his play, The Game, in 2016.

Simz Ngema was born in Klipspruit, Soweto in Johannesburg on the 29th day of August, in 1989. She celebrated her 31st birthday in August 2020. Simz has stated that her birth was a difficult one. According to her, her parents were expecting a boy when her mother got pregnant.

Following the death of her late husband, Simz Ngema became a victim of pregnancy rumours in Mzansi. However, Dumi’s family squashed these rumours saying that she wasn’t expecting a child. 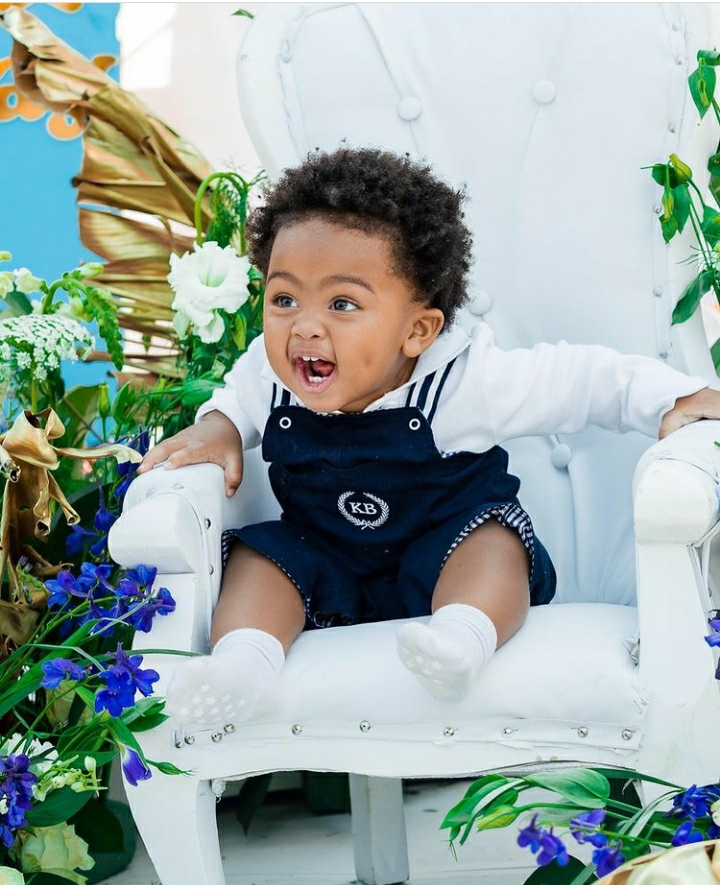 Simz Ngema’s late husband was Dumi Masilale. Dumi attained recognition as a soccer player who turned into a musician. However, he had been in a car accident, which caused him to quit football and focus on making music. He also made it to the top 18 after trying out Idols SA. His easygoing nature opened new doors for him, helping him get into the acting scene. He was majorly known for featuring on the show Rhythm City. He also continued making music while acting.

Simz and Dumi maintained a lowkey relationship while dating due to their busy schedules. In 2017, they tied the knot in an intimate ceremony attended by their loved ones. Unfortunately, months after their wedding, Dumi and a friend were involved in a botched hijacking. The hijackers shot at their car, causing him to incur series of injuries. While the hijackers managed to get away, he succumbed to his injuries after his friend rushed him to the hospital. Dumi Masilale died at the age of 29. 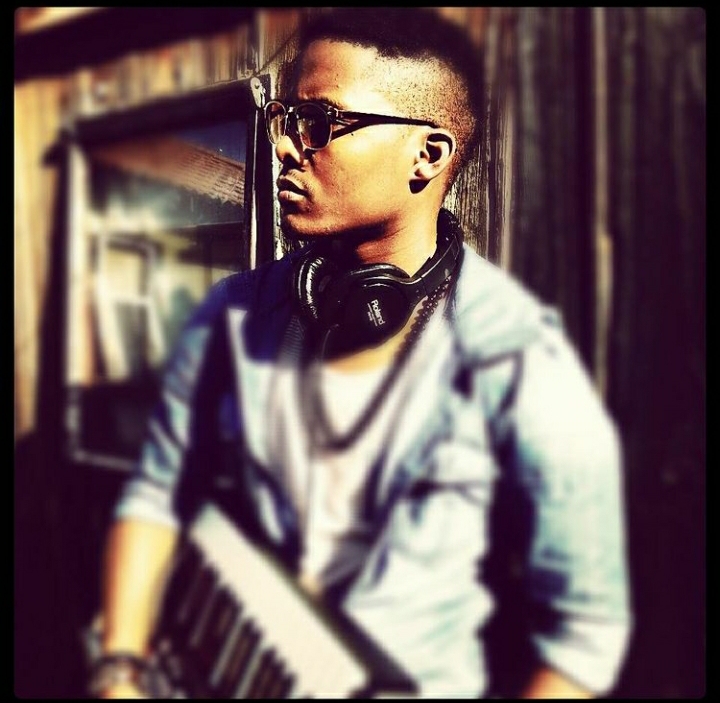 A while after getting over the date of her late husband, Simz Ngema finally moved on and began dating Zimbabwean star Tino Chinyani. Tino is an actor, TV host, presenter and model. He first attained recognition as a model due to his good looks. Simz and Tino are with a beautiful baby boy who was born in 2020. 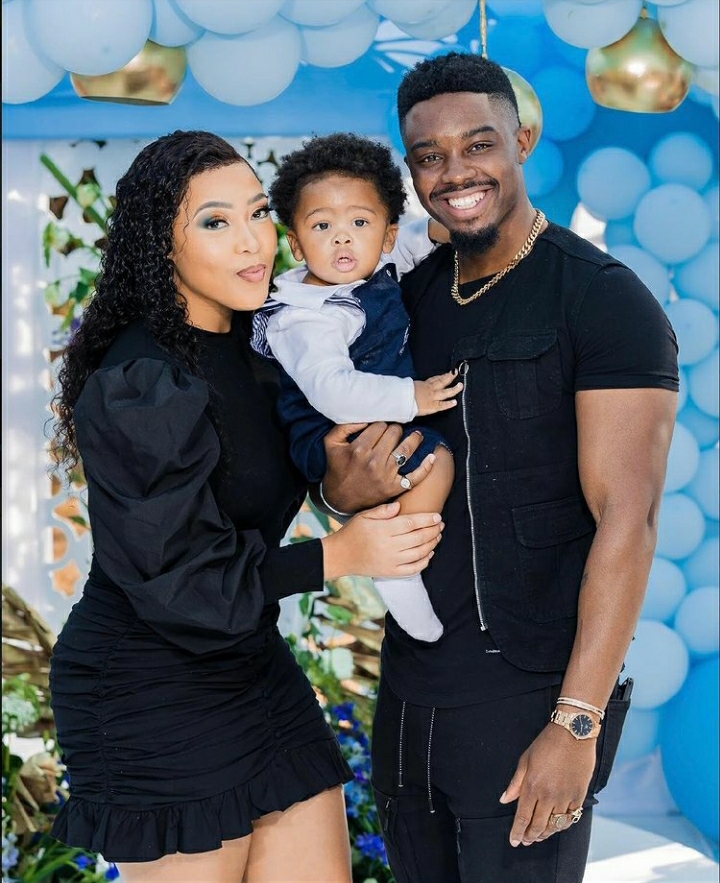 The exact estimate of Simz Ngema’s net worth is not known to the general public. However, she is believed to have good money in the bank due to her thriving acting career and various other successful interests. Nevertheless, she is yet to reveal an estimate of what she’s worth.

3 years after her late husband’s death, Simz Ngema bought her first house. She shared a photo sent to her by the property CEO congratulating her on the new purchase. She also revealed that her late husband left her with nothing but the car he died in. According to her, she’d been determined to work so hard that people would think she was spending her late husband’s insurance money (which she didn’t have). 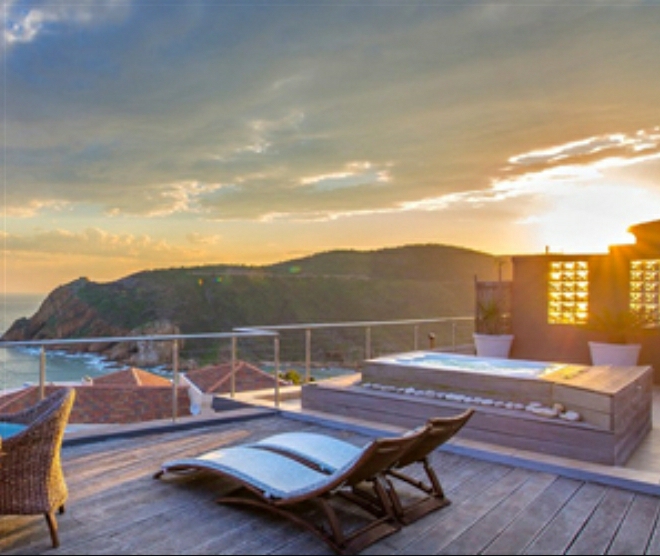 Simz Ngema owns a black BMW 3 series which she once showed off on Twitter after the acquisition.

Tags
Simz Ngema
John Jabulani Send an email 8 July 2021
Back to top button
Close
We use cookies on our website to give you the most relevant experience by remembering your preferences and repeat visits. By clicking “Accept All”, you consent to the use of ALL the cookies. However, you may visit "Cookie Settings" to provide a controlled consent.
Cookie SettingsAccept All
Manage Privacy