Born in Lagos, the songstress never experienced salvation until her pals invite her to Christ Embassy. She had been deeply moved by the service as well as the music ministry and decided to commit, giving her life to Christ.

The church, to which she remains affiliated to this day, was instrumental in nurturing her music talent.

On her Christian journey, she had this to say: “God arrested me through my Pastor (Chris Oyakhilome), who was like ‘You have a ministry here.’ I didn’t even realize, but he told me that when I sang, it was like ‘BOOM!’”

That’s been the case with Sinach’s career. She blew into the open. Now, at every turn, she brings the message of God’s love and power to the world.

Born March 1973, Sinach is currently 48 years. Her birthday was a month ago, and many around the world celebrated with her. 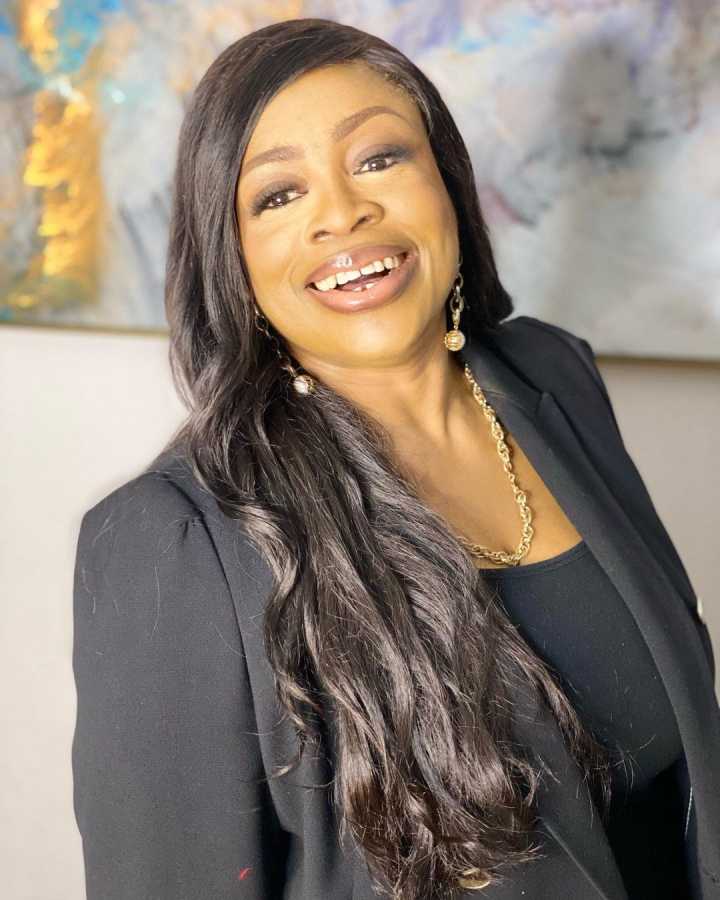 At the moment, Sinach and her husband joe EGBU have just one child – a son. Medical science may have said she was past childbearing age, but Sinach gave birth in 2019, at the age of 46, exactly five years after marriage, bringing hope to ladies of similar age with similar drams of clutching babies to their breasts.

Given the circumstances of the child’s birth, the child was called a miracle baby. It is a vital point in the life of Sinach, her husband even the church, so the leader of Christ Embassy, Pastor Embassy, announced the child’s arrival to the world on Sunday, November 17, 2019, during their annual LIMA  (LoveWorld International Music Awards).

Sinach got married on 28 June 2014 in Christ Embassy. Her husband is Joe Egbu, a senior pastor of the church. Five years after they got married, in 2019, the pair welcomed a child.

Called a miracle child because Sinach was 46 when she gave birth to him, the child brought great joy to the couple and hope to those anticipating children.

By the way, Joe Egbu has never hidden his opinion on the church and its place in the world. A year ago, he had made it clear that the worst thing anyone in authority can do is to stand against the church. 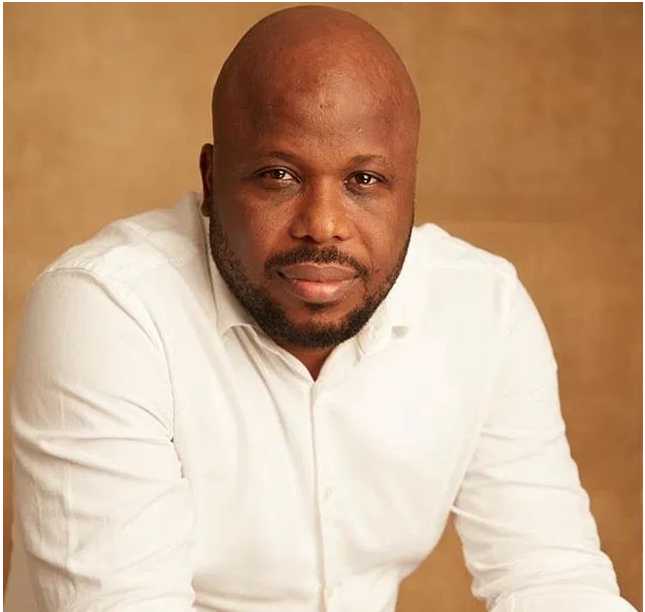 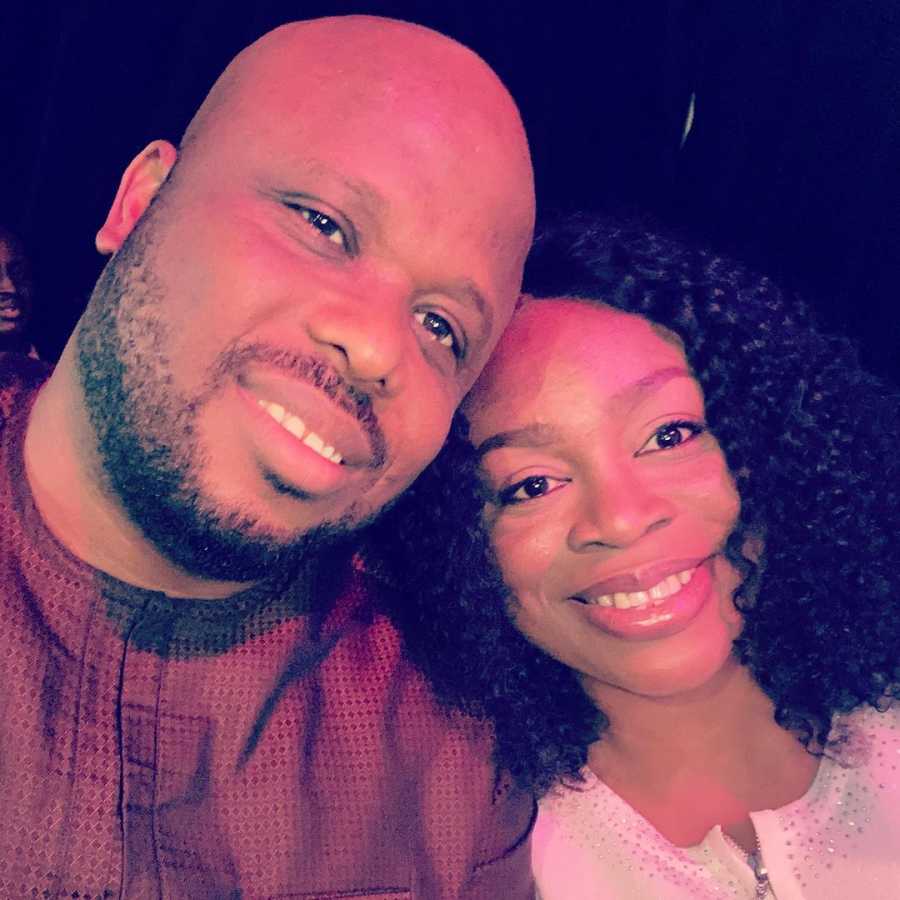 Sinach is one of the oldest members of Pastor Chris Oyakhilome’s church, Believers Love World, also called Christ Embassy. She’s a worship leader at the church and much loved for role.

Before he encounter with Christ Embassy, she was a member of another church. Recalling the encounter, she said the church made her experience salvation for the first time. She also praised the church’s choir, which would be instrumental to her lifting as a gospel singer

Sinach is commendably professional on how she might be reached. Whether you just want to say hello to her or contact or management or book her for a show, there’s an email to reach her by.

Her management might be reached via the email: contact@sinachmusic.com

If you want to book her, you can do that via the email: booking@sinachmusic.com

Wanna say hello? You can do that via this email: sinach@sinachmusic.com

And if you’re a member of the press, you can reach her via media@sinachmusic.com

If you’re a social media nut and want to reach her via that media, you’re also in luck. The songstress maintains active profiles on Twitter (@Sinach) and Instagram (@therealsinach).