Where some peeps think Sizwe Dhlomo had it easy because of his family name, he champ insists he is where he is because of his business principles and devotion.

Sizwe Dhlomo grew up with his grandfather, who taught his farming fundamental, principles he would unleash later in life.

Sizwe Dhlomo is currently 37 years. He will be 38 in June.

A man of Sizwe Dhlomo’s wealth and good looks will have the attention of the ladies any day. If you’re looking to date him, you’re out of luck as the businessman has got someone.

In the middle of June 2020, Sizwe Dhlomo had revealed that he was in a fairly new relationship. He wouldn’t disclose the identity of the lady he’s in a relationship with, though.

Also, for Sizwe, cheating is not a deal breaker. He would stay with his wife if she should cheat on him.

Sizwe Dhlomo is a rich bod and it shows. He has made a success of virtually everything he touched. Not surprisingly, he’s among the richest in South Africa’s farm and presenting circles.

His exact net worth is unknown, but then he’s one of the millionaire figures in Mzansi. 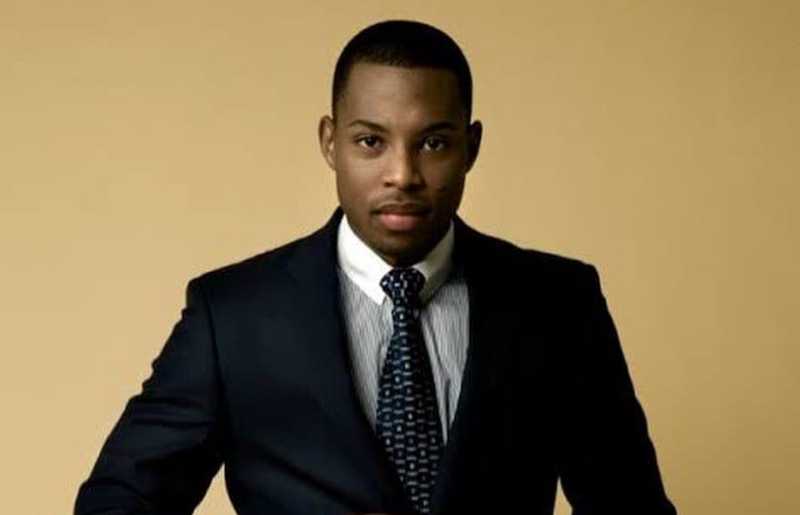 After a stint at SABC-1 and determined to grow his career, Sizwe Dhlomo had joined YFM as a presenter. He spent a year there and then joined 947. His thirst for new experiences made his ditch the station as well, hopping on Radio 702, which has since given birth to Sizwe Dhlomo 702.

Besides radio, he’s also had a stint in television. Among others, he had hosted the first and second season of The Comedy Central Roast, the tenth, eleventh ad twelfth seasons of Live AMP. He was also the presenter of the eighteenth season of The South African Music Awards.

A wealthy businessman, Sizwe Dhlom is said to have several cribs, including a mountain home. Some had speculated that he got rich through connection, but he dismissed this, clarifying that he has been working his ass off for the past 15 years. Th hustle appears to have paid off and he’s living the life many dream of.

Sizwe Dhlomo is a proud farmer. Where some people are averse to soiling their hands with farm work, Sizwe Dhlomo would readily don a hat and walk into a farm.

He has a large farm in KwaZulu-Natal, where he grows, among others, eucalyptus. Because of his interest in farming, some fans had reached out to him via Twitter wanting to know how they might start and where they can access funding for their farm projects.

Sometime last year, a follower had asked, “Sizwe what’s the best thing you can start with 500 hectares of land and where can you get funding for such?” Unimpressed by the question, Sizwe Dhlomo had described the person as unsuited for the farmer since he has no idea what he wants and how to go about it. He thought the person should have done his research or phrased his question differently. 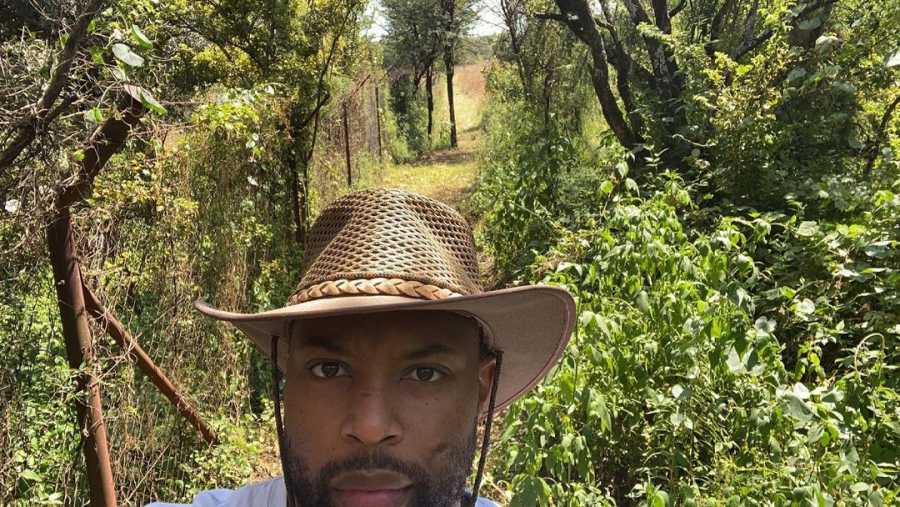 Sizwe Dhlomo has teased pictures of his fem on social media and then taken them down.

An entrepreneur, Sizwe Dhlomo is outspoken on matters entrepreneurship and investing, especially forex. He has never hidden his scorn for people who are duping the public in the name of trying to help them profit from the forex market.

In fact, back in 2018, he had dismissed as scammers all the people claiming to be making staggering amounts of money from the forex market. He said the cars those people flaunt on social media are actually not theirs but rented. These self-acclaimed forex gurus, according to him, make their money from seminars and rebates.

Sizwe Dhlomo might have scoffed at the opportunism of forex scammers, their bogus testimonial and rented cars, but he isn’t averse to the good life and good rides. He’s got some fancy whips in his garage – all products of legitimate hustle.

The entrepreneur owns several cars, including a Mercedes Benz S Class, A Range Rover, a Nissan NP 200, among others. 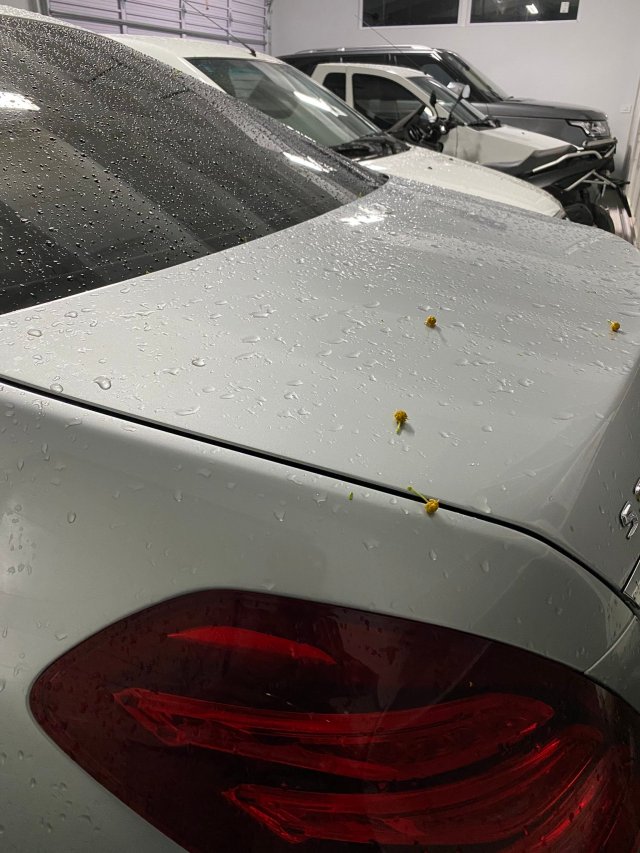 Sizwe Dhlomo was involved in a car accident in 2019 in Witkopen and Cedar in Johannesburg. Reports indicate that a bakkie had a failed break and collided with two cars, including Sizwe Dhlomo’s. He was unhurt in the accident.

Sizwe Dhlomo is active on social media, especially Instagram, and might be reached via a direct message or a mention on the platform. He has not made his personal phone number public, nor is his email publicly available.

Tags
Sizwe Dhlomo
John Israel A22 April 2021
Back to top button
Close
We use cookies on our website to give you the most relevant experience by remembering your preferences and repeat visits. By clicking “Accept All”, you consent to the use of ALL the cookies. However, you may visit "Cookie Settings" to provide a controlled consent.
Cookie SettingsAccept All
Manage Privacy