Somizi Buyani Mhlongo-Motaung known professionally as Somizi Mhlongo is a South African actor, media personality and choreographer. He first gained prominence after appearing in the hit musical and political film, “Sarafina!” which stars Whoopi Goldberg and other top actors. Somizi also became the lead choreographer for several top events and shows including the opening and closing events of the 2010 Fifa World Cup, and the 2013 Africa Cup of Nations. He is also known for his music and the hit show “Dinner At Somizi’s”.

Somizi was born to famous parents, iconic actors, Ndaba Mhlongo and Mary Twala (late). He became interested in the entertainment industry at age 13 when he landed his first role in 1978’s “Scavengers”.

He has been working since then. He began his choreography career with the film, “Sarafina!”.

Somizi joined Metro FM’s Breakfast Show in April 2017, and switched to “The Bridge” many years later. He has appeared in several films, and is known for doing Gospel & Kwaito music.

The full details of Somizi’s educational background is unknown. In an interview on eTV’s The Close Up in 2014, he is quoted saying “At the age of 7, I went to school for the first year. Then 6 months later I couldn’t take it being without my parents – I wanted to join them and I didn’t like going to school”

Somizi owns two houses. One is located in the well known Zimbali Coastal Resort & Estate in KZN. Reports state that he and his husband bought it for R6 million. The couple showed off their home during the lockdown in 2020. It features several tastefully furnished rooms, a very large pool, an office, and lots more.

Somizi owns several expensive whips including Mercedes-Benz G-Wagon worth R2 million and a R1.7 million BMW i8. Reports state that he sold the BMW to help pay off his SARS debt. 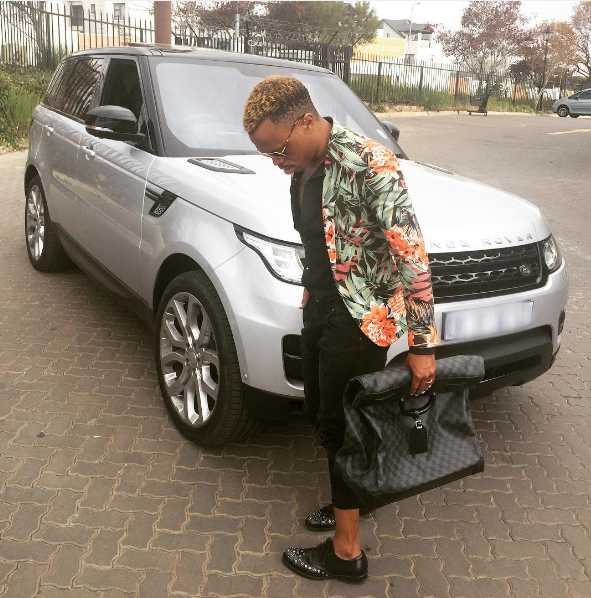 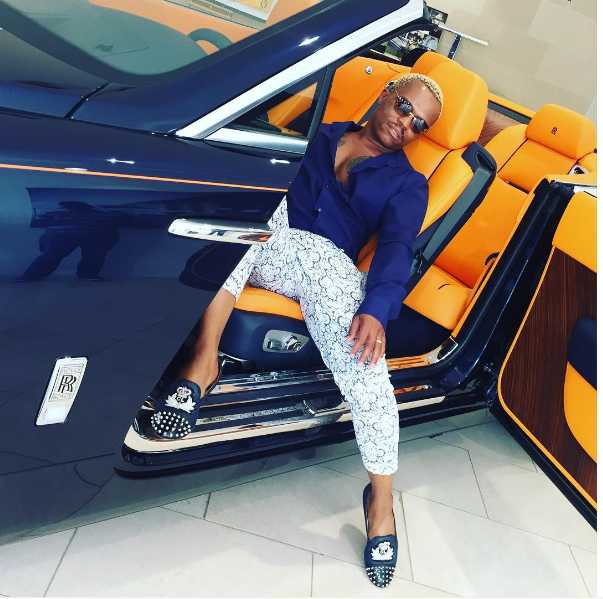 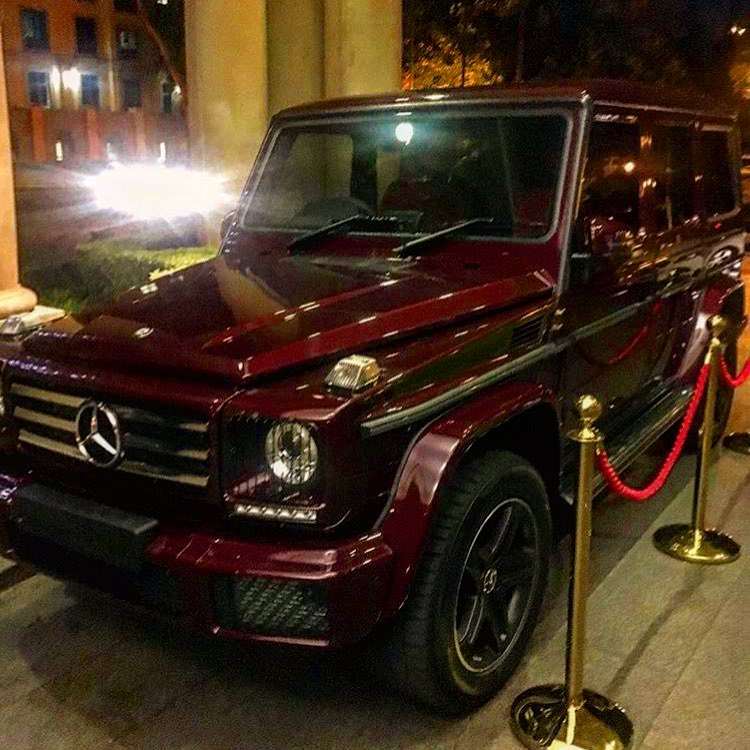 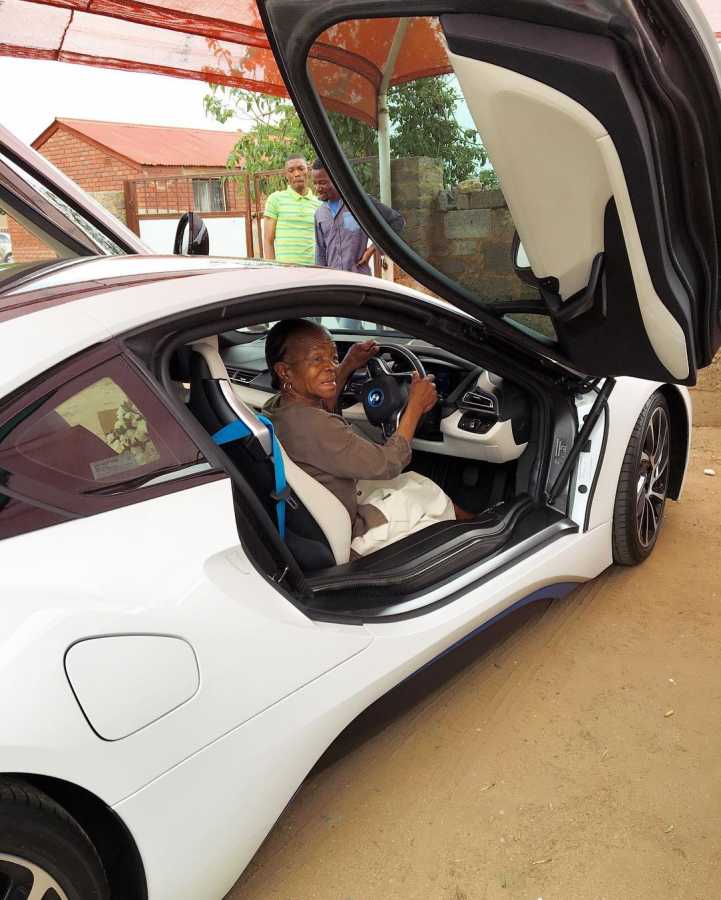 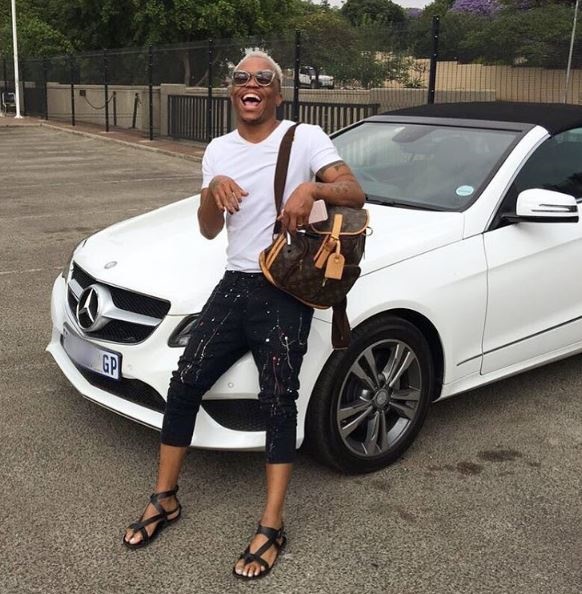 When he and Palesa first met, he thought he was Bisexual. He said on Kaya FM, “When Bahumi’s mother came to me and said ‘I am attracted to you’, I told her I’m bisexual. I didn’t say I am straight, I didn’t say no. I told her I have a boyfriend. And she said ‘oh okay, if you are bisexual, it means you date both sexes?’, and I said yes because at the time I thought I was bisexual,”.

After finding out Palesa was pregnant, he promised to be a father to his daughter forever.

The exact estimate of Somizi Mhlongo’s net worth is unknown but according to reports, he is worth millions. A report by Celebrity Net Worth claims Somizi is worth around R74 million ($5 million) but that has yet to be confirmed.

Somizi is married to Mohale Tebogo Motaung. The couple dated for a while before officially tying the knot. Their traditional wedding held in September 2019, while the white wedding happened in January 2020.

Somizi’s cookbook, “Dinner At Somizi’s – I Am Not A Chef” was reported by CNA’s audit report as the highest selling book in the Food & Drink category from November 2020 to January 2nd, 2021 in South Africa.

In 2017, Somizi revealed plans to donate R20 from his 10,000 copies selling book to pay for students’ first year in the University.

Somizi is active across all social media platforms. To book him, send an email to info@matuka.co.za.