Sthembiso “SK” Khoza is a South African actor and TV host, born to a Zulu father who was the national president of the Independent Municipal and Allied Trade Union at some point.

His father was also a karate instructor. So, not surprisingly, Sthembiso Khoza learned the art and earned a black belt at 12.

Soon enough, though, it became apparent he wasn’t cut for the world of martial arts but acting and entertainment. He became an actor.

Born in 1986, Sthembiso “SK” Khoza is currently 35 years. He celebrated his birthday this July, the first week. After the celebration, he took to Instagram to thank those who wished him a wonderful birthday. Check out the video below.

In matters of relationship, Sthembiso Khoza is unapologetically discreet. He has had two baby mamas and three children, but it is unknown if he was married to either. His first child Ayanda Khoza was born in November 2011.

At the moment, Sthembiso khoza has a fiancée called Ayandahh Mendiced, a dentist. She appears to be a private person with an Instagram profile that’s only visible to her followers.

Sthembiso Khoza has got a sibling who is just as famous. In fact, given the occupation of his sibling, one might say the acting thing runs in the family. His younger sibling Abdul Khoza is an actor.

Like his brother Sthembiso Khoza, Abdul is a famous actor who easily gives new life to any role. He’s especially famous as Qaphela, a hot-headed killer on the soaraway series Isibaya. In the same flick, though, he’d turned a new leaf – as the cliché goes.

Sthembiso Khoza and Abdul share a deep bond, always looking out for each other. 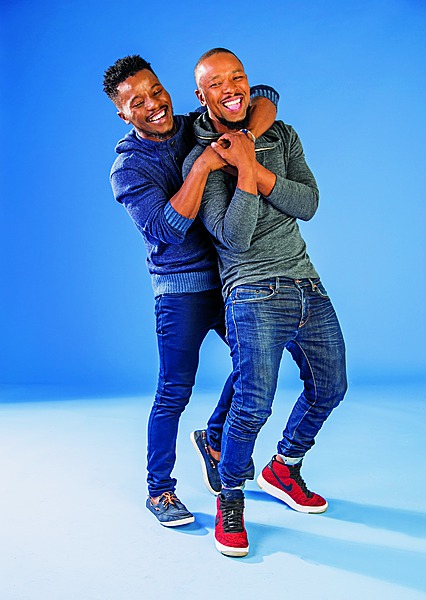 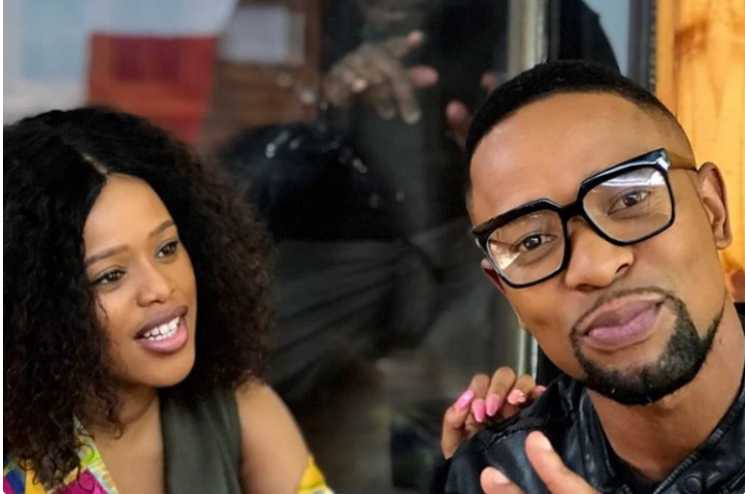 In June 2018, Sthembiso Khoza was involved in an accident in which he sustained some injuries. In a tweet the same day, he had noted that he called his brother Abdul, who came running to the scene. He described his brother as a blessing.

Sthembiso Khoza’s accident left him with scars he’s not ashamed to own and speak about. In fact, he would that people embrace their scars just as he has his. According to him, each scar on a person’s body tells a story and holds a lifetime’s worth of lessons. 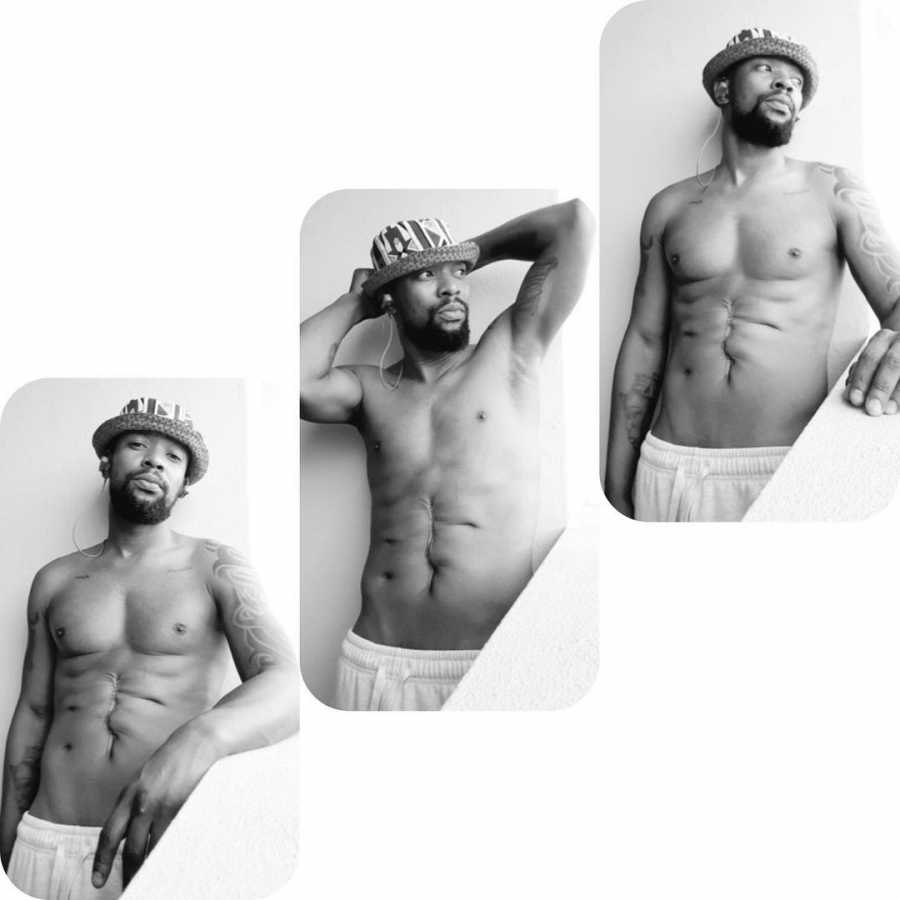 Wondering who Sthembiso Khoza’s parents might be? Well, you’re not alone. Given the actor’s popularity and the popularity of his brother Abdul, peeps have often wondered what kind of parents raised them.

It so happens that Sthembiso Khoza has a father with whom he’s well pleased. His father is a maestro of the self-defence technique called Goju-kai karate.

The elder Khoza has been offering training in self-defence to the kids of KwaZulu-Natal, an initiative hailed by his sons and members of the public.

Sthembiso Khoza is doing great as an actor, but he cannot be caught bragging about his net worth. He would rather not speak about the subject.

That notwithstanding, the fans have been doing the talking for him regarding his net worth, throwing estimates all over Mzansi.

In this case, we’re not into the guessing game and would instead follow the verdict of industry associates, who describe him as one of the millionaire figures.

Tags
Sthembiso Khoza
John Israel A Send an email 6 July 2022
Back to top button
Close
We use cookies on our website to give you the most relevant experience by remembering your preferences and repeat visits. By clicking “Accept All”, you consent to the use of ALL the cookies. However, you may visit "Cookie Settings" to provide a controlled consent.
Cookie SettingsAccept All
Manage Privacy