Thabo Molefe, popularly called Tbo Touch, is a well known South African Hip Hop DJ, rapper, television & radio personality, and well-accomplished entrepreneur. Tbo Touch is best known for hosting the 7th, 8th, 9th and 10th seasons of the popular music show, Live AMP, which has been a success since it began airing for over a decade.

Tbo Touch was born in Thokozo, Gauteng, South Africa, on the fourth day of April in 1981. He celebrated his 40th birthday on April 4th 2020.

Well known in South Africa and various parts of Africa as Tbo Touch, his real name is Thabo Molefe. 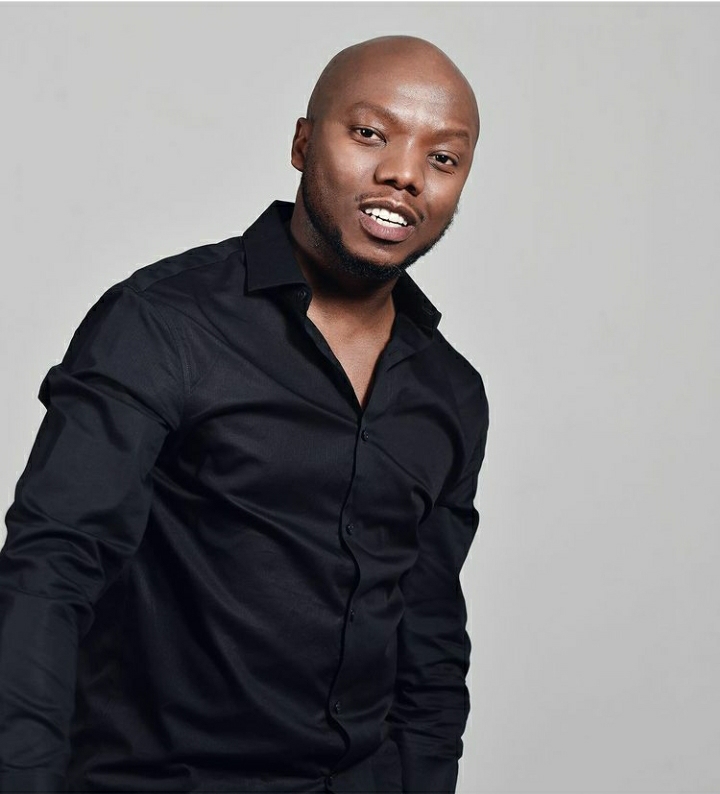 The exact estimate of SA Hip Hop DJ and rapper Tbo Touch’s net worth is unknown to the general public as he has never revealed it. However, his success as a host on four seasons of the popular music show, Live AMP, his many gigs, and his success as an entrepreneur has impacted his account balance.

He is believed to have earned a monthly salary of R200,000 at MetroFM. However, several media outlets, including Briefly, estimate his worth to be around $700,000.

Tbo Touch first dated Thuli Thabethe for about 6 years. The couple separated in 2010 but remained good friends. Their romance led to the birth of their son, Ruri, who they co-parent. Ruri celebrated his 10th birthday in 2020.

Following his separation from Thuli, Tbo Touch began dating Model and PR Agency owner Nandi Ganda. Their relationship blossomed so much, leading them to tie the knot in 2014 secretly. He confirmed the news of his marriage four days later during his show and revealed that he had not looked at another woman since tying the knot.

Unfortunately, while fans waiting to see their white wedding happen in 2015, Tbo moved out of their home in Fourways and into an apartment in Sandton. News broke that the couple had called off the wedding. Later on, they sorted their issues out. The couple help co-parent Tbo and Thuli’s love child, Ruri. Thuli is quoted praising Nandi for making it easy for her to parent her son. She revealed that she shows up for her even when she can’t take him for a soccer game. 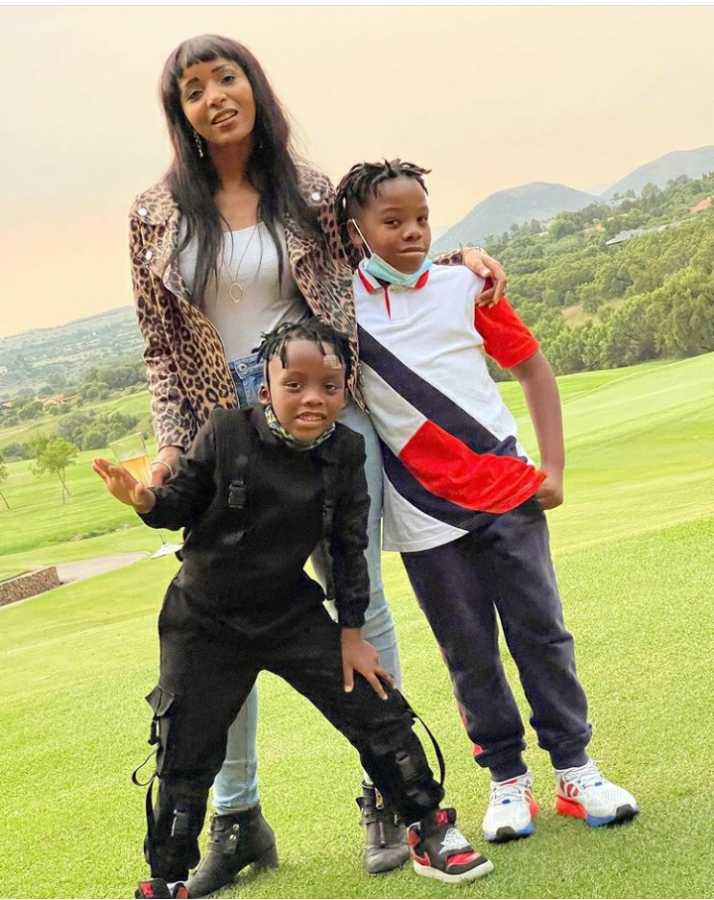 “Co-parenting is all about putting your best foot forward. Nandi makes it so easy for me, she shows up for me. When I can’t take Ruri to a soccer game due to my schedule, she does it for me.”

With Nandi, Tbo has another son. 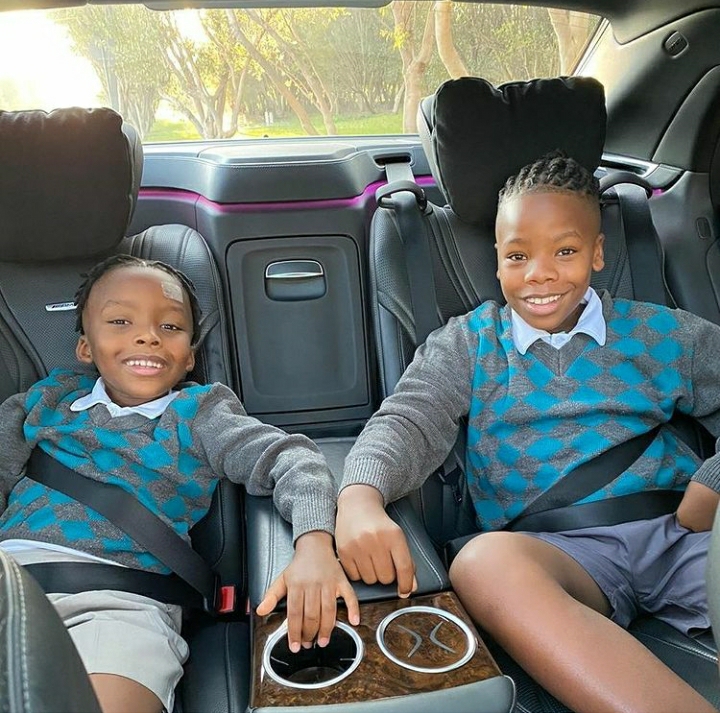 With good money in the bank, Tbo Touch certainly knows how to live life. He lives in a beautiful house in Parkland Estate, Styne City. However, he has yet to share photos of his home on social media.

Tbo Touch is also a lover of expensive cars. The popular SA Hip Hop DJ displayed several expensive cars during the Touch Convoy Road Trip. The cars exceeded R216 million. He is known to have an Audi R8 and a Mercedes Benz G-Class in his garage. 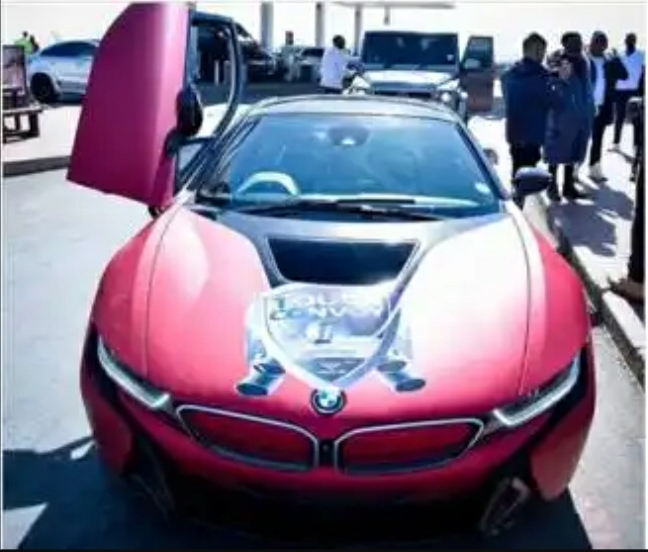 Tbo Touch is active across several social media platforms, including Facebook, Twitter, and Instagram. He is known to share photos and videos of himself and the things he gets up to. He also shares photos of his children and wife. Fans looking to connect with him can follow him on any of these platforms @iamtbotouch.

Tags
Tbo Touch
John Jabulani Send an email 12 July 2021
Back to top button
Close
We use cookies on our website to give you the most relevant experience by remembering your preferences and repeat visits. By clicking “Accept All”, you consent to the use of ALL the cookies. However, you may visit "Cookie Settings" to provide a controlled consent.
Cookie SettingsAccept All
Manage Privacy