Teniola Apata, now famous simply as Teni, is a Nigerian singer and songwriter who rose to fame with the release of a song called “Fargin.”

Prior to the release of that song, which has sex education and rape culture as themes, the songstress had been dropping freestyles on Instagram.

Teni’s foray into music is not surprising in that her elder sister Niniola is also a singer – and just as famous.

Following the success of her “Fargin” tune, the songstress had released other songs, which were just as successful. “Uyo Meyo,” “Billionaire,” and “Sugar Mummy” are among her notable songs.

By the way, she also has an extended play titled “Billionaire” and another body of work titled the “The Quarantining Playlist.”

Teni is doing great as a singer and entertainer. She’s also high in demand as a collaborator. She’s also one of the high net worth singers in Nigeria. Although her exact net worth is still a subject of speculation, she stands out as one of the millionaire figures in the game. 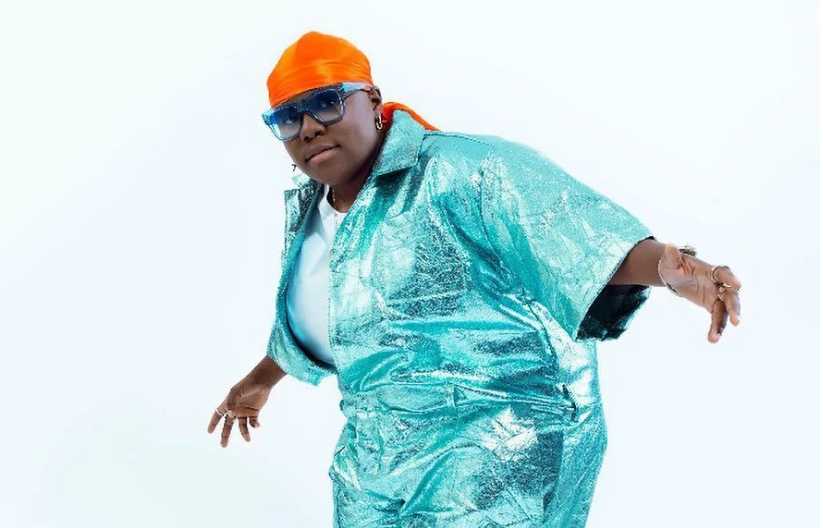 Born in 1992, Teni is currently 28 years. She will be 29 in December, and she’s so looking forward to her birthday

Teni has been linked with a couple of fellow entertainers, notably Wizkid. At some point, she had even joked that Wizkid was the one who took her virginity.

A day after Valentine’s Day, in 2020, she had tweeted that she had dated someone for the past seven years, but that the person has refused to propose to her. It’s unknown if she was being jocund or actually meant what  she posted.

Teni is a the younger sister of Niniola, another famous Nigerian singer. Actually Teni popped on the music scene two years after her elder sister. The two, daughters of retired Nigerian brigadier, have a cordial relationship and have been supporting each other for years.

Teni and Niniola are poles apart, not only in their music but in their outlook as well. Where Teni is extroverted, Niniola is more on the introverted side, according to Teni, who also says that family comes first.

A year ago, a joke played out between the sisters. Niniola had playful locked out Teni from her house because of the coronavirus. Teni shared the video of the lock out online, provoking hilarity from social media users.

In an industry where peeps would ditch education just to focus on the music, Teni might be counted among the educated Nigerian musicians out there.

For her primary and secondary education, the songstress had reportedly attended a school owned by her father, Apata Memorial High School. Thereafter, she had travelled to the United States, where she studied business administration at the American Intercontinental University.

Teni is one celeb who has put herself out there for easy contact – especially for those who need her services. There’s an email and a phone number for those who want to book her. She even has her own website (tenientertainer.com).

Her booking email is booktenientertainer@gmail.com, and her booking phone number is +2348189157317.

If you’re just a fan who want to shout her out or sent a personal message, you might want to do via her social media channels, especially Instagram, where she’s active with an army of over 4 million fans.

Tags
Nigeria Teni
John Israel A Send an email 17 May 2021
Back to top button
Close
We use cookies on our website to give you the most relevant experience by remembering your preferences and repeat visits. By clicking “Accept All”, you consent to the use of ALL the cookies. However, you may visit "Cookie Settings" to provide a controlled consent.
Cookie SettingsAccept All
Manage Privacy