Terry Pheto is a popular South African actor, businessperson, and producer, who is best known for playing the supporting role in the Oscar-winning and Golden Globe-nominated film, Tsotsi in 2005. In 2008, Pheto was announced as the new face of L’Oréal SA. In 2019, she joined the luxury Swiss watch- making company, Longines as an ambassador. Pheto is one of the most respected actors in the South African film industry. She is also famous for keeping personal information about her life private.

I’m Proud and Honoured to announced that Im officially part of the Longines family. Thank you @longines for trusting me with this tremendous responsibility and opportunity to join your family. I’m thrilled to collaborate with a brand built on tradition and legacy. 💙 pic.twitter.com/InJk7OFGPP

Known for her privacy, Terry Pheto has managed to keep details of her personal life from the public. Not much is known about her background, her past, and her family. However, from her posts on social media, it’s obvious that she’s close to her mother, and her father is late.

Terry’s family lived in Soweto while she was growing up. She used to be a part of the local theatre process at the time. At the age of 21, she was spotted by a casting agent who influenced her rise.

In 2005, Terry Pheto made her ground breaking debut in the film industry playing a supporting role in the film, Tsotsi. The film went on to become a critical success, winning “Best Foreign Language Film” at the 2006 Academy Awards. It became the first non-French speaking African film to do so. It also became the first South African film to a nominated for a Golden Globe Award (Best Foreign Language Film).

Pheto has appeared in several films including;

Back in 2009, Terry Pheto dated South African DJ and businessman, DJ Sbu for over one year. The couple called it quits in 2010 due to unconfirmed reason. The rumour is that their breakup was caused by the bad press around Sbu at the time. Pheto was allegedly asked by the L’Oréal, for which she’s an ambassador to end things with him. She slammed the rumours at the time, saying that it wasn’t the cause of their break up.

As at 2019, Pheto was alleged to have married tech guru, Masande Peter. Masande is a Xhosa man. Although the news is still unconfirmed, the couple was rumoured to have dated for years until Masande popped the question in 2018. Pheto has refused to corroborate the stories, obviously choosing to keep her alleged partner away from the spotlight.

In November 2020, Sunday World reported that Terry Pheto was expecting her first child. Several anonymous sources claimed that the actress was keeping it away from the media. She also shared photos with her tummy hidden, and took to social media to refute the claims. No one knows if she was actually pregnant.

The exact estimate of Terry Pheto’ net worth is unknown. However, with her success in film, and all the luxury brands she is associated with, we can tell that she’s got a good nest in the bank.

Terry Pheto has won a number of awards including;

Terry Pheto has yet to reveal the schools she attended to the public. She has kept informations about her life and past private. 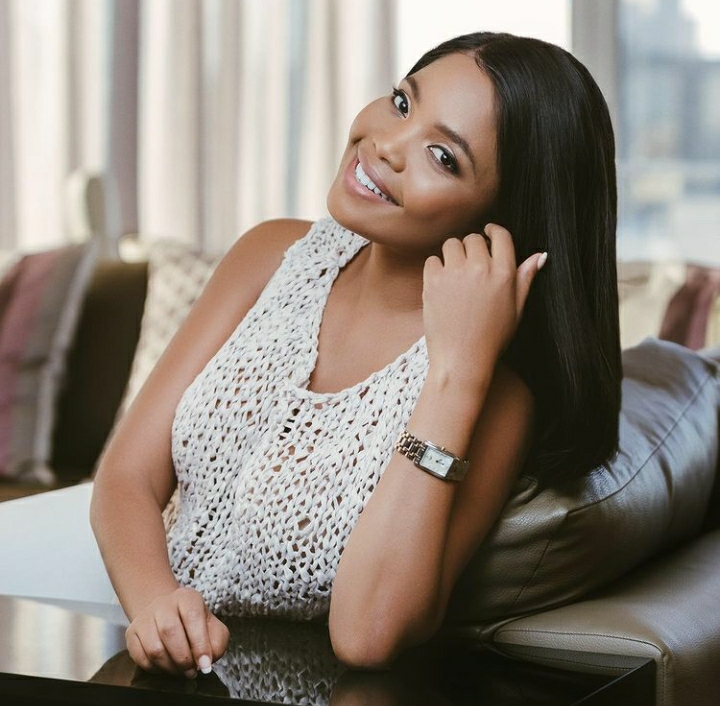 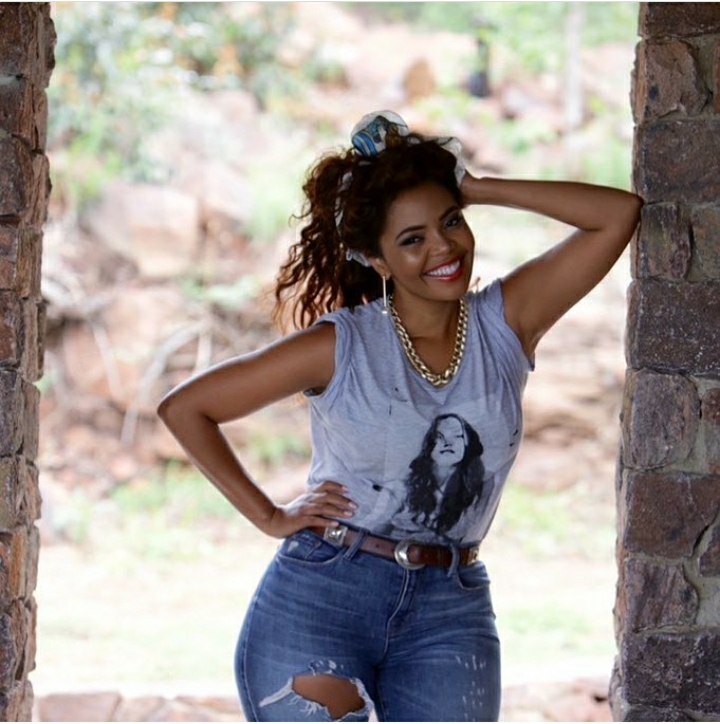 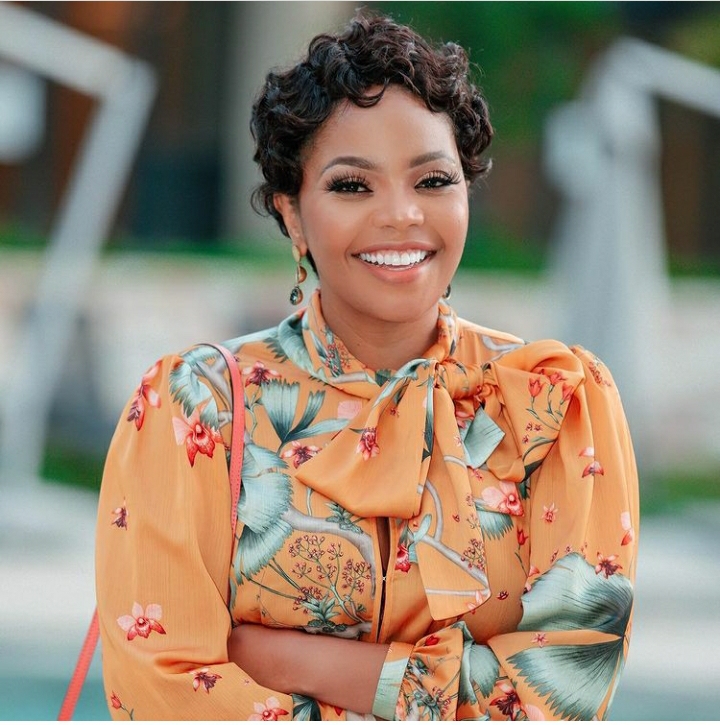 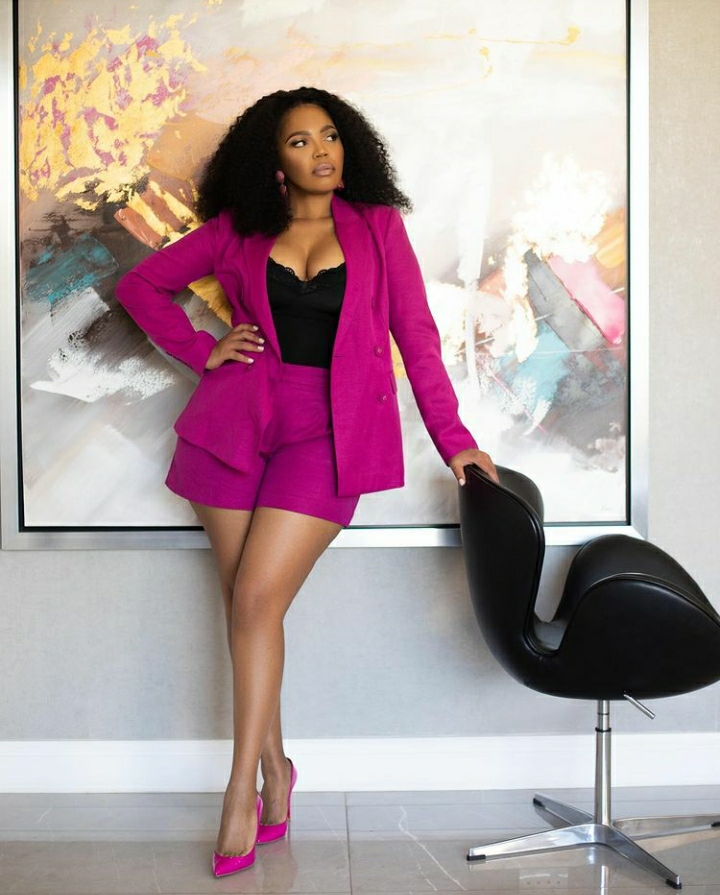 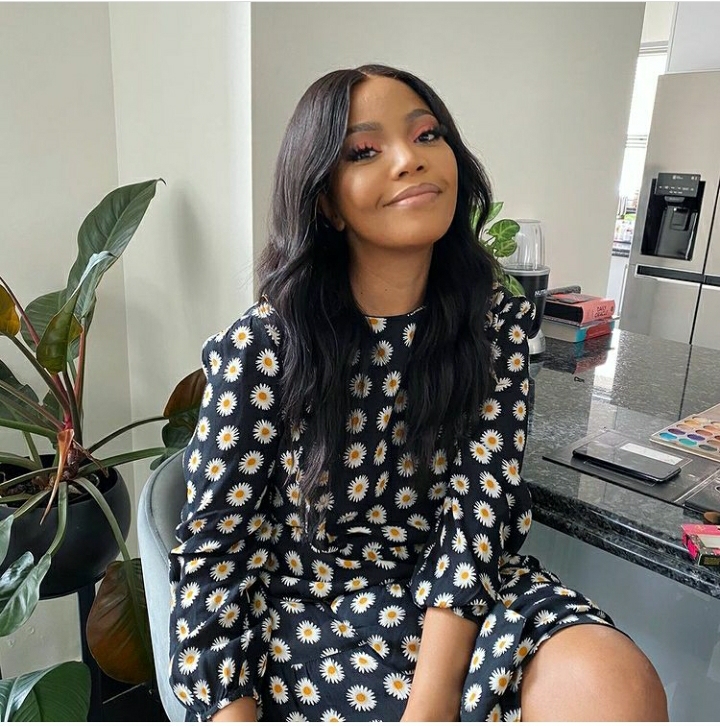 Tags
Terry Pheto
John Jabulani Send an email 21 May 2021
Back to top button
Close
We use cookies on our website to give you the most relevant experience by remembering your preferences and repeat visits. By clicking “Accept All”, you consent to the use of ALL the cookies. However, you may visit "Cookie Settings" to provide a controlled consent.
Cookie SettingsAccept All
Manage Privacy