The Limpopo native, who edged out Nozi to claim the coveted prize, is a firm believer in his abilities. However, although he could have taken the plunge much earlier, he didn’t. He bided his time.

During the 18th season, though, he decided it was time. In his own words:

“I believe this is my season.”

Those words proved prophetic. Now, Thapelo Molo is the darling of many, including the press.

Idols SA’s Thapolo Molo was reportedly born on January 18, 1993, which makes him 29 years old at the time of writing. At 29, he is also one of the oldest to have won the coveted prize. 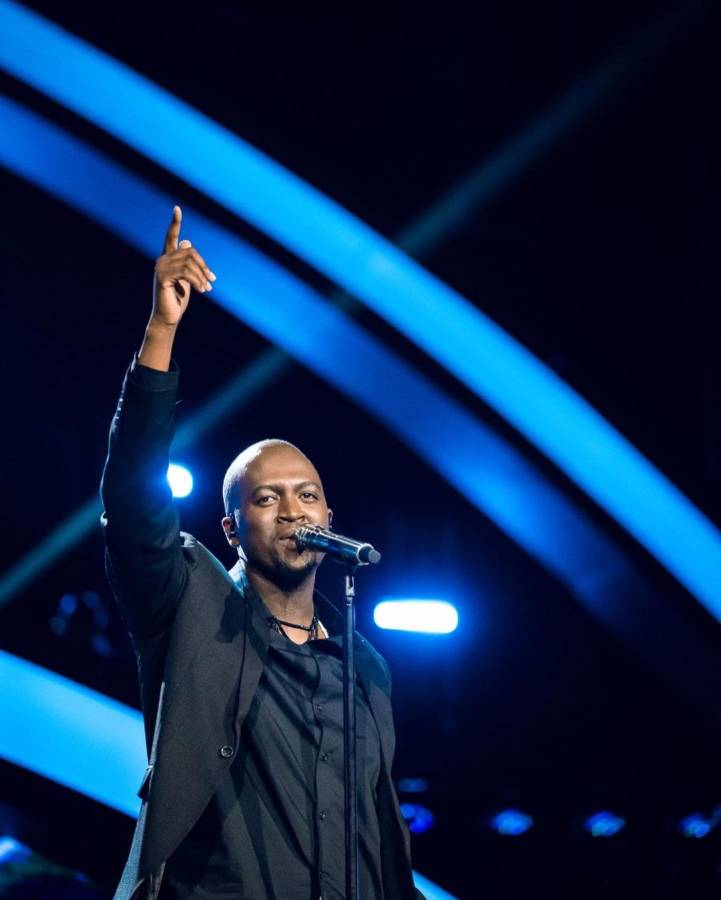 Thapelo Molo, now fondly called South Africa’s singing police officer, was mostly unknown before now. But he made such a definitive appearance on the set of Idols SA that his name might live eternally in the annals of Idols SA history. How did it come about?

Thapelo, who holds a bachelor’s degree in psychology, started out as an intern in the Psychological Services Section of the South African Police Services (SAPS), from where he was promoted to warrant officer, a position he held until he decided to contest for Idols.

Not everyone is born with a love of music. But then, Thapelo Molomo’s love for music dates back to when he was much younger. He is the guy who would be caught singing at random just for the love of the art.

Hje made a great career decision when he joined a gospel collective in 2012 as a backup singer. While not much came from associating with that group, the singer was still able to hone his singing skills, something that would serve him exceedingly well when he joined the reality show Idols SA. 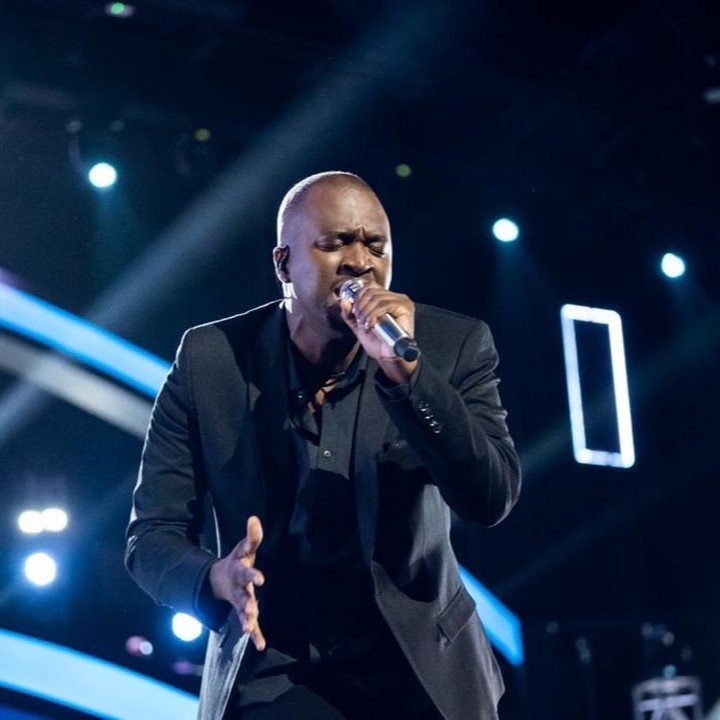 By his own admission, he joined the 18th season of the reality show because he felt he was truly ready for the contest. In retrospect, he was right, having emerged winner of the show at the season’s finale held in Tshwane.

Tags
Idols SA Thapelo
John Israel A Send an email 14 November 2022
Back to top button
Close
We use cookies on our website to give you the most relevant experience by remembering your preferences and repeat visits. By clicking “Accept All”, you consent to the use of ALL the cookies. However, you may visit "Cookie Settings" to provide a controlled consent.
Cookie SettingsAccept All
Manage Privacy