With the nickname “Nyoso”, Thembinkosi Lorch kicked off his career at Maluti FET College FC. After playing in a game against Jomo Cosmos, he received a call from Screamer Tshabalala, who told him of the Pirates interest in him. As a result, he signed with the Orlando Pirates in 2015 and has since played for them and sometimes on loan for various other clubs.

Lorch played his first PSL game against Free State Stars, on loan to Chippa United from Orlando Pirates. He is known for his excellent striking skills. 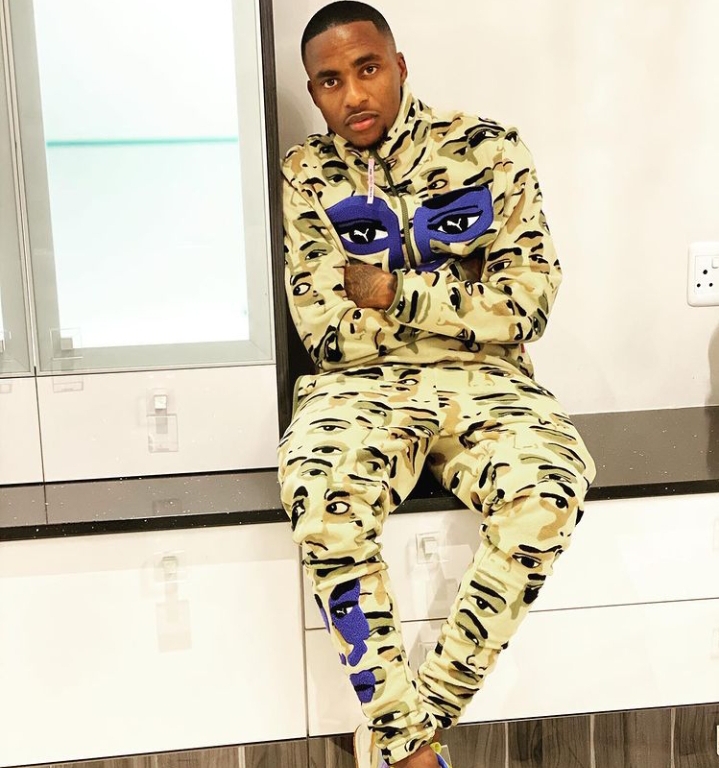 Thembinkosi Lorch was born in Bloemfontein, Free State, South Africa, on July 22, 1993. He celebrated his 28th birthday in July 2021.

There are rumours that he once dated Joy Kavekotora, also known as Toxic Joy, but they turned out to be false.

Years back, Thembinkosi Lorch dated Nokuphiwa Mathithibala, who news broke that he had issues with. On September 7 2020, in the early morning, Lorch was arrested by the police for assaulting Nokuphiwa. According to reports, she had opened a case against him at Midrand Police station, claiming that Lorch had strangled her after asking about his whereabouts. The assault case was provisionally withdrawn in January 2021, with the prosecutor instructing police to investigate the matter further.

In June 2021, news broke that Thembinkosi Lorch was in a new relationship with actress Natasha Thahane. The couple has been together ever since.

Lorch also held the title of Highest-Paid Player at the Orlando Pirates. Now, he ranks within the Top 5 earning an estimated R110 000 monthly. He is estimated to be worth around R15 million. 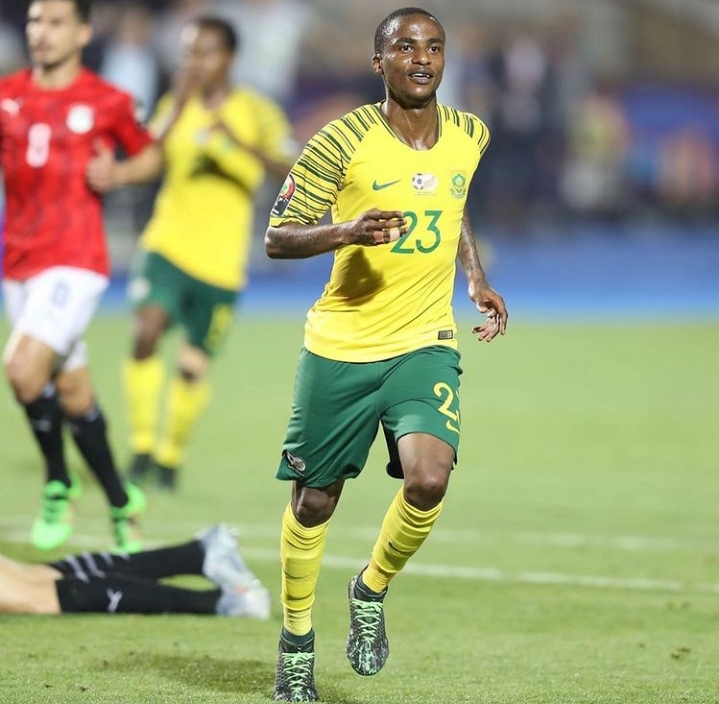 Thembinkosi Lorch’s agent is Jazzman Mahlakgane. After rumours hit the net that he was planning on leaving Orlando Pirates despite having two years to complete his contract, Mahlakgane spoke out, dispelling the rumours. He revealed that his client would see the remainder of his agreement at the Houghton-based club. He also stated that Lorch was on holiday then and would still be an Orlando Pirates player when he returned.

According to rumours, the likes of Royal Union Saint-Gilloise and Club Brugge, as well as French outfits Dijon Football Cote d’Or and Toulouse all wanted to sign him for his outstanding services. 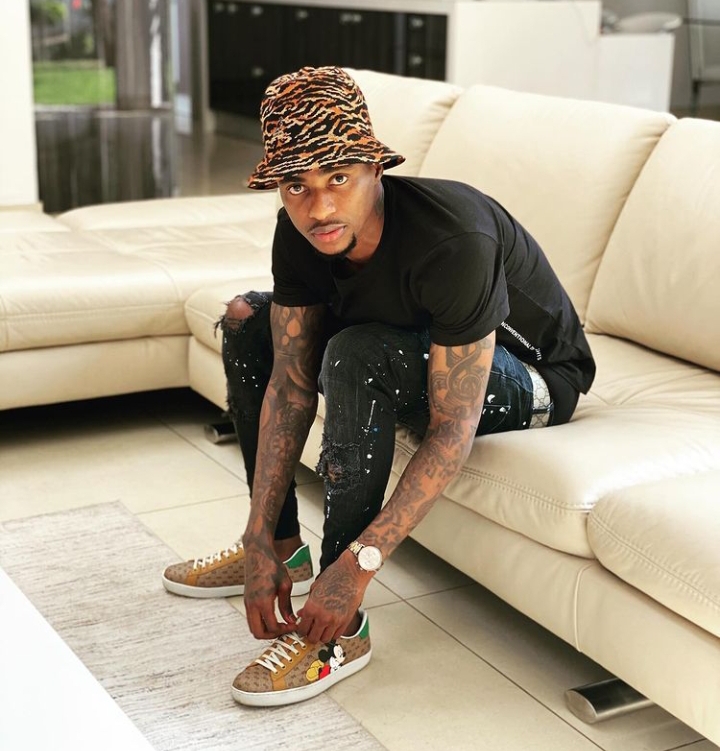 Thembinkosi Lorch is famous for being one of the most skilled South African footballers today. He is best known for his striking skills, which have gained him a lot of fans and popularity.

He is a Left Winger who also plays Right Winger and Attacking Midfielder. 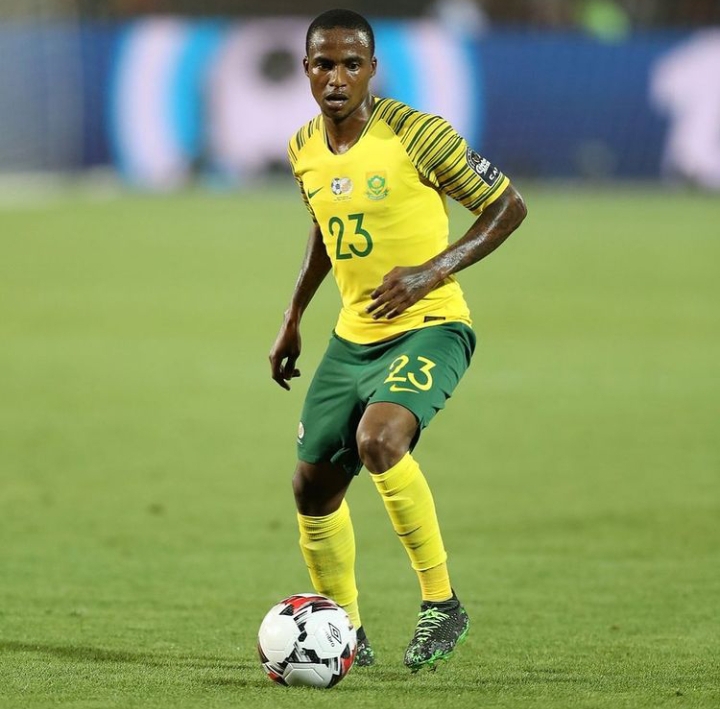 Thembinkosi Lorch is known to play as a striker for the Orlando Pirates. He also is a part of the South African National Team. 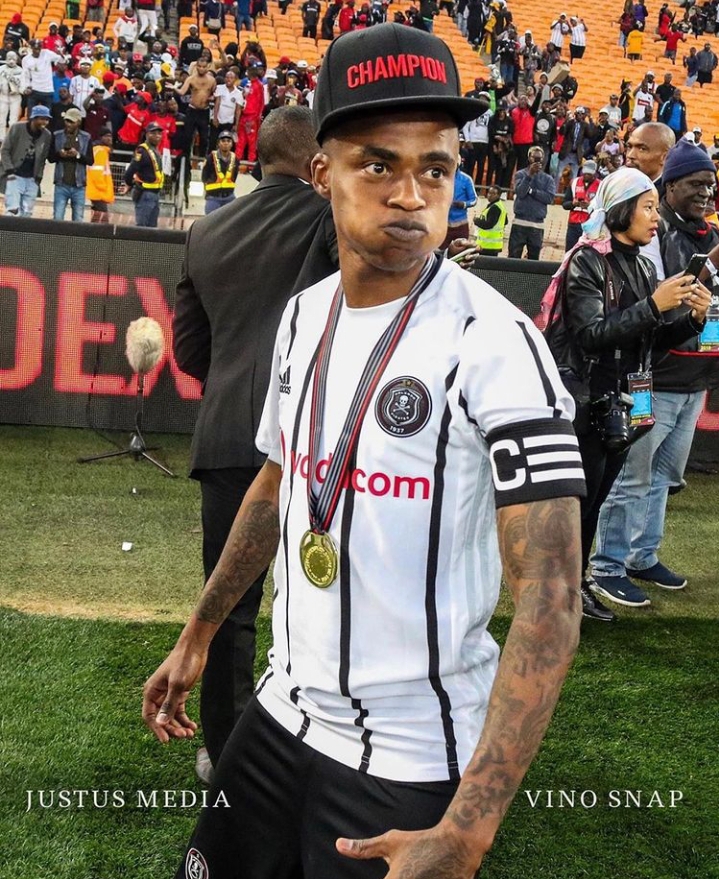 Following an impressive game in Egypt in which Nyoso had scored a winning goal, a Gusheshe was named after him in his hometown to celebrate his success. This is rumoured to be the highest level of respect for people from there. Spinning crew, The Dogchild Crew, have also shared photos of theirs on Instagram. 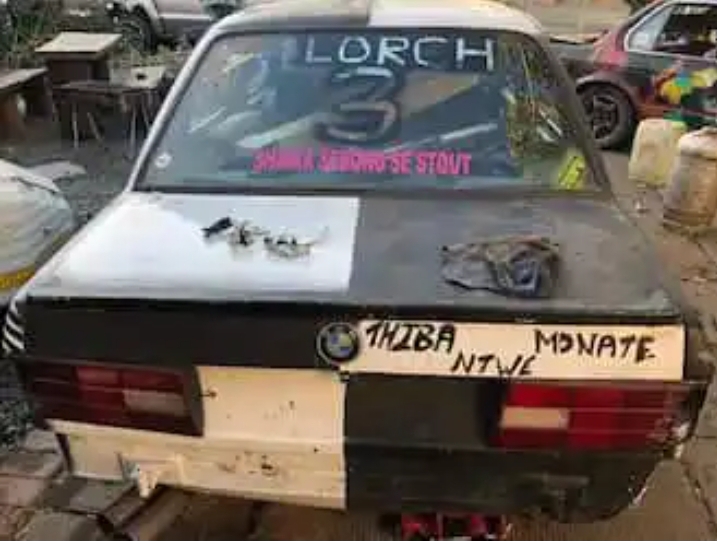 Lorch owns a luxurious house in the Midrand area of Johannesburg.

Thembinkosi Lorch publicly does not have any children of his own. The young football player has also not shared any plans to have future children. However, Natasha Thahane recently gave birth to a baby months after sharing on the internet that she was pregnant. There have been speculations that the baby is the fruit of her relationship with Lorch.

Tags
Thembinkosi Lorch
John Jabulani Send an email 22 May 2022
Back to top button
Close
We use cookies on our website to give you the most relevant experience by remembering your preferences and repeat visits. By clicking “Accept All”, you consent to the use of ALL the cookies. However, you may visit "Cookie Settings" to provide a controlled consent.
Cookie SettingsAccept All
Manage Privacy