Thembisa Mdoda is a South African actress, TV presenter, writer and singer who is best known for her feature in the Mzansi Magic reality series, “Our Perfect Wedding”. She is also well known for hosting the radio show, Mo G on Saturdays on MetroFM. Thembisa Mdoda is also popular for her role as Thabisile Cebekulu in the Mzansi Magic telenovela, “The Road”, which she began playing in 2015. 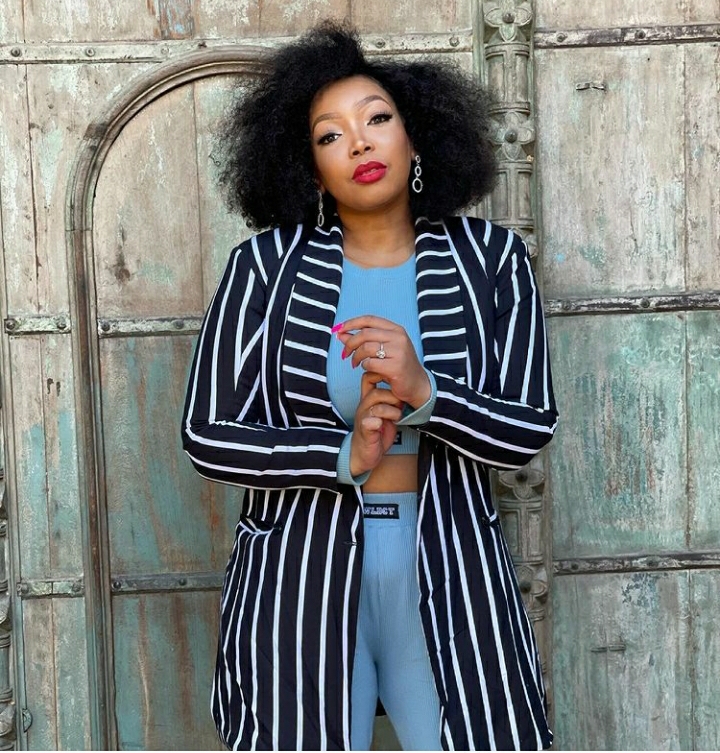 Thembisa Mdoda was born on the 6th day of November in 1982. She celebrated her 38th birthday in Nobember, 2020.

After being in a relationship with Atandwa Kani, Thembisa Mdoda married him on the 11th day of August, 2012. Sadly, the marriage only lasted three years, after which the couple separated in 2015. Thembisa finally opened up about the real truth behind their separation in an interview with Siyabonga ‘Scoop’ Ngwekazi. According to her, by the time they got married in 2012, she wasn’t sure they were ready to take the step as husband and wife. She revealed that they were both young and ignorant of the things that come into marriage, and also being in the industry. 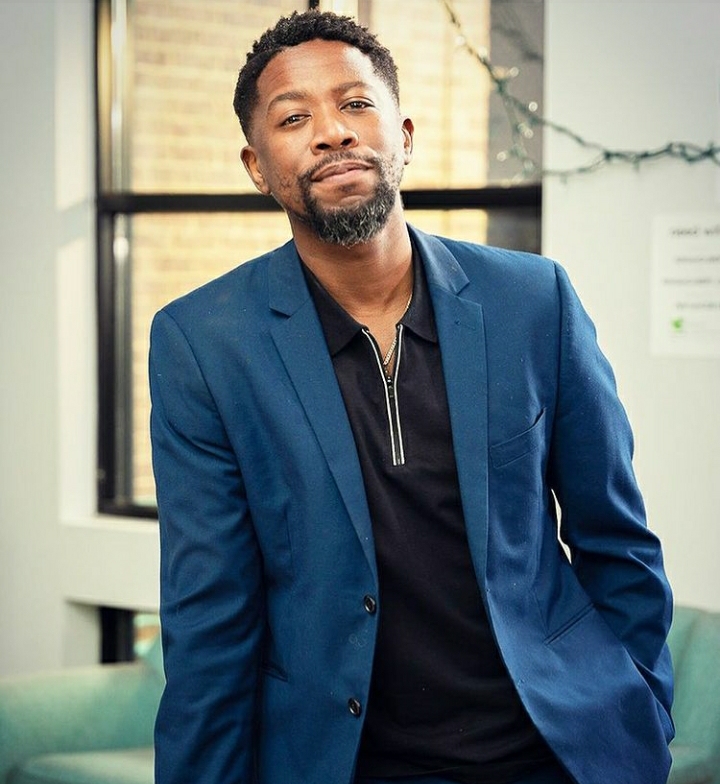 After moving on from her divorce, Thembisa Mdoda hinted on finding love. While giving her speech for an award received at the Africa Magic Viewer’s Choice Awards, she revealed that she found love while filming “Our Perfect Wedding”. She called him a great guy, and announced that they were planning a future together.

Thembisa Mdoda has kept her relationship and marriage to her latest husband private. She revealed on Afternoon Express that he was part of the people who worked behind the scenes while filming “Our Perfect Wedding”. In 2020, the couple tied the knot. She has shown off her ring a few times.

While Thembisa Mdoda was married to Atandwa Kani, she gave birth to twins. After rumours and accusations of her cheating on her then husband began to fly, a DNA test was conducted and it was confirmed that Atandwa was truly not the children’s father. Reacting to the news, he stated that he struggles to accept the outcome of the test although still wanted to be a father to the twins. 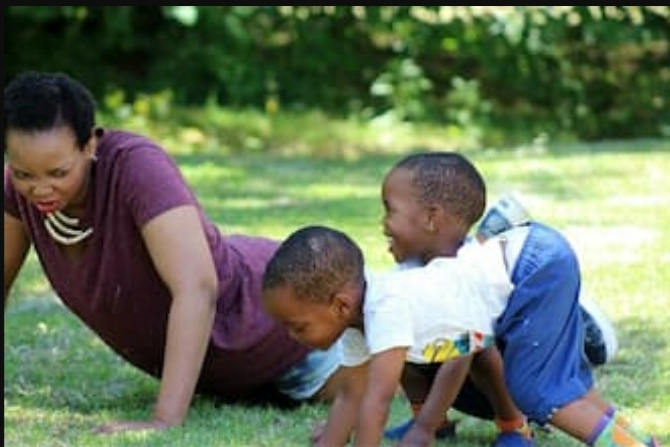 Thembisa Mdoda is not only popular because of their amazing talent, her fashion sense has kept her in view. Fans have come to love her dresses and famous hairstyles. Her curvy shape, well tailored pieces, African prints, and style has garnered her an enviable following. She is regarded as one of the most stylish celebrities in the country. 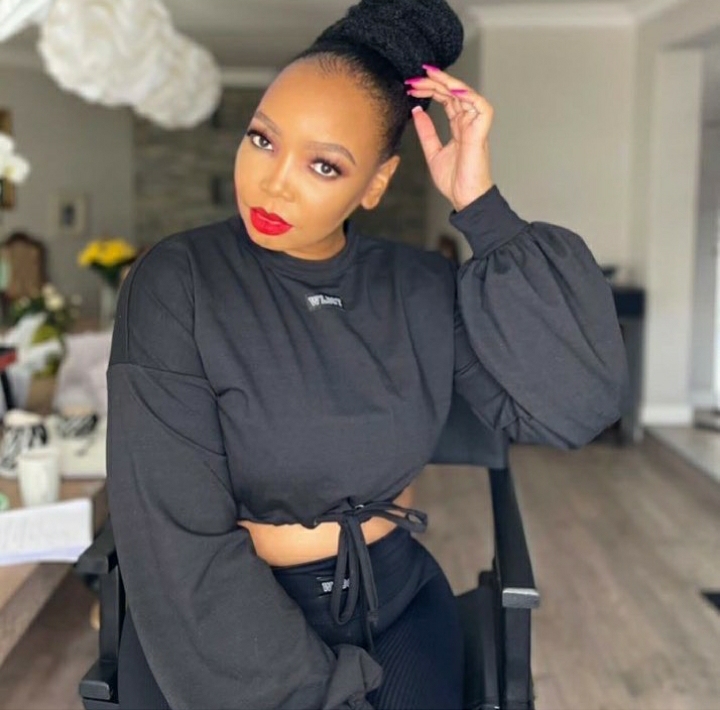 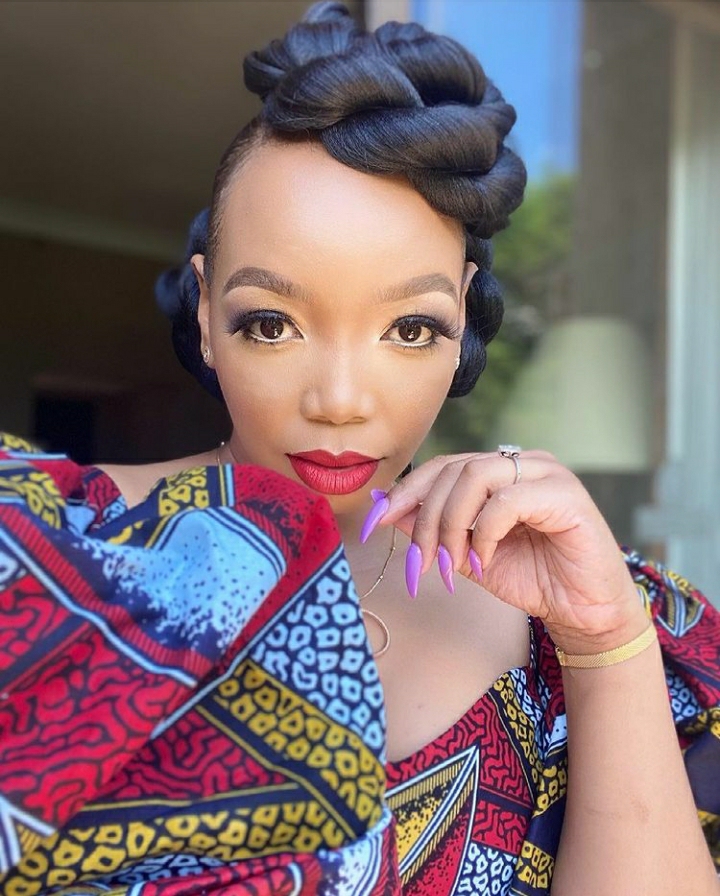 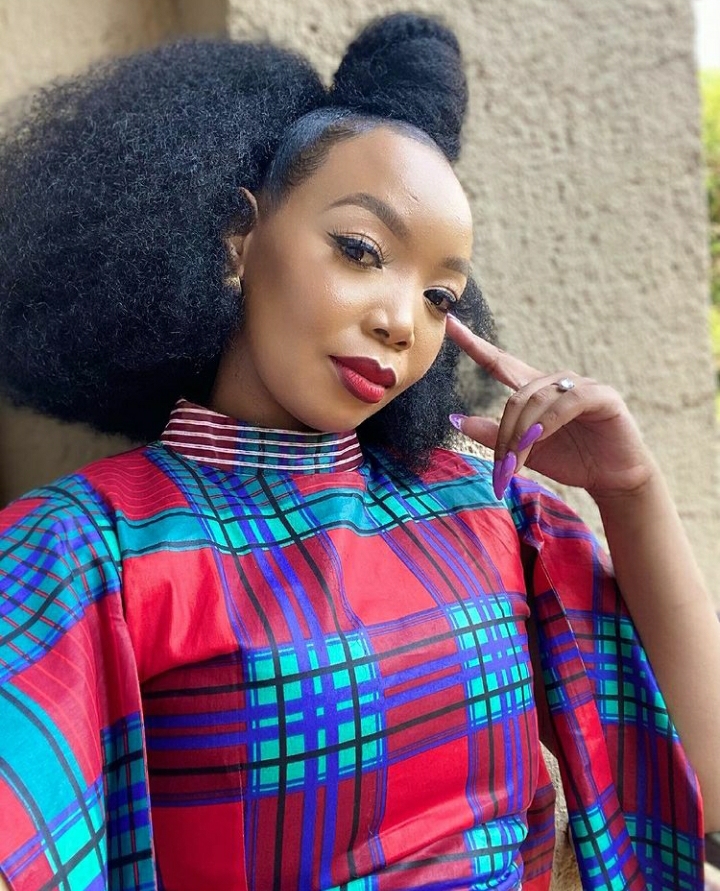 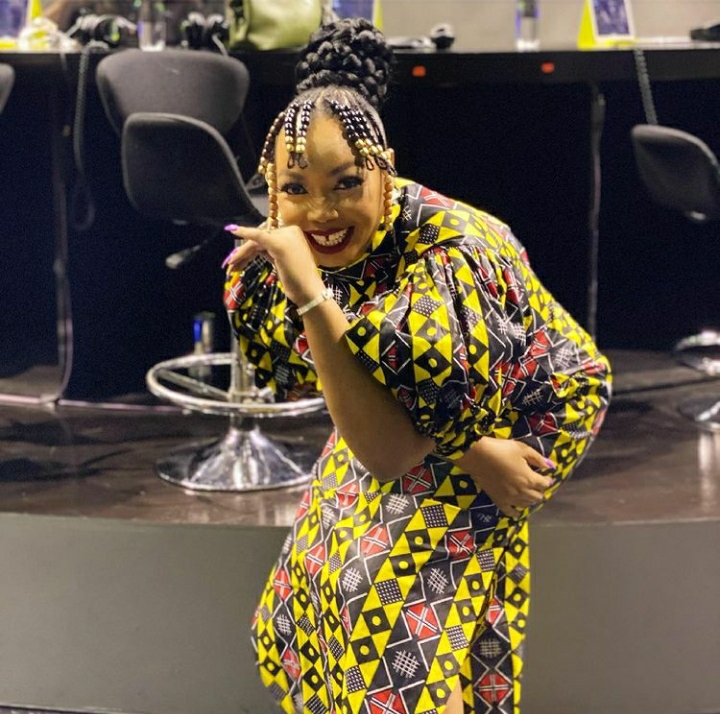 Tags
Thembisa Mdoda
John Jabulani Send an email 18 June 2021
Back to top button
Close
We use cookies on our website to give you the most relevant experience by remembering your preferences and repeat visits. By clicking “Accept All”, you consent to the use of ALL the cookies. However, you may visit "Cookie Settings" to provide a controlled consent.
Cookie SettingsAccept All
Manage Privacy