Thomas Msengana popularly called Bad Boy T is a well known radio show host, and disc jockey from South Africa. He is regarded as one of South Africa’s radio royalties. Thomas is best known for hosting the popular show, Lunch With Thomas and Pearl alongside Pearl Modiadie. The show airs every week day on Metro FM. He also recently began hosting the breakfast show, Thomas and Skhumba In The Morning on Kaya FM after announcing his exit from Metro FM.

The exact age of Thomas Msengana is unknown to the general public. However, several media sites reported that he turned 45 years old in 2020. We do not know how true these claims are.

After previously being on Kaya FM, Thomas Msengana made a return to the radio station in May 2021. He and Skhumba were scheduled to host a brand new breakfast show which would replace the former one, Kaya Breakfast featuring David O’Sullivan, Thabiso Sikwane, and Jason Goliath.

The brand new breakfast show tagged “Thomas and Skhumba In The Morning” fast became a hit among listeners who have praised their chemistry on the radio.

I'm so excited about this journey we're about to go on fam @skhumbi @KayaFMOnAir pic.twitter.com/2k8m06qXvD

Thomas Msengana is best known as the co-host of the popular afternoon show, Lunch With Thomas and Pearl with Pearl Modiadie. In all the time the show aired, it was a hit among listeners. However, both Pearl and Thomas announced they would be leaving the show in 2021. While the former revealed she would be taking a break from radio to focus on being a new mom, Thomas moved on to host the popular new breakfast show, Thomas and Skhumba In The Morning on Kaya FM. 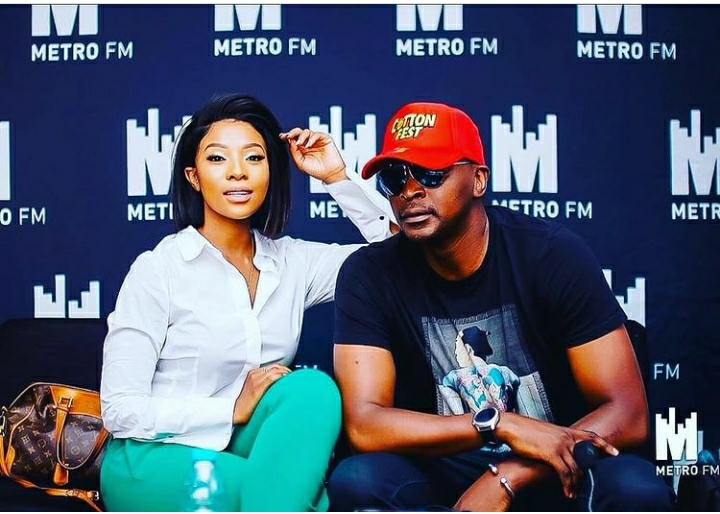 Thomas Msengana a.k.a Bad Boy T is not married at the moment. He was previously married to fellow South African celebrity, Unathi Nkayi with whom he has two children with. Unathi is a singer, an actress and radio personality who is best known for being a judge on Idols SA. The couple got married on September 19th, 2009, but separated in 2017. 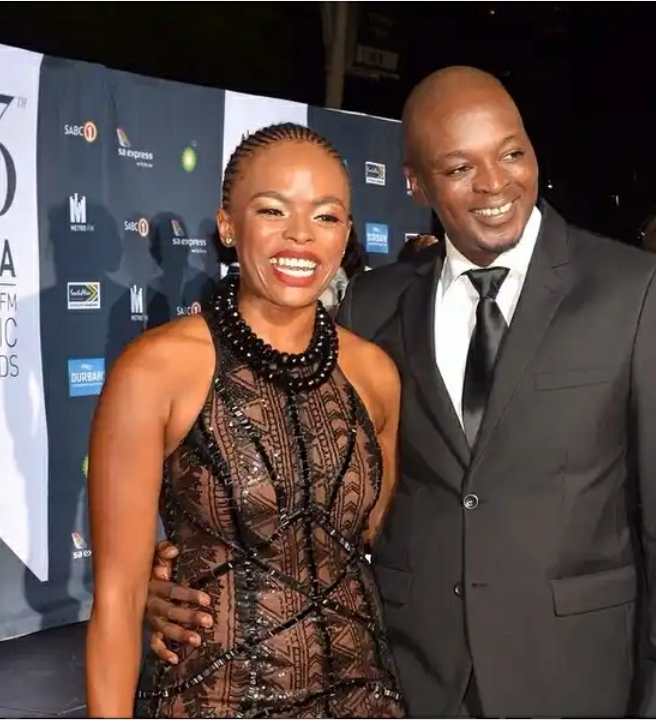 While the couple has chosen to keep the details of their separation private, news broke in 2017 that Thomas had been sexting a lady from Johannesburg. More reports revealed that sexually explicit photos of Noluthando Thando Dlalisa were found on Thomas’ phone at the time. Unathi also took to social media to call her out. The couple have been in good terms following their divorce.

A little while after separating from his wife, Unathi, news broke that Thomas had already moved on with a new and younger woman. It also stated that Unathi was not impressed by it. While the identity of the younger lady is still unknown, she is said to be in her 20s.

Thomas Msengana has had an amazing career working in radio. He first worked with Good Hope FM in 1996 alongside Mark Gillman where he started regional radio. From there, he moved on to YFM following their launch in 1997. He was one of the lineup of DJs at the new station. He is said to have met Unathi there. He left YFM in 2006, and joined Metro FM in the same year. He hosted the midday show (12-3pm), and then the breakfast show in 2007. He left in 2009, and returned in 2018 to co-host with Pearl Modiadie. He has also worked for 5FM and Kaya FM. 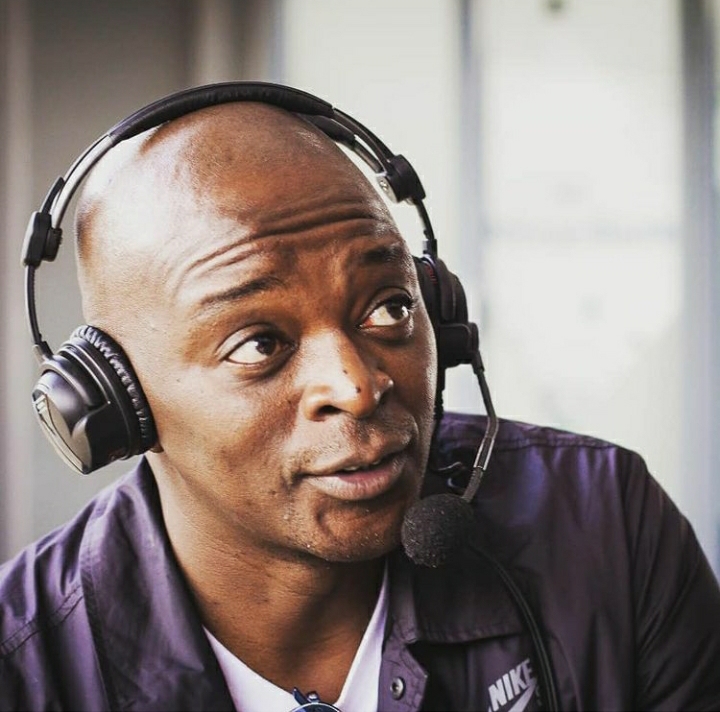 Thomas Msengana has not shared photos of his house and cars with the public.

Tags
Thomas Msengana
John Jabulani Send an email 8 June 2021
Back to top button
Close
We use cookies on our website to give you the most relevant experience by remembering your preferences and repeat visits. By clicking “Accept All”, you consent to the use of ALL the cookies. However, you may visit "Cookie Settings" to provide a controlled consent.
Cookie SettingsAccept All
Manage Privacy