Thuso Mbedu is a South African actress who has been treating the rainbow nation to her acting gift for the past five years and counting. So engaging was her acting that she was nominated for the International Emmy Awards soon after her appearance on the acting circuit in the Rainbow Nation.

Last we checked, the Actress had no child. Most people often talk about her child because she had played the role of an unruly child in one of her movies. Her sister has a child, however.

Thuso Mbedu might not have a child, but she has strong views on children. Over a year back, she had denounced absent fathers, urging them to stop fathering kids if they won’t be present in their lives.

Thuso Mbedu’s net worth is still a subject of speculation. But then there’s no denying she’s doing well as an actress. Industry insiders will tell you, however, that her net worth hovers around R 5 million. 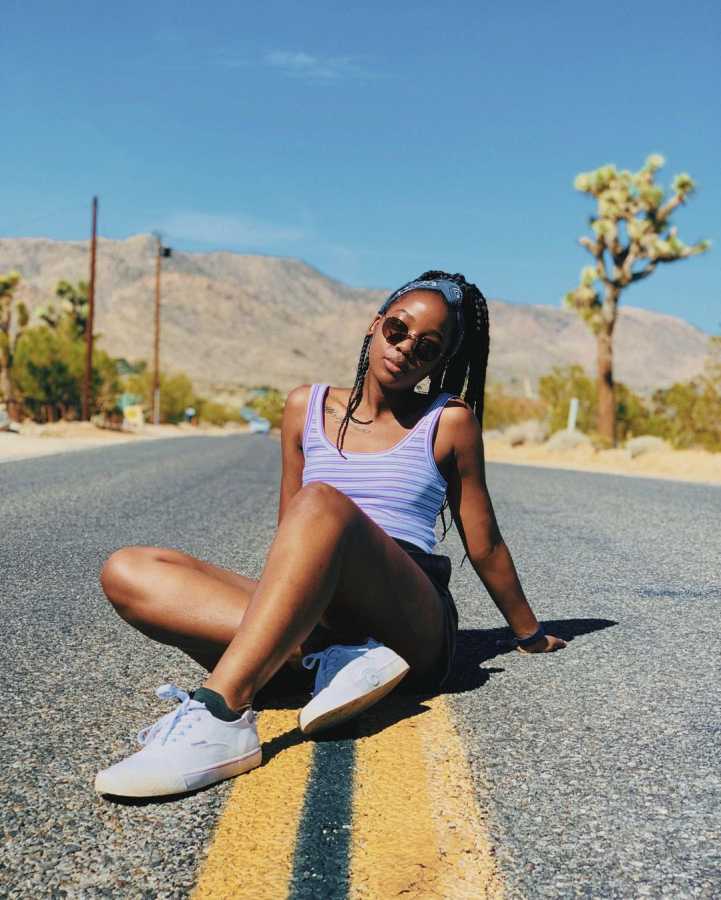 Peeps in the limelight often find themselves linked to one person or the other, usually those in whose company they’re often to be founded. Thuso Mbedu’s case is no different.

She has been linked to several men, notably Musa Mthombeni. At some point, Musa, a doctor, had sent her 100 roses. Thuso Mbedu, however, denies there’s anything going on between them. She said they are just friends.

In other words, the door might be open for others interested in her to fire their shots.

Thuso Mbedu got her first house about two years ago. She and her sister reportedly pooled resources together to purchase the house which they then renovated to their tastes and to increase the value of the property.

Commenting on how she came to own a home, she had stated that it all began with her taking control of her finances and saving. And for those looking to have join ownership of a property, she advised that it is important to have a wonderful relationship with the other owner. She’s living her truth in that she and her sister are best of friends.

For one so young, and for one whose acting career began sometime in 2014, Thuso Mbedu is doing marvelously well.

She popped on the acting circuit as a cast member on Isibaya. A year after that, in 2015, she had played the role of a wild journalism student called Kitso in the flick Scandal. She landed a small role the same year on the set of the teen drama Snake Park.

Acting roles were hard coming by thereafter. But then, after months without an acting role, she secured a spot on the cast of Is’thunzi, an Mzansi Magic production, which many consider one of her most famous roles yet.

In that flick, she had played the role of an ambitious lady (Winnie) with wild dreams of marrying a famous rugby player and living with him happily ever after. But her dreams were quashed when she moved with her aunt to Bergville, KwaZulu-Natal.

For her role in Is’thunzi,  she was nominated for an International Emmy in the Best Performance by an Actress category. Although she didn’t win the award, it marked her as an important face in the world of acting in South Africa. 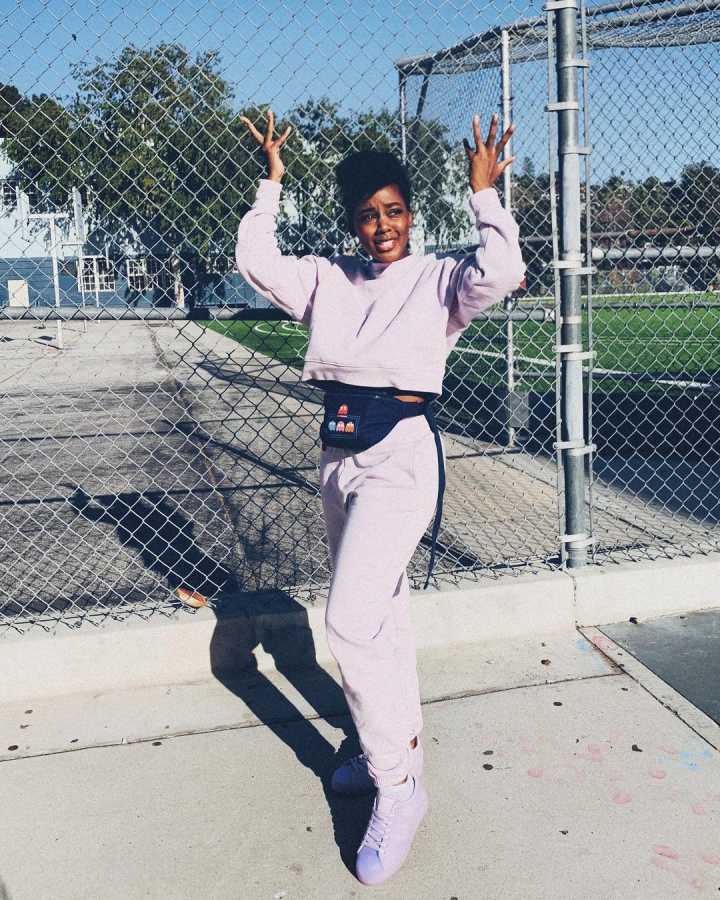 Other nominations had followed, including the E! People’s Choice Award in 2020 which, interestingly, she confessed she was not qualifies to receive, not having done much that year, in her estimation.

In 2017, she played the role of Ipeleng in the MTN series Shuga. A year later, she was featured as Okuhle in Side Dish. She’s also made appearances on other movies.

Thuso Mbedu might be a celeb, but not all aspects of her life are public. She has not revealed her personal phone number, but then she might be reached via a mention or direct message on Instagram, where she’s active.

However, professional enquiries might be directed vua the email asst1@creativepartnersla.com.

Tags
Thuso Mbedu
John Israel A Send an email 13 April 2021
Back to top button
Close
We use cookies on our website to give you the most relevant experience by remembering your preferences and repeat visits. By clicking “Accept All”, you consent to the use of ALL the cookies. However, you may visit "Cookie Settings" to provide a controlled consent.
Cookie SettingsAccept All
Manage Privacy